Dr. Ben Carson rips Democrats' agenda: People across the US are 'waking up'

Former Housing and Urban Development Secretary Dr. Ben Carson argues Democrats are going to ‘see and pay a big price’ for their agenda.

Former Housing and Urban Development Secretary Dr. Ben Carson joined "Mornings with Maria" Friday to discuss the Democrats' agenda, arguing Americans are recognizing the "manipulation that is occurring" and "waking up" across the country.

DR. BEN CARSON: I think they [Democrats] are assuming that things are as they always have been, and that is that the media would shield for them, that the people believe the media and that they could say and do pretty much anything they wanted. What they haven't taken to account is that people across this country are waking up. They're recognizing what's going on. They're recognizing the manipulation that is occurring. And I think they're going to see and pay a big price for it coming down the pike here. 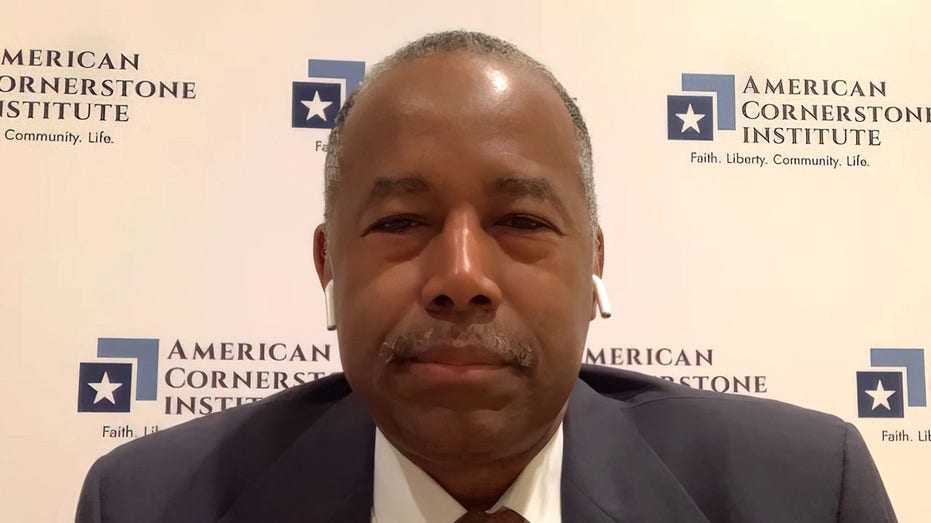 Dr. Ben Carson discusses the Democrats’ agenda during an appearance on “Mornings with Maria” on May 6, 2022. (Fox News)

It was Khrushchev who said more than six years ago that your grandchildren's children will live in communism without firing a shot. What did he know? All you had to do is gain control of the educational system so that you could indoctrinate your kids, gain control of the media, so you could spoon-feed the people what you wanted them to hear and exclude what you didn't want to hear. Replace faith in God with faith in government, and ballooned the budget deficits to the point that you could justify massive taxation, redistribution of wealth and complete control there. Well, on the way to doing these things, but I think they went a little bit too fast. And I think the people are waking up out of their stupor. And I think that that's going to be taken care of. 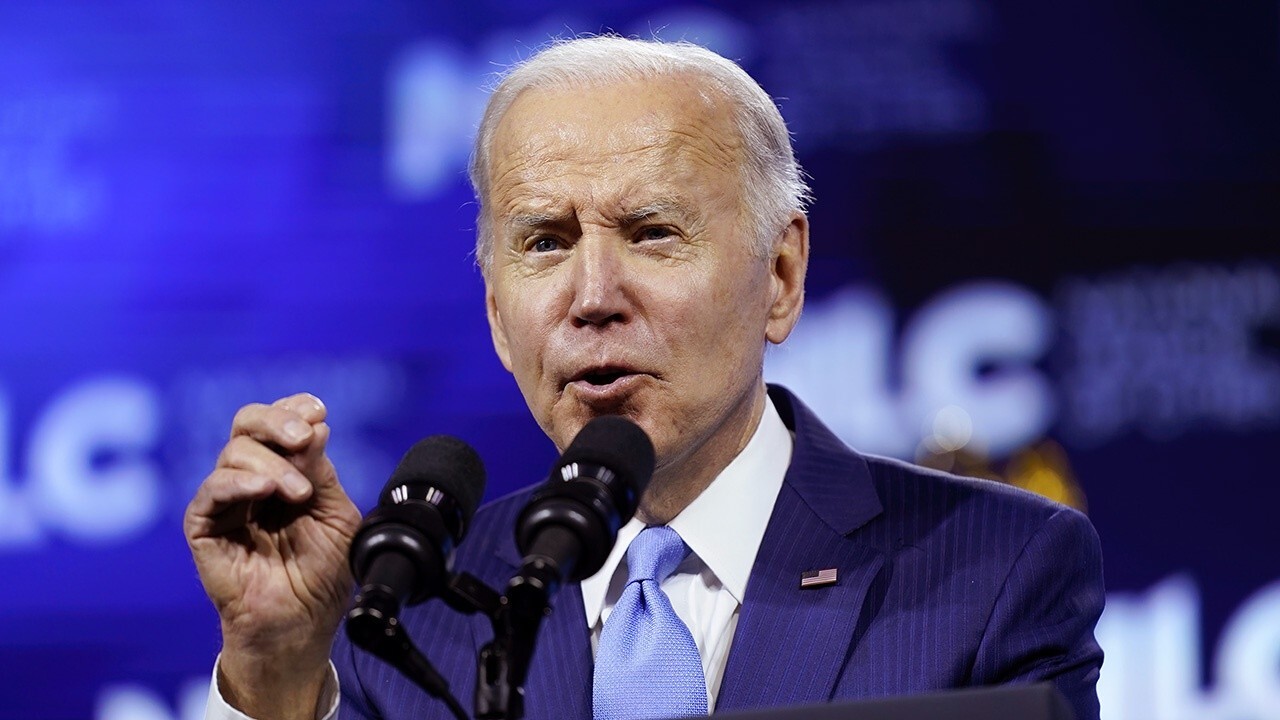