ANALYSIS of a medieval mass grave has confirmed that the 48 individuals inside died during the Black Death in the UK.

The ancient pit was discovered in Thornton Abbey Lincolnshire and dates back to the 14th century. 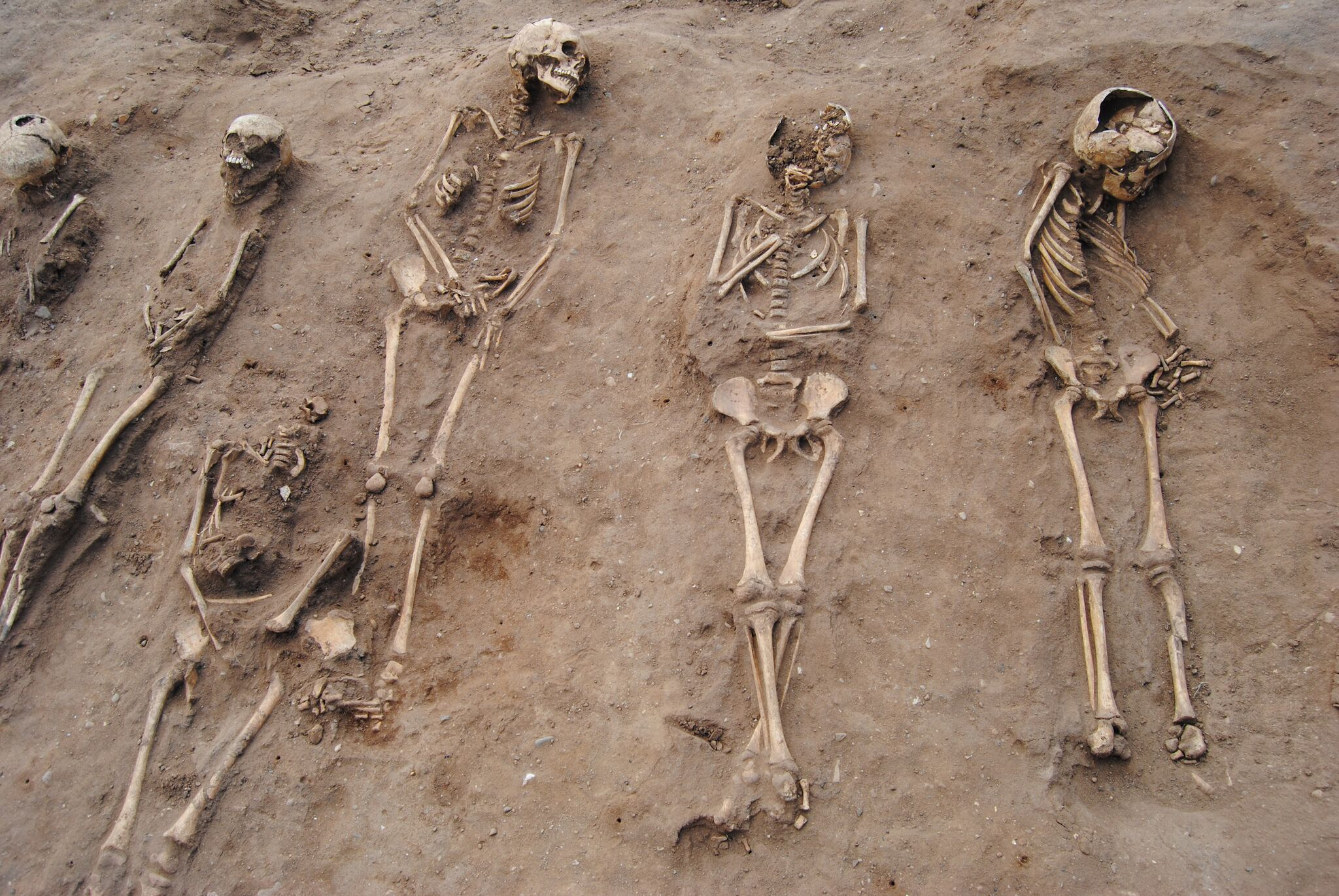 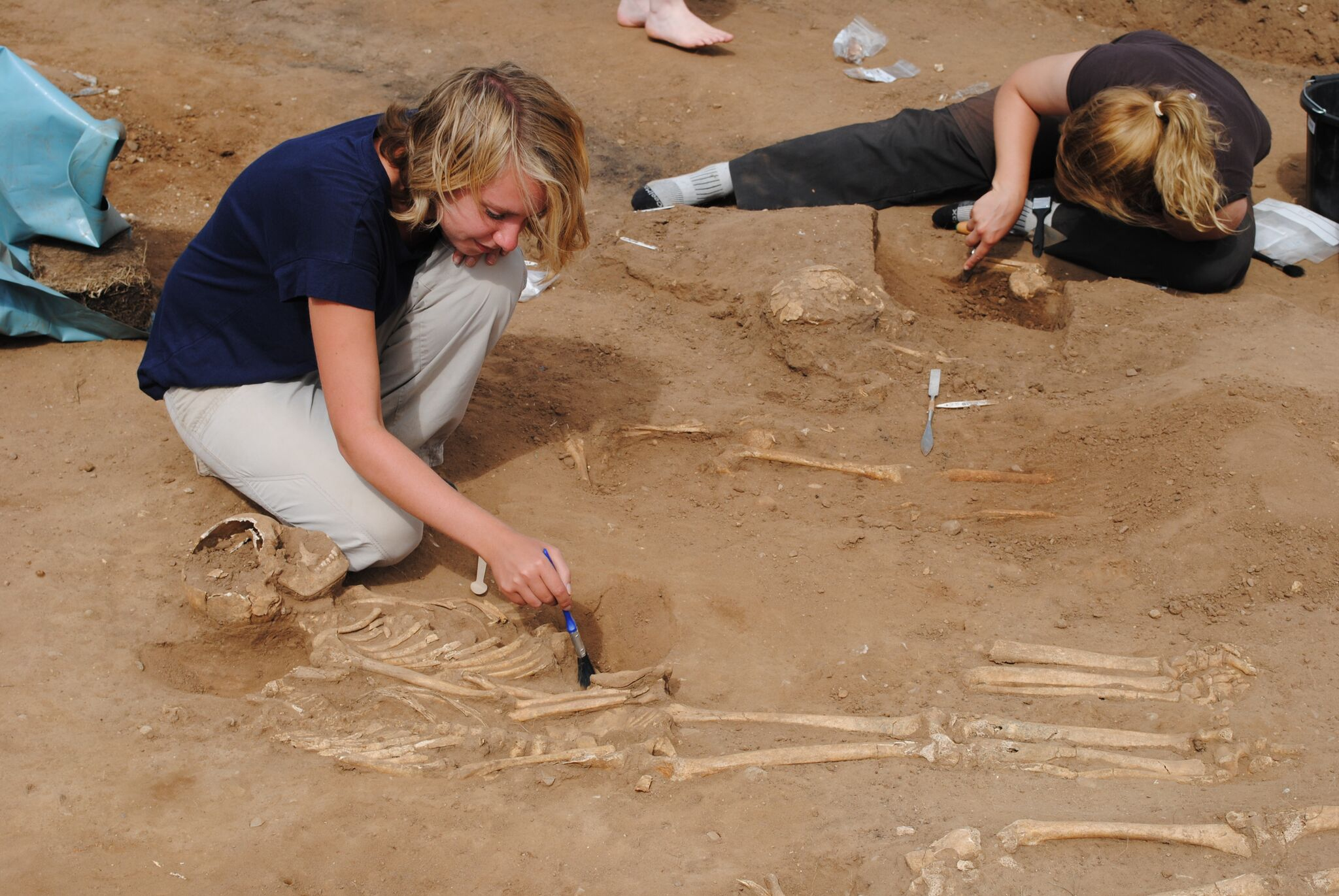 This discovery is being labelled as nationally important because it provides fresh insight into how the deadly pandemic affected rural communities.

The Black Death, also known as the bubonic plague, resulted in the deaths of half of England's population.

This pandemic occurred between 1348 and 1349, although there have been other instances of similar plagues throughout history.

Unfortunately, there is not a lot of archaeological evidence from this time period. 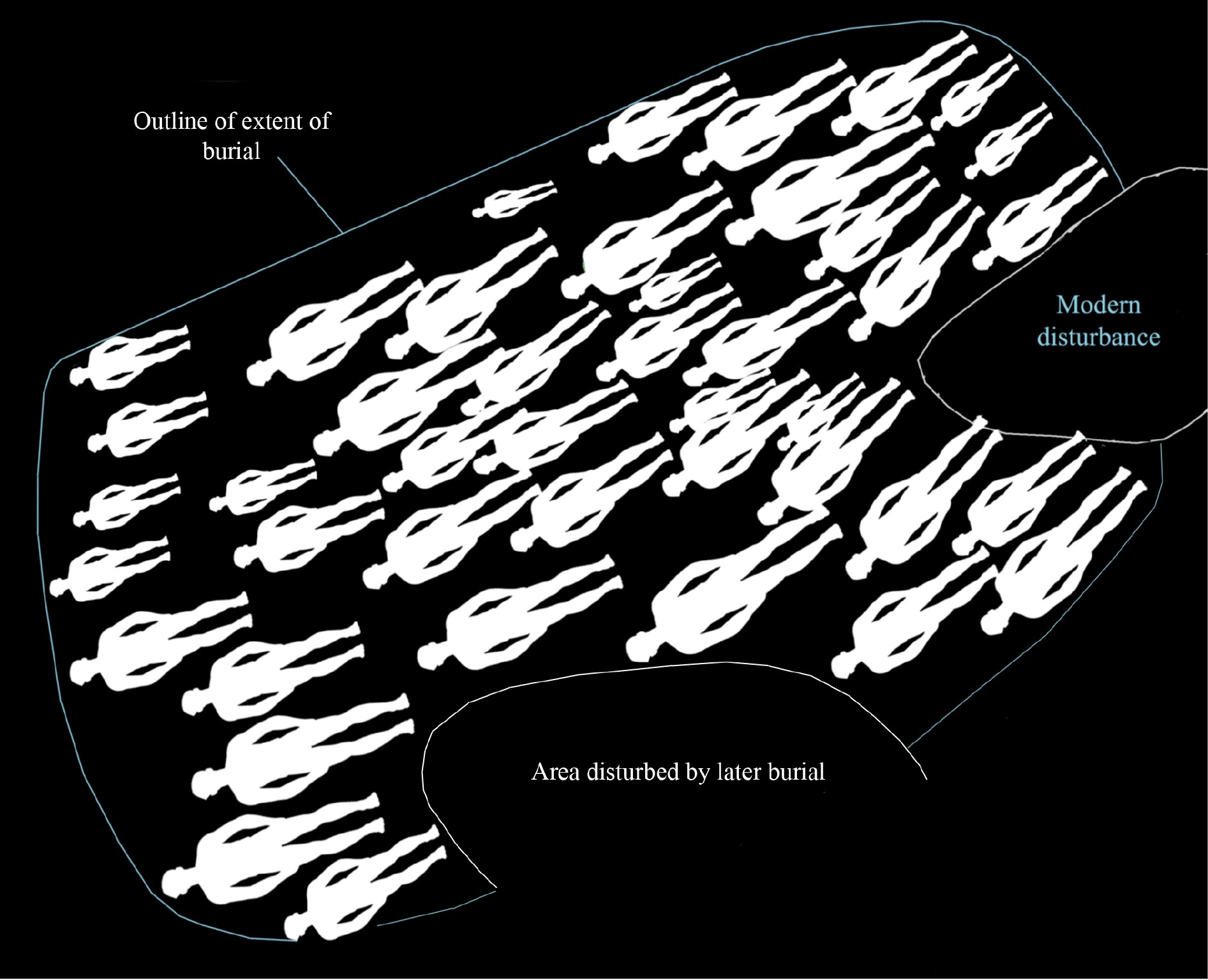 This is why the Thornton Abbey mass grave is such a unique discovery.

It was previously thought that rural areas weren't as affected by the plague as urban settings, where more mass graves have been found.

Experts have assumed that burial practices could continue as normal in the countryside but the 48 individuals in the Lincolnshire grave suggest otherwise. 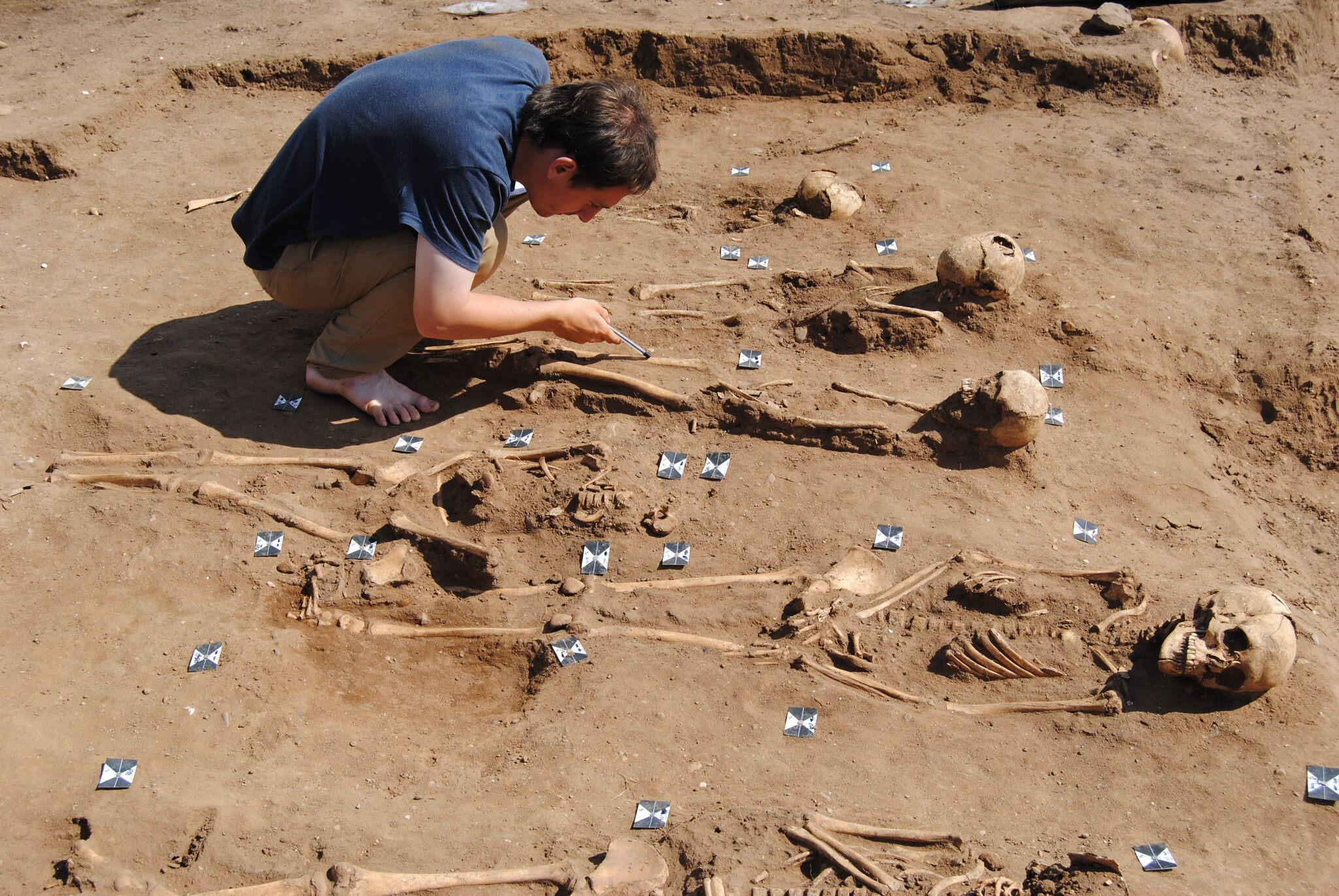 The mass grave was first discovered back in 2013 by researchers from the University of Sheffield.

Analysis of the skeletons found was recently published in the journal Antiquity.

Poor preservation at the site indicates there may have been even more bodies that have disintegrated.

The 48 skeletons appear to have been buried within days of each other.

The bodies, many of them bound in shrouds, are thought to have been placed in the grave with care.

A single catastrophic event is likely to have killed these medieval people and that event is now thought to have been the Black Death. 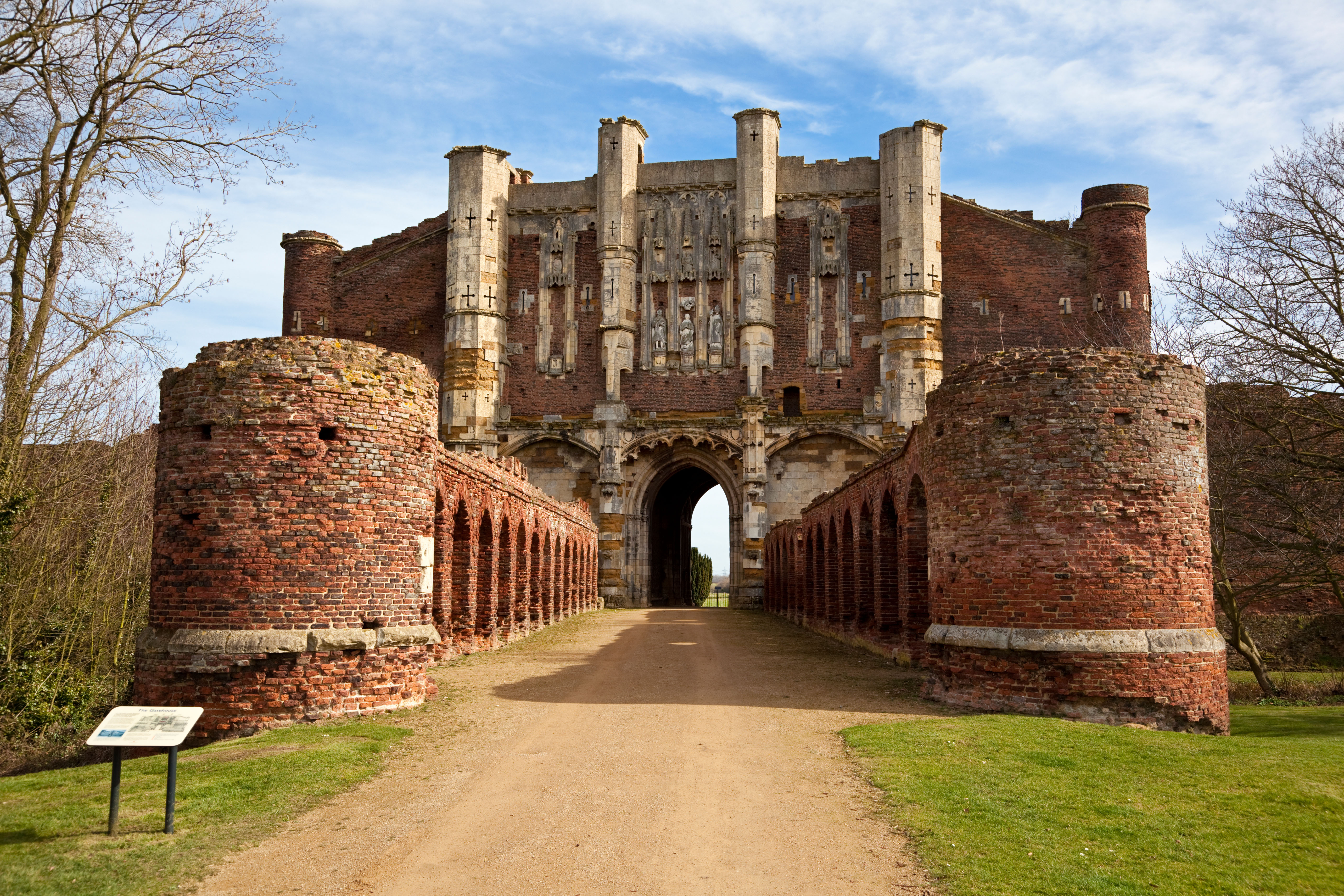 A total of 17 child skeletons were found amongst the remains.

This shows the mass death would have devastated all aspects of the local community.

The plague pathogen, Yersinia pestis, has now been confirmed as present in the sample of the skeletal remains.

Radiocarbon dating and artefacts like pottery and pennies have helped to date the deaths back to the mid-14th century.

This coincides with the initial outbreak of Black Death in early 1349, although other outbreaks did occur later in the 14th century.

A large stone building was also discovered near the grave, which is thought to have been the medieval hospital of St James.

A brief history of the plague

Here are the key facts…

(Source: US Centre for Disease Control and Prevention)

A stolen ancient Roman missile has been returned by a thief who fears coronavirus.

And, a mysterious ring of mammoth bones built by our ancient ancestors has left scientists puzzled.

What do you make of this Black Death discovery? Let us know in the comments…