Former Parler CEO John Matze says Musk has a ‘great investment opportunity’ in Twitter, argues Americans will benefit if he can ‘capitalize’ on this.

Elon Musk on Tuesday called for an investigation into groups urging major corporate brands to draw a line in the sand with Twitter over potential changes to the social media giant once the Tesla CEO takes control of the platform.

A letter to brands signed by more than 25 groups, including Media Matters for America and the Black Lives Matter Global Network Foundation, said marketers should make sure advertising deals made with Twitter are contingent that it will keep in place policies to police hateful conduct, transparency and enforce civic integrity or risk losing advertising dollars.

Elon Musk gestures as he speaks during a press conference at SpaceX’s Starbase facility near Boca Chica Village in South Texas on February 10, 2022. Musk will buy Twitter for $44 billion. ( Getty Images / Getty Images)

"As top advertisers on Twitter, your brand risks association with a platform amplifying hate, extremism, health misinformation, and conspiracy theorists," the letter states. "Under Musk’s management, Twitter risks becoming a cesspool of misinformation, with your brand attached, polluting our information ecosystem in a time where trust in institutions and news media is already at an all-time low."

"Your ad dollars can either fund Musk’s vanity project or hold him to account," the letter continued.

In response to a CNN report on the campaign, Musk tweeted "Who funds these organizations that want to control your access to information? Let’s investigate…"

The report said big-name brands like Apple, Best Buy and HBO were targeted in the letter.

Other organizations involved in the letter campaign include Accountable Tech, a technology advocacy group, the feminist group UltraViolet. The Center for Countering Digital Hate, the National Hispanic Media Coalition and the Free Press digital rights group also signed the letter in support. 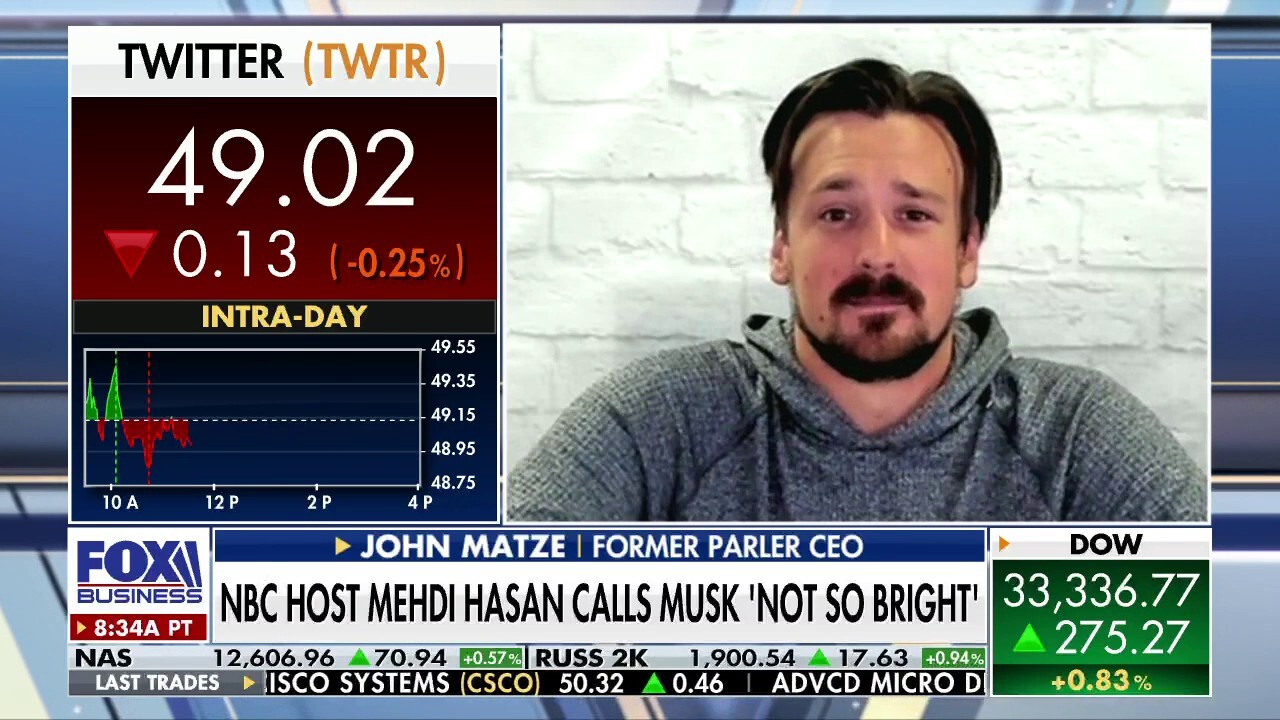 Former Parler CEO John Matze unpacks the significance of Elon Musk’s purchase of Twitter and what it means for the future of Big Tech.

Musk has been a staunch advocate of free speech and allowing any context that doesn't run afoul of the law. He has not announced how he intends to run Twitter but the purchase has begged questions of whether he will allow currently banned users from the platform to return, like former President Donald Trump.