The CEOs of Facebook, Twitter and Google on Wednesday will give testimony and answer questions about censorship before the Senate Commerce Committee starting at 10 a.m. ET.

Republicans have long been concerned about Big Tech's bias against conservative viewpoints, but Twitter's effort to shut down the spread of the New York Post's reporting on emails allegedly from Hunter Biden's laptop was the final straw, prompting lawmakers to summon the CEOs to testify on Capitol Hill.

Section 230 of the 1996 Communications Decency Act will likely be a large part of the conversation. The law gives liability protections to online platforms that allow third-party users to publish content – like Facebook posts, tweets and restaurant reviews – on their websites; this law separates social media sites from digital publishers. 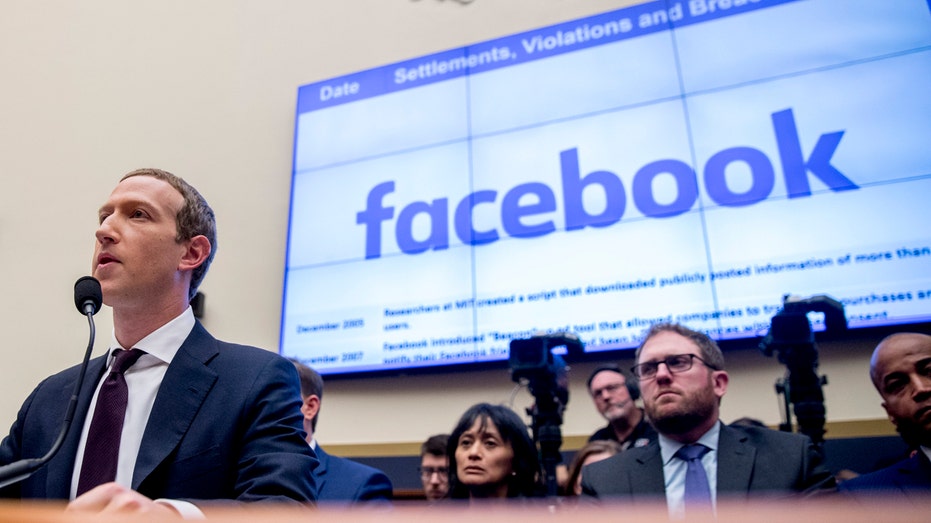 Popular platforms still maintain the right as private companies, however, to censor user content in an effort to protect the safety of its users. The president, as well as some members of Congress and other tech experts, say that censorship has gone too far, especially ahead of the 2020 presidential election.

Both President Trump and Joe Biden have expressed interest in revoking Section 230, but tech experts argue that the law is necessary for a free and open Internet.

Commerce Committee Chairman Sen. Roger Wicker, R-Miss., has co-sponsored legislation to reform Section 230 to better define what tech companies can censor and to disincentivize them from editorializing posts with warning labels and fact-checks, which has happened in recent months to Trump's tweets.

“Section 230 gave content providers protection from liability to remove and moderate content that they or their users consider to be ‘obscene, lewd, lascivious, filthy, excessively violent, harassing or otherwise objectionable,'" Wicker is expected to say in his opening statement Wednesday provided to Fox News. 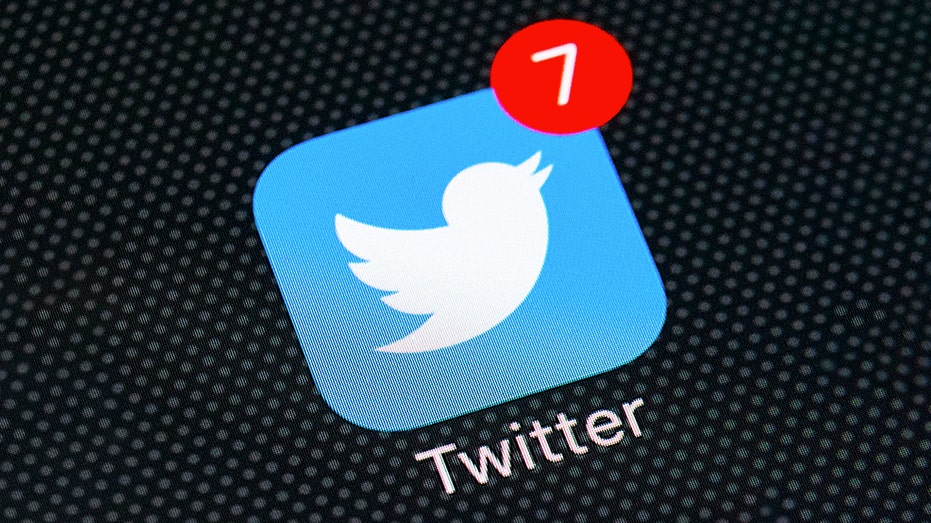 The statement continues: "This liability shield has been pivotal in protecting online platforms from endless and potentially ruinous lawsuits. But it has also given these Internet platforms the ability to control, stifle and even censor content in whatever manner meets their respective ‘standards.’ The time has come for that free pass to end.”

Facebook CEO Mark Zuckerberg is expected to encourage changes to Section 230 in his testimony while Twitter CEO Jack Dorsey and Alphabet CEO Sundar Pichai are expected to argue against reform.

The hearing comes two weeks after Twitter and Facebook decided to reduce the distribution of – or outright block, in Twitter's case – the New York Post story questioning Hunter Biden's overseas business dealings while his father was vice president just weeks before the 2020 election. The story included 2015 emails recovered from a laptop that purportedly belonged to Hunter Biden.

Facebook told FOX Business on Oct. 14 that the story's visibility would be reduced until it was approved by the company's independent fact-checkers while Twitter said the story violated its hacked materials policy. 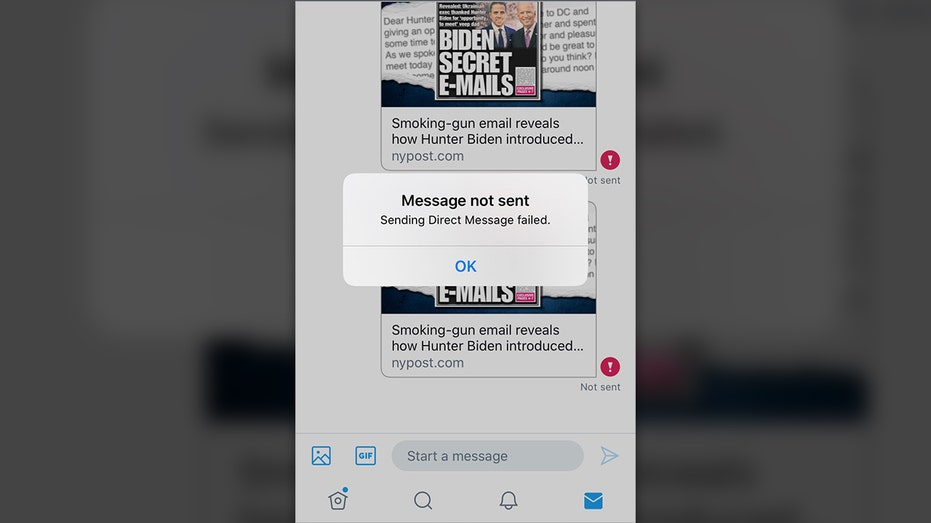 The hearing also comes several months after Google received some flak from members of Congress and the conservative media in June when it warned conservative news website The Federalist that it would block the outlet from Google's advertising platform if it did not clean up its comment section.

Facebook, Twitter and Google have made significant policy changes since the 2016 election, when Russian troll farms and other foreign operatives used Facebook and Twitter to push political messages to American users – many of whom use social media as a way to get their news – in an attempt to influence the election.

Facebook has appeared before Congress 20 times since 2016; Google and Twitter have also made a number of appearances but did not respond to inquiries from FOX Business asking to specify.

The Senate Judiciary Committee also voted to subpoena Zuckerberg and Dorsey on Oct. 22; the two CEOs are expected to give additional testimony two weeks after the election on Nov. 17.