Father of fallen Navy SEAL: Never again send our sons and daughters into a war you don’t intend to win 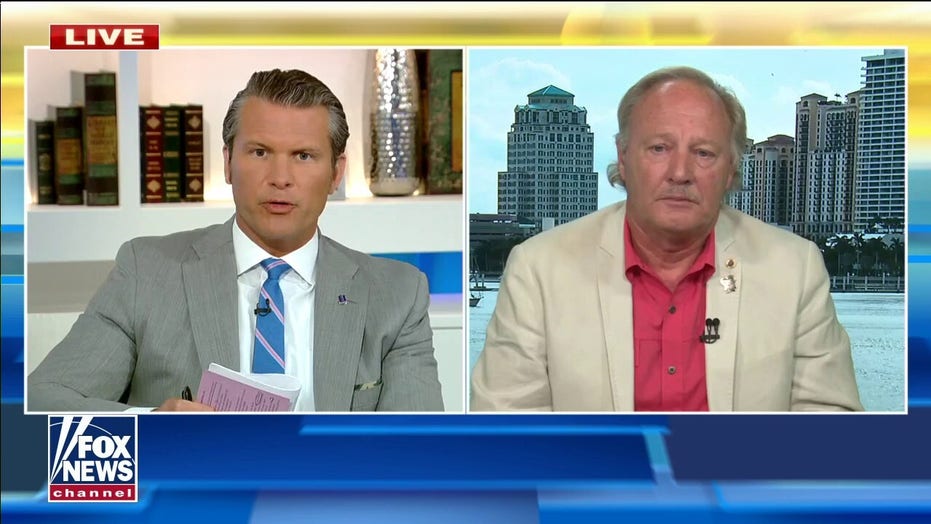 Gold Star father Bill Vaughn had a heartfelt message to American “leaders” while discussing a documentary that investigates the Extortion 17 helicopter crash in Afghanistan.

Vaughn told “Fox & Friends” host Pete Hegseth that his son Aaron was a “believer in God, family, and country.”

“And he would not believe, he would be sickened to see where we are in Afghanistan today,” Vaughn said.

“And I would ask these leaders, please, never send our sons and daughters into a war again you don’t intend to win,” he stressed.

Vaughn told “Fox & Friends” about a new documentary called “Fallen Angel,” a film that investigates the downing of a Chinook CH-47 helicopter that killed Navy SEALs from the unit that carried out the raid on Usama bin Laden. All 38 people, including Vaughn’s son Aaron, were killed aboard the chopper, which used call sign Extortion 17.

Vaughn said he believes there was “definitely a cover-up” by Pentagon officials about the existence of a black box recorder on the chopper. The crash took place in August 2011, three months after the killing of bin Laden. 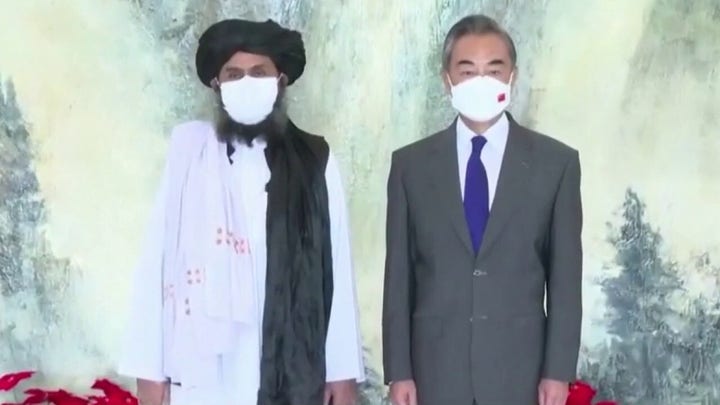 The Associated Press reported that Garry Reid, principal deputy assistant secretary of defense for special operations and low-intensity conflict, dismissed concerns about a missing black box recorder. He told the House Committee on Oversight and Government Reform in a hearing in 2014 that there was no black box that was standard equipment aboard the aircraft.

Vaughn added that a “helicopter expert who led the investigation said the black box was washed away in a flood.”

“The Pentagon carried that story for three years until all of a sudden one day Garry Reid decided it didn’t have one. The commander who looked for the black box with his crew and, in fact, employed extra help from the Rangers and the 10th Mountain Division to find that black box, and he testified that this is the only black box we have not recovered in this whole war in Afghanistan,” Vaughn said.