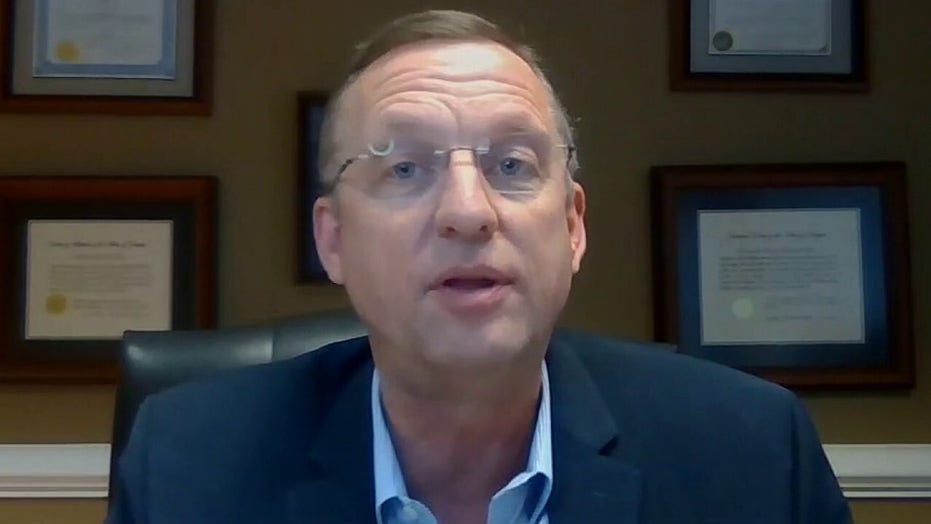 Doug Collins hits back at Biden on voter suppression claims: ‘Learn to read’

DOUG COLLINS: I think the first thing the president ought to do is learn to read, because undoubtedly his staff or he has a problem reading the bill. They’re willing to push a narrative that Georgia is this state that has been going through voter suppression, keeping people away. And the very facts are just not true.

Our minority participation over the last three election cycles has increased dramatically among African-Americans, Hispanics, and others. This is just a bill in which, if you read the bill itself, it actually expands voting hours. It takes things that were once illegal in our state, such as Dropbox’s. They were used illegally in the last election. They are now legal under the law. I mean, it’s just when you want to pitch a narrative, you’re willing to throw any pitch, even if it’s in the dirt, and call it a strike.

I hope that they spend more time reading their marketing reports and taking care of their employees than they have reading this bill and actually being truthful with the American people about it.