FORTNITE is hosting a major Party Royale event this week – including a live DJ performance by Diplo.

The event will see the premiere of Diplo's new album, entirely virtually within the game. 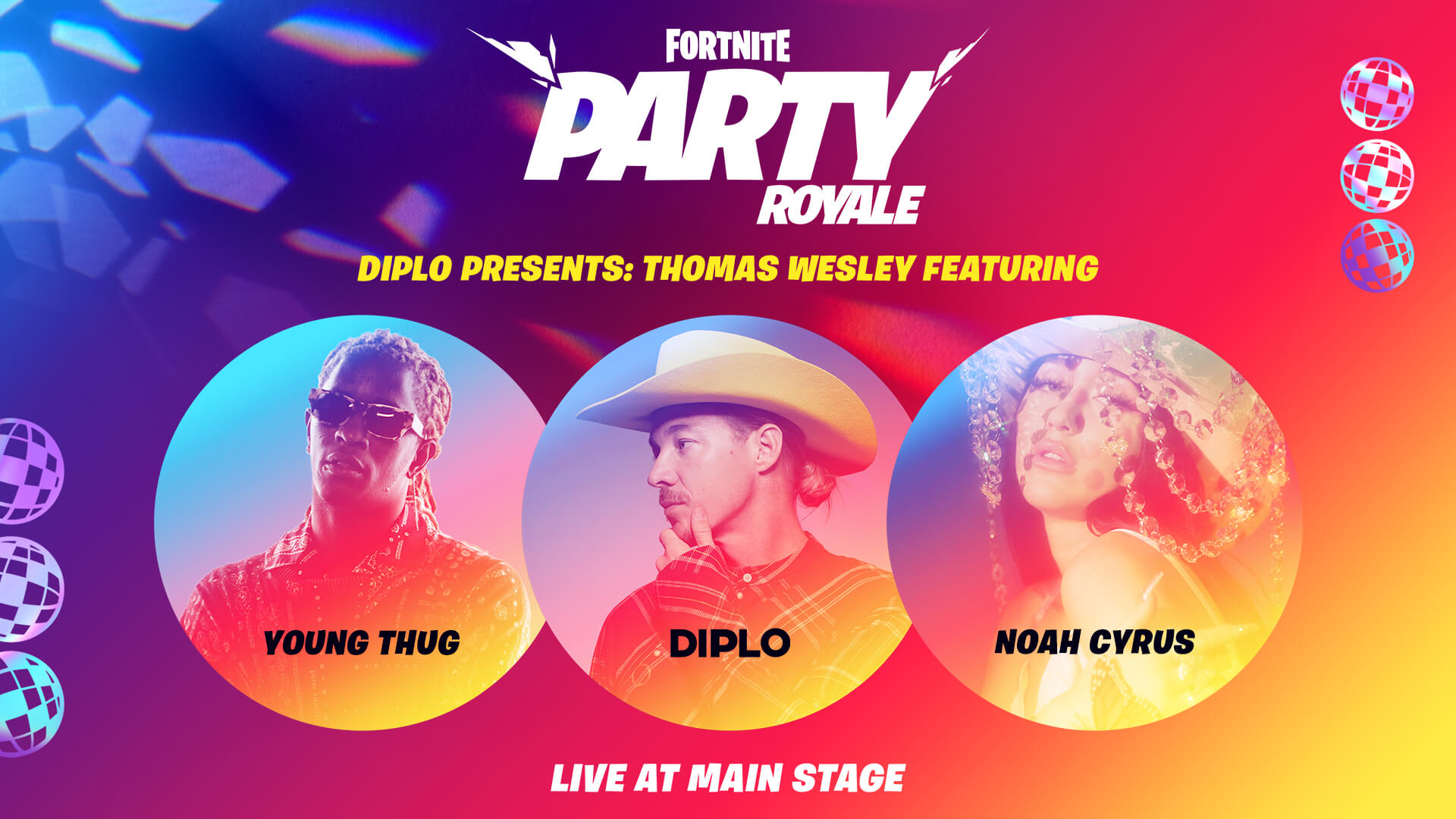 Fortnite Party Royale – what is it and who's performing?

Fortnite Party Royale is a major music event happening inside the game.

And because Fortnite is free to play, anyone can join it – as long as you've installed the game.

For this event, the headline act is Diplo, who will be debuting his latest album Diplo Presents: Thomas Wesley.

But that's not all, because the virtual showcase even has supporting acts. 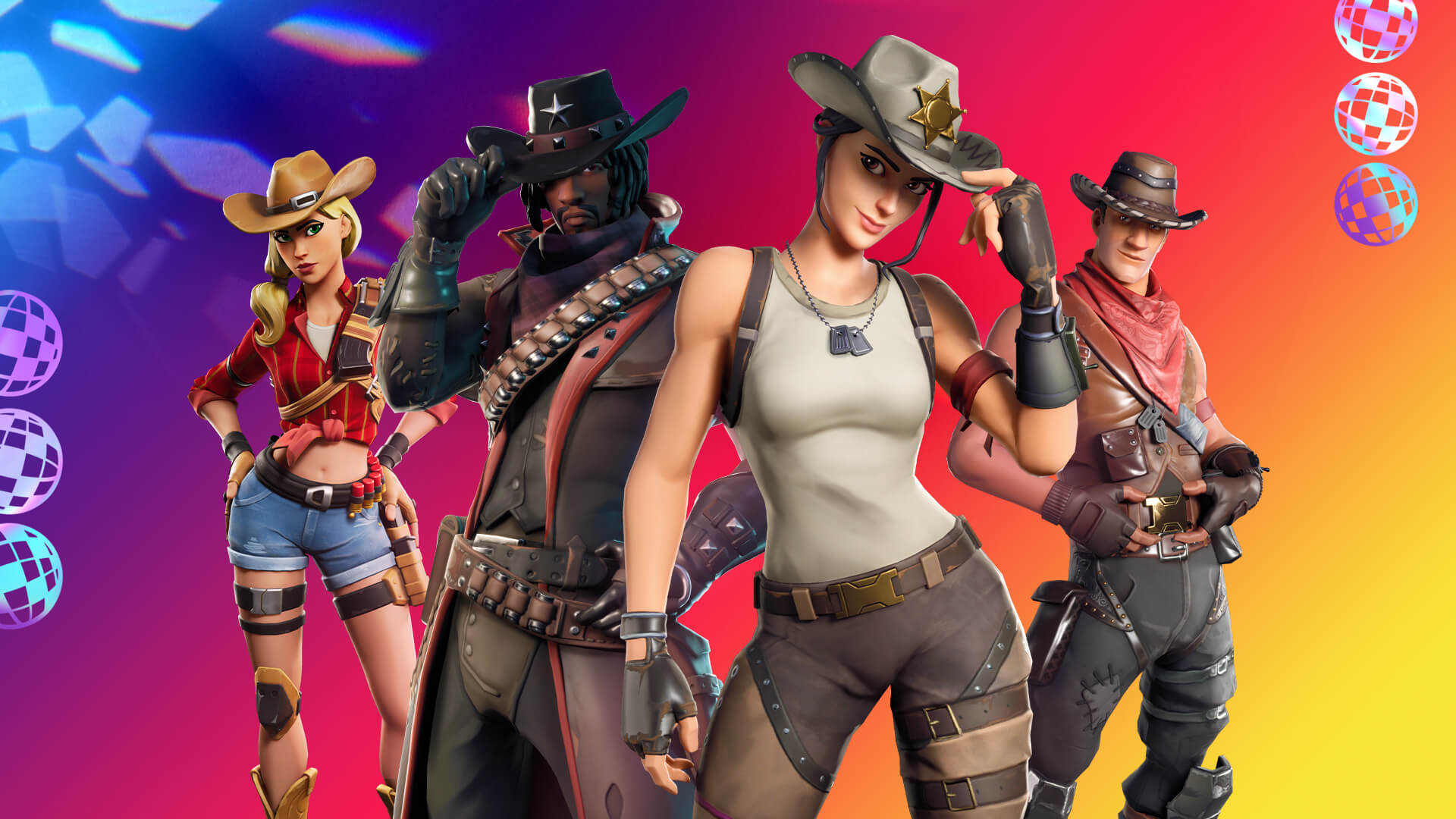 Alongside Diplo's performance will be music from Young Thug and Noah Cyrus, the younger sister of star singer Miley Cyrus.

The event is due to take place on June 25 – that's this Thursday.

That means Brits will be tuning in at 2am London time.

There's also a rebroadcast of the event in game on Monday, June 29 at 5pm UK time, which is much easier for Brits to catch.

To view the event live, join the game around half an hour before the scheduled performance time.

The album's premiere is also being marked by the reintroduction of some classic items.

The Knee Slapper Emote is also making a return.

These items will be available in the Item Shop from June 24 at 8pm NY time, or from 1am on June 25 for Brits.

In other news, a special Xbox event in July could see the reveal of a second next-gen console.

Read our guide to the PS5 price and release date.

Here are some great Warzone tips and tricks.