It may have been Frank Sinatra’s kind of town, but it doesn’t appear to be anyone else’s.

The late “Let’s Get Away From It All” singer’s Palm Desert, California hideaway — first listed in 2007 — is back on the market for $4.25 million.

The property most recently hit the market again on May 7. But its location “in the middle of nowhere” has made it difficult to sell in the last 15 years.

Known as the “Villa Maggio,” Sinatra commissioned the estate in 1967, naming it after the character he played in “From Here to Eternity,” Angelo Maggio, and using the rustic home as a more secluded getaway.

The midcentury mountain retreat is perched high above Palm Desert, and according to the listing, is a “James Bond lair-like compound” that is made up of five bedrooms and six bathrooms. In addition, the property has a separate three-bedroom, five-bathroom guest house and a one-bedroom pool house with two bathrooms and saunas.

Other amenities of the getaway include a resort-style pool, an expansive backyard with a fire pit, a lighted tennis court, a helipad and parking for up to 24 cars.

Described as one of Sinatra’s favorite residences, the home spans a whopping 6,428 square feet and was renovated to reflect his style and preferences.

While isolated, the estate is only 20 minutes away from Palm Desert and El Paso shops and restaurants. 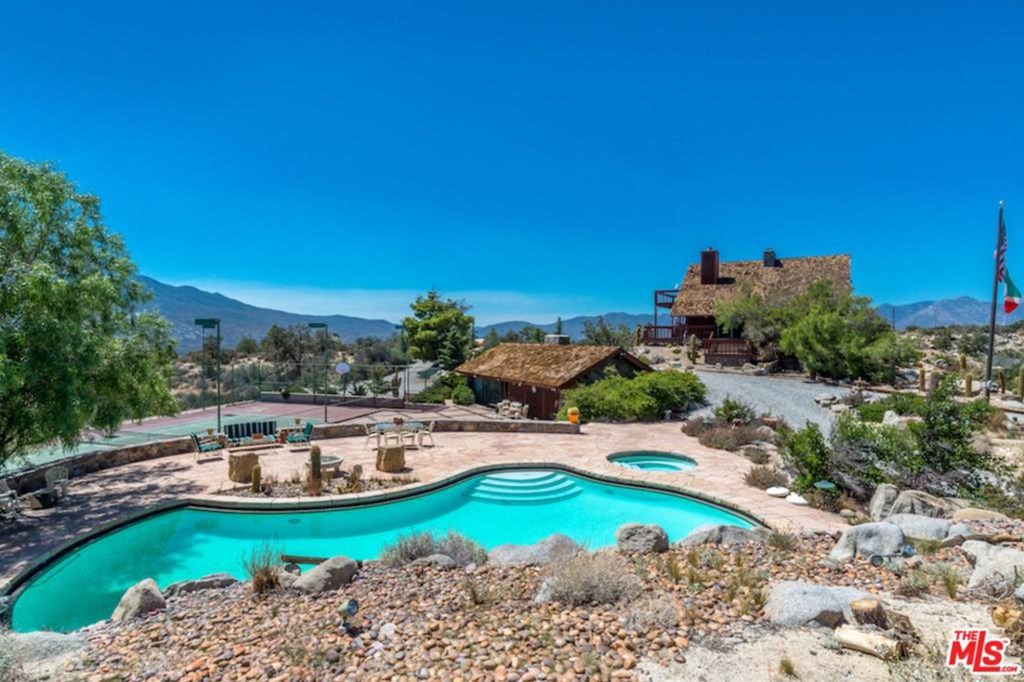 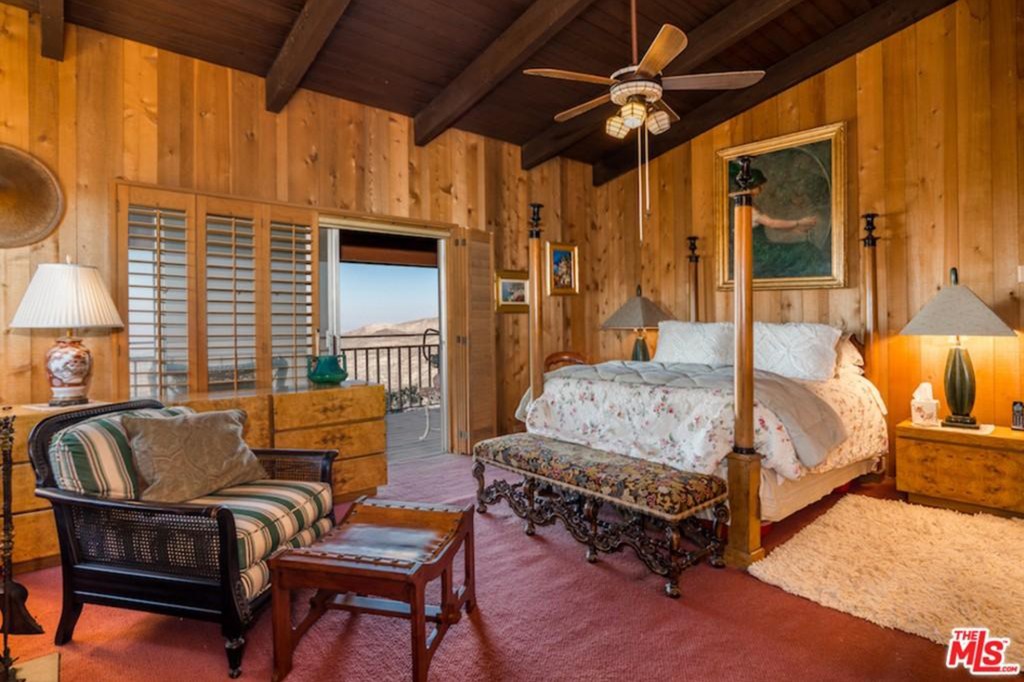 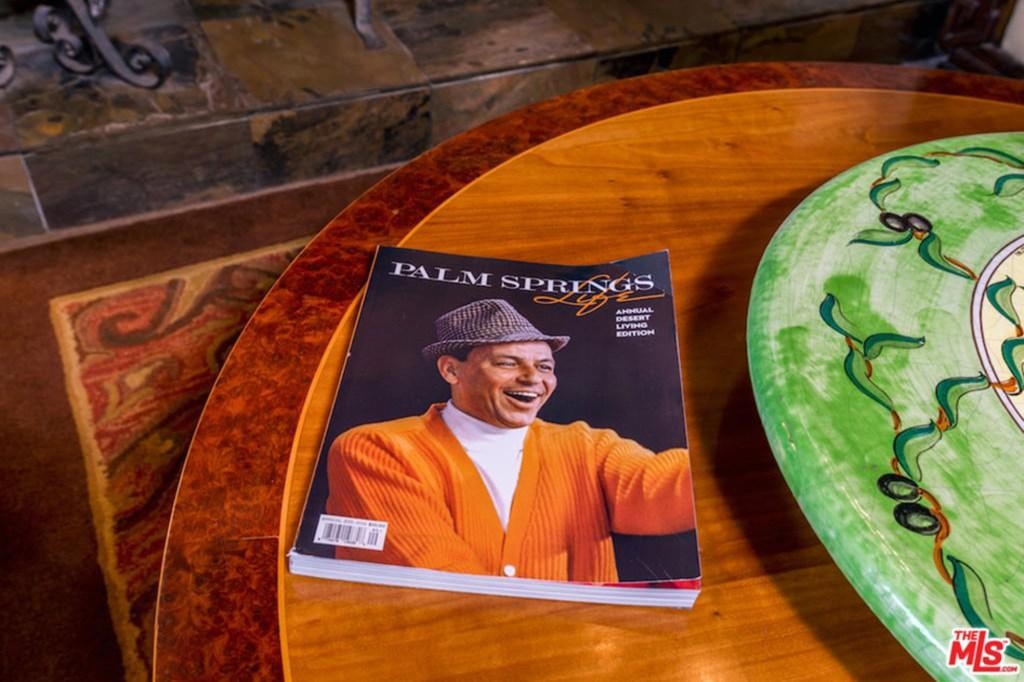 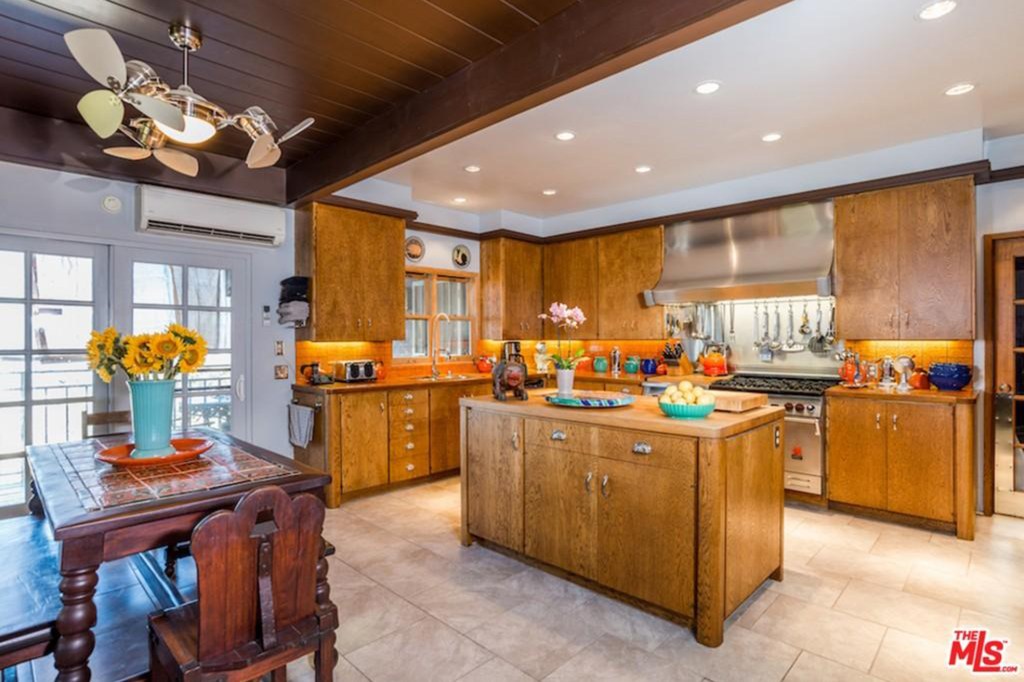 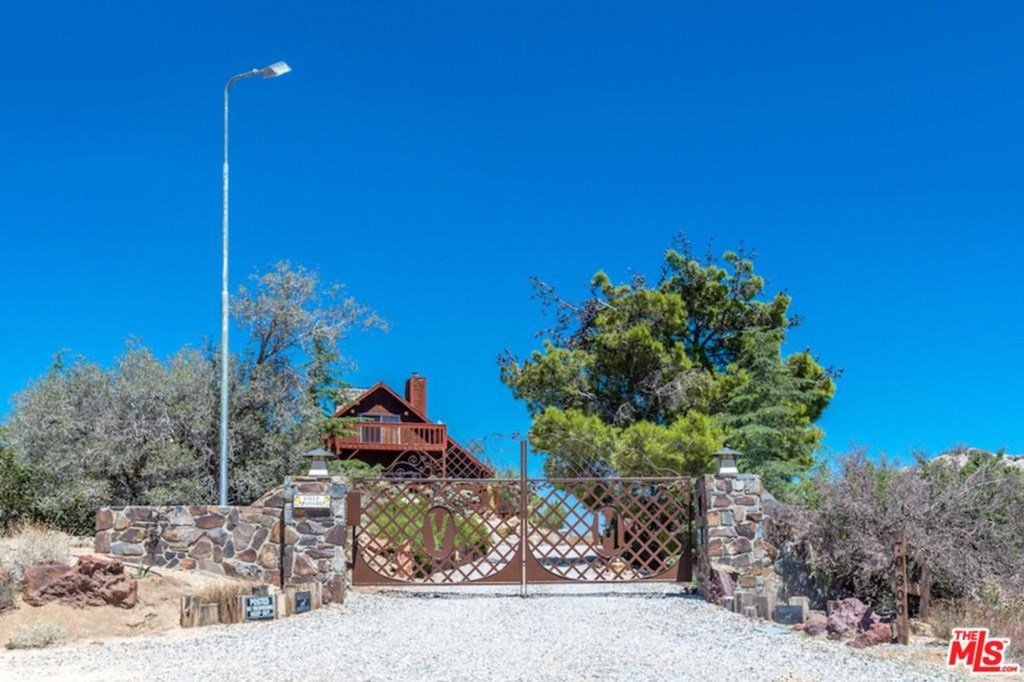 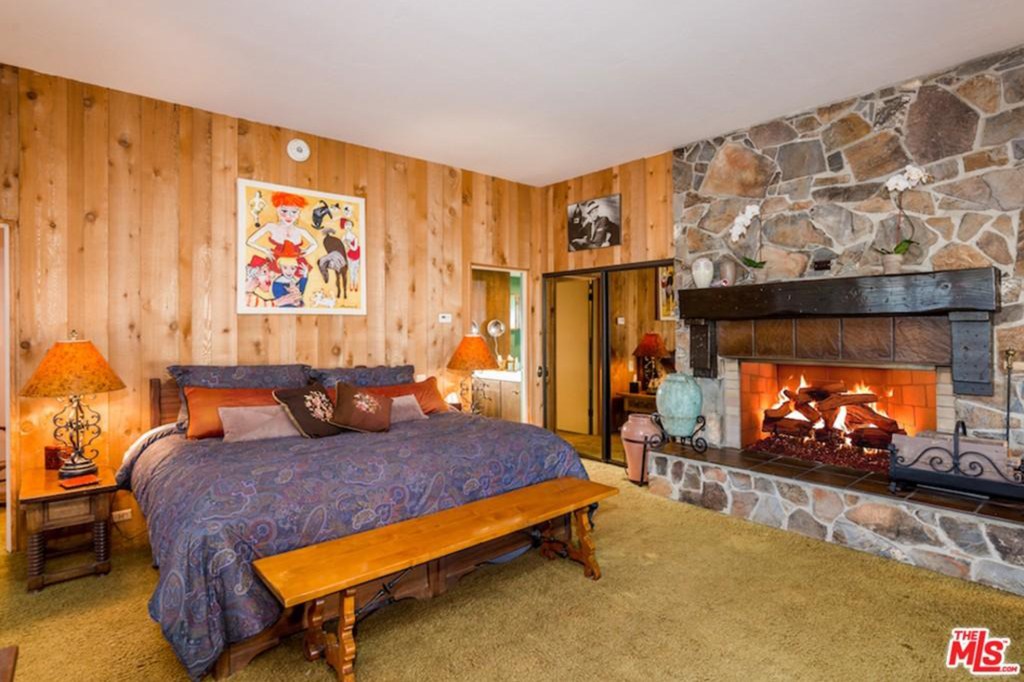 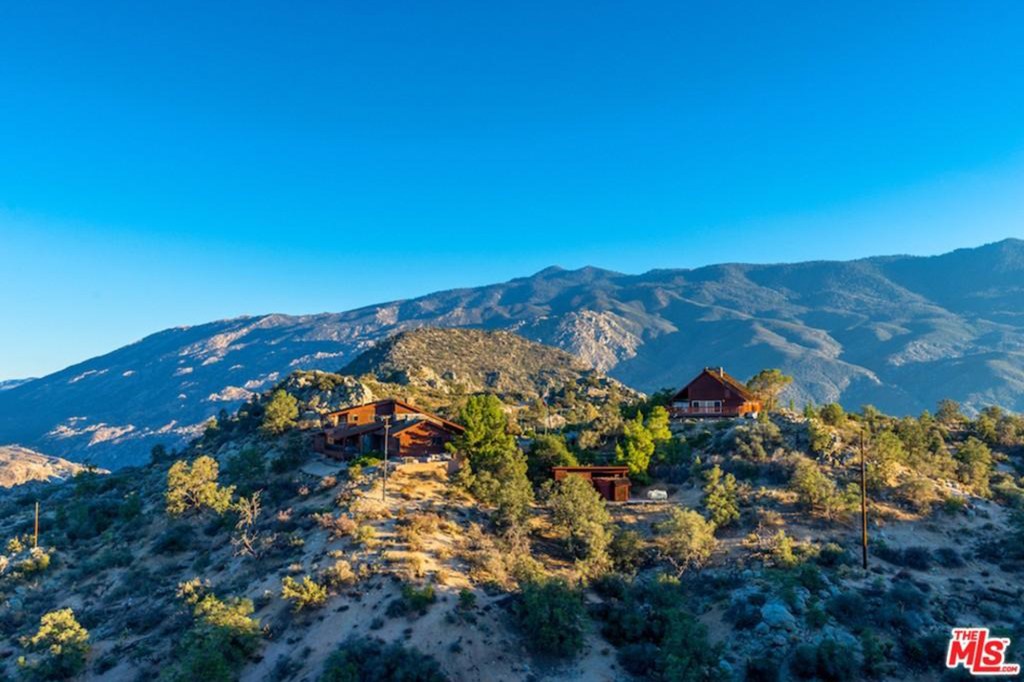 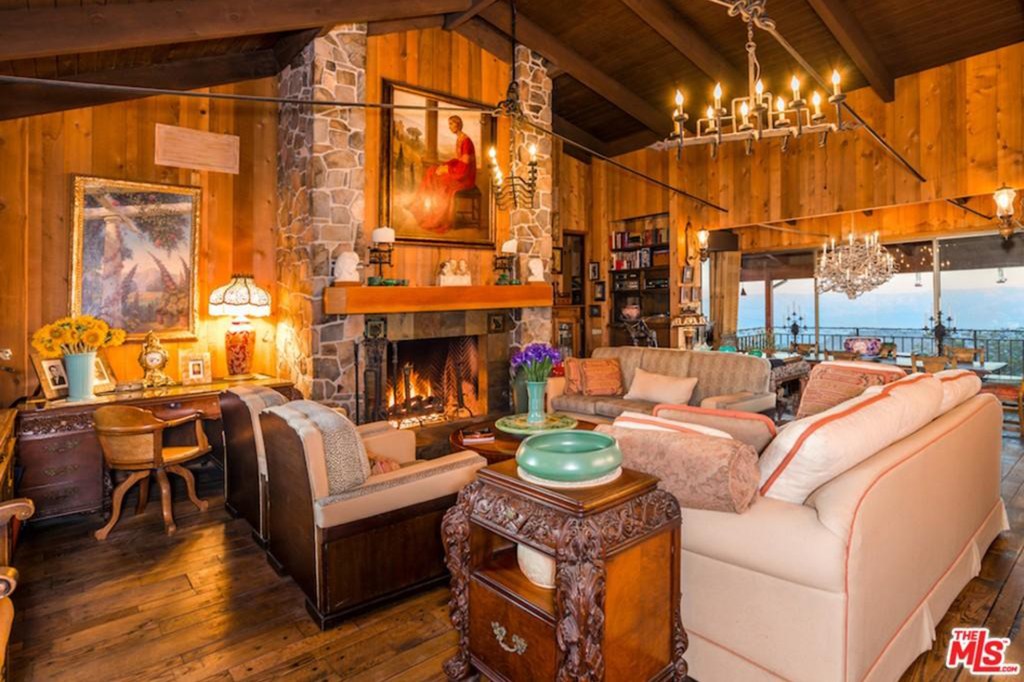 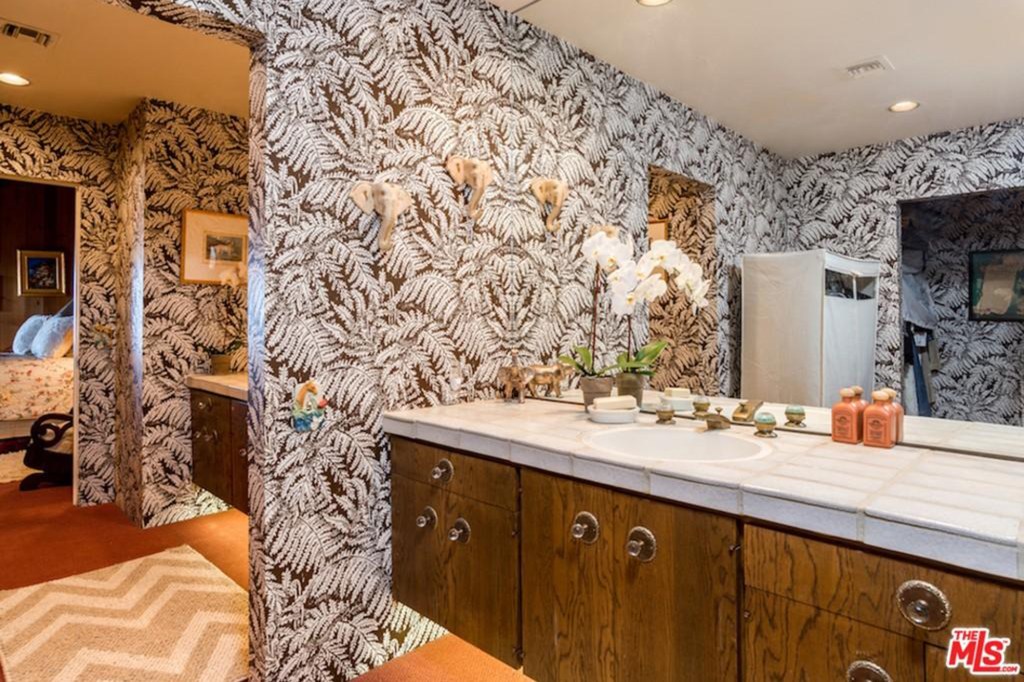 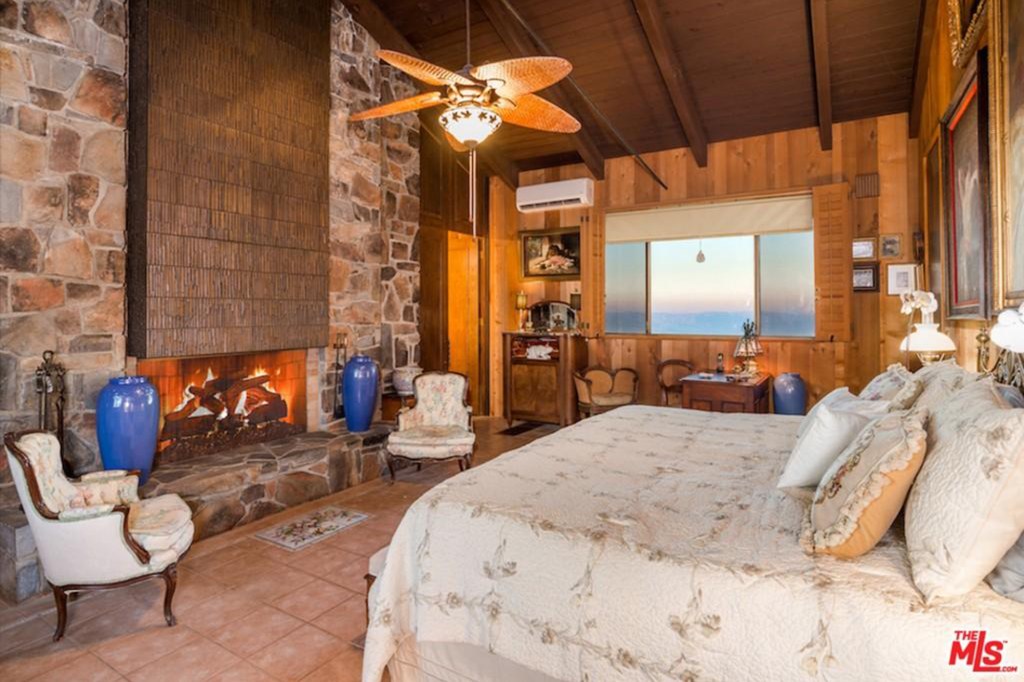 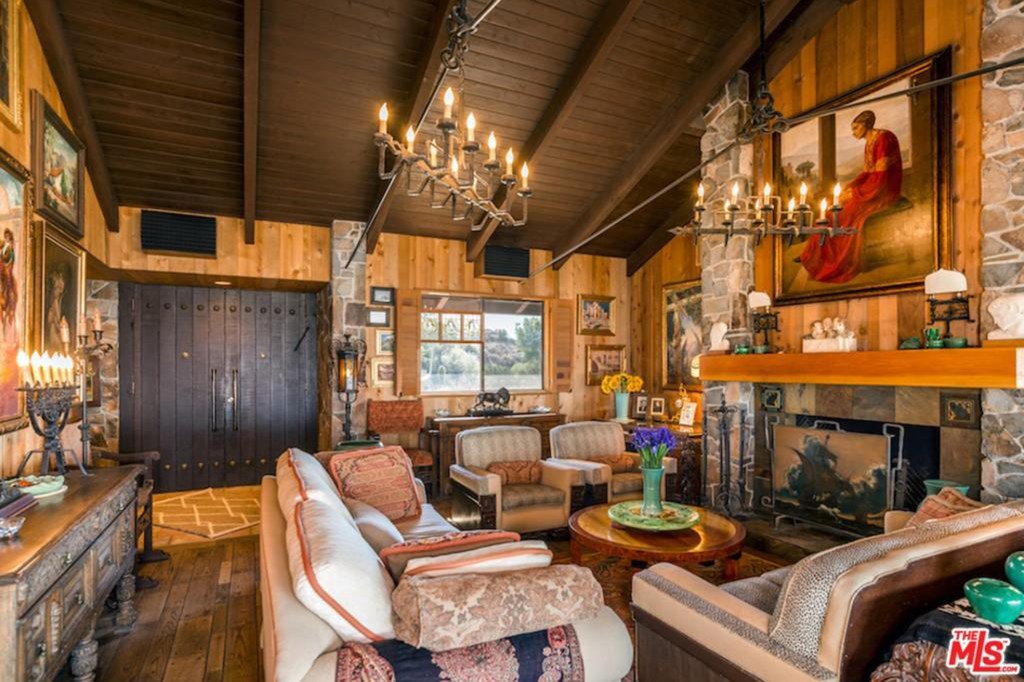 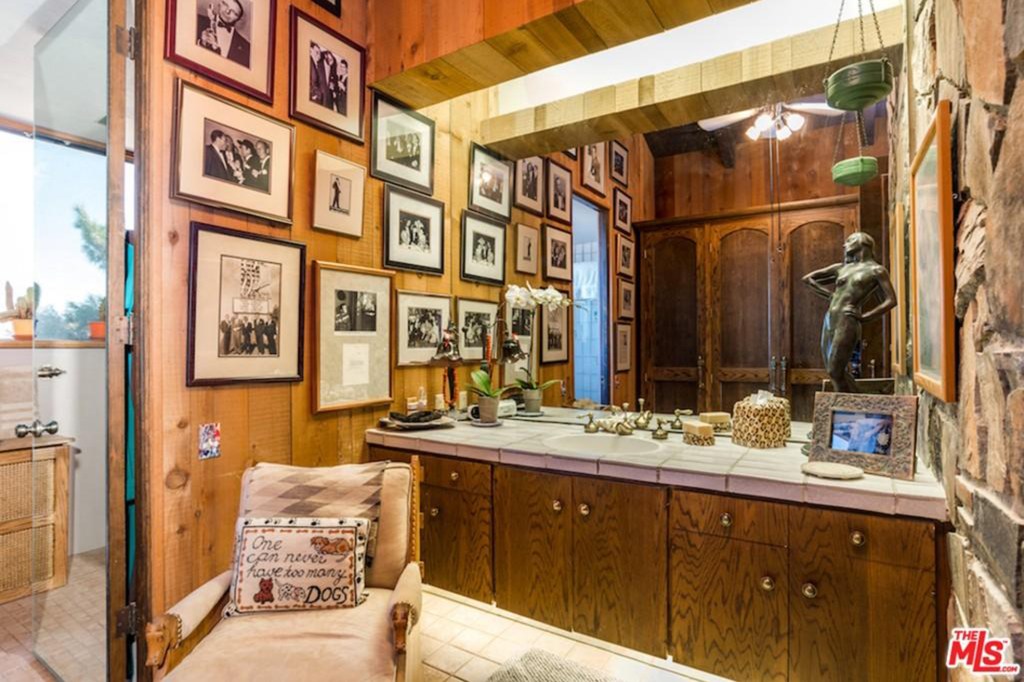 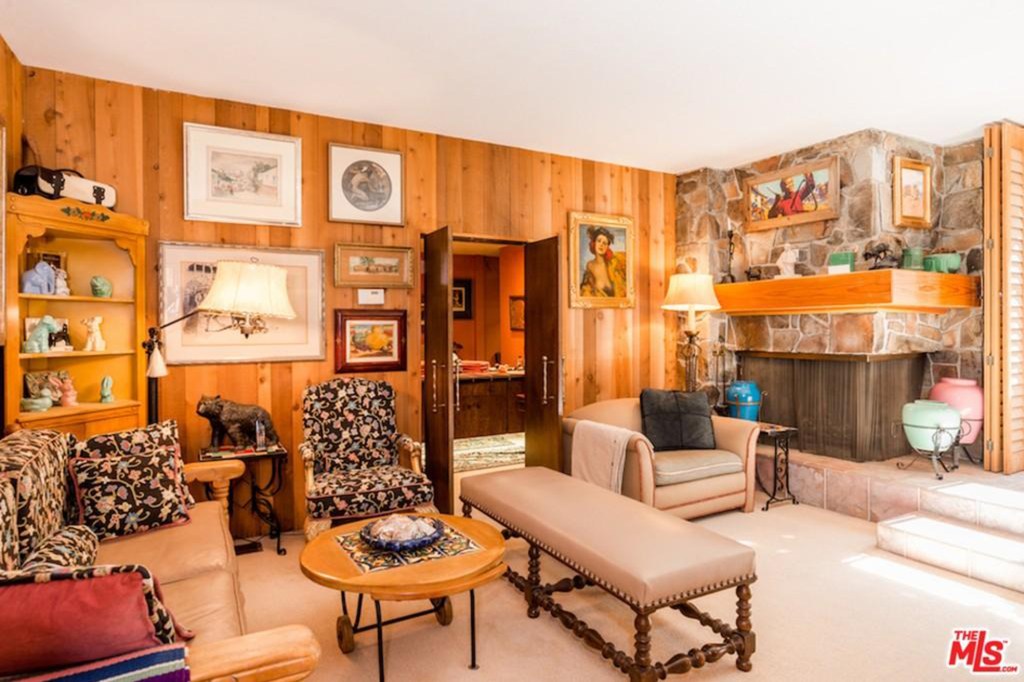