A Georgia state senator who was recently hospitalized for COVID-19 traveled with an entourage to his Florida beach house on Tuesday, putting others at risk of getting infected, the local sheriff said.

State Sen. Bruce Thompson (R–White), who said he was discharged from a hospital north of Atlanta on March 21 after nearly dying of respiratory failure, said in a statement last week that he planned to “remain at home in self-quarantine” after testing positive for the virus.

He urged “everyone to join me in doing your part to #FlattenTheCurve and #StayHome as we fight the spread of COVID-19.”

Ten days after being discharged, and nine days after he said his positive test results came back, he was heading roughly 380 miles south of his Georgia district to his Florida Panhandle beach house in a private community on St. George Island, said Franklin County Sheriff A.J. “Tony” Smith.

“I understand that this is his vacation home, but it’s not his home. That’s in Georgia,” said Smith in a video addressing Thompson’s arrival on Wednesday.

Smith said he spoke with the senator on the phone Tuesday and urged him not to come so that he doesn’t infect others with the virus. Their call disconnected due to signal loss, and Thompson never called him back, he said.

“We’re scared. A lot of people in the community are,” the sheriff said of the effect Thompson’s visit has had on his typically quiet district that’s known as Florida’s Forgotten Coast.

It’s “particularly upsetting that someone from another county who has the virus or had the virus would come here and expose us in a county that has had no positive reactions to it yet,” Smith said. 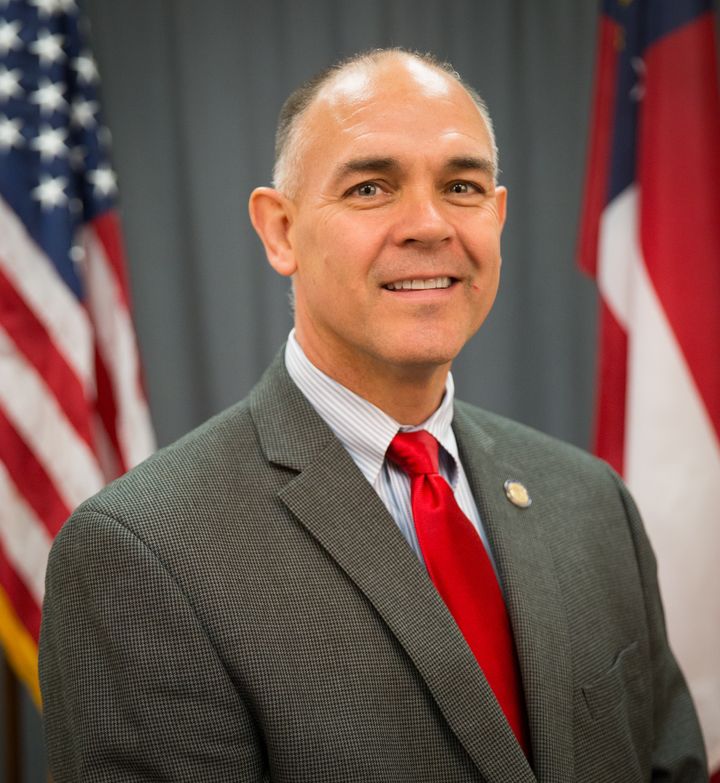 Thompson, in a recorded face-to-face interview posted Monday on Facebook, said he’s not “in any way contagious, that we know about.” He said he was told to stay away from people who may be sick so they don’t infect him because his immune system had been weakened.

Thompson, in his conversation with Smith on Tuesday, said he decided to come to Florida to recover because “the doctor said it would be good for my lungs,” Smith told the Apalachicola Times.

The Centers for Disease Control and Prevention’s website states that people who tested positive for COVID-19 but never showed symptoms can discontinue home isolation seven days after their first positive diagnosis.

If they tested positive and had symptoms, like Thompson, they can discontinue home isolation if they have met the following three requirements: They no longer have a fever without the use of fever-reducing medication; they have improved respiratory symptoms; they have undergone two swab specimen tests that have tested negative within no less than 24 hours of one another.

“This recommendation will prevent most, but may not prevent all instances of secondary spread,” the CDC’s website states. 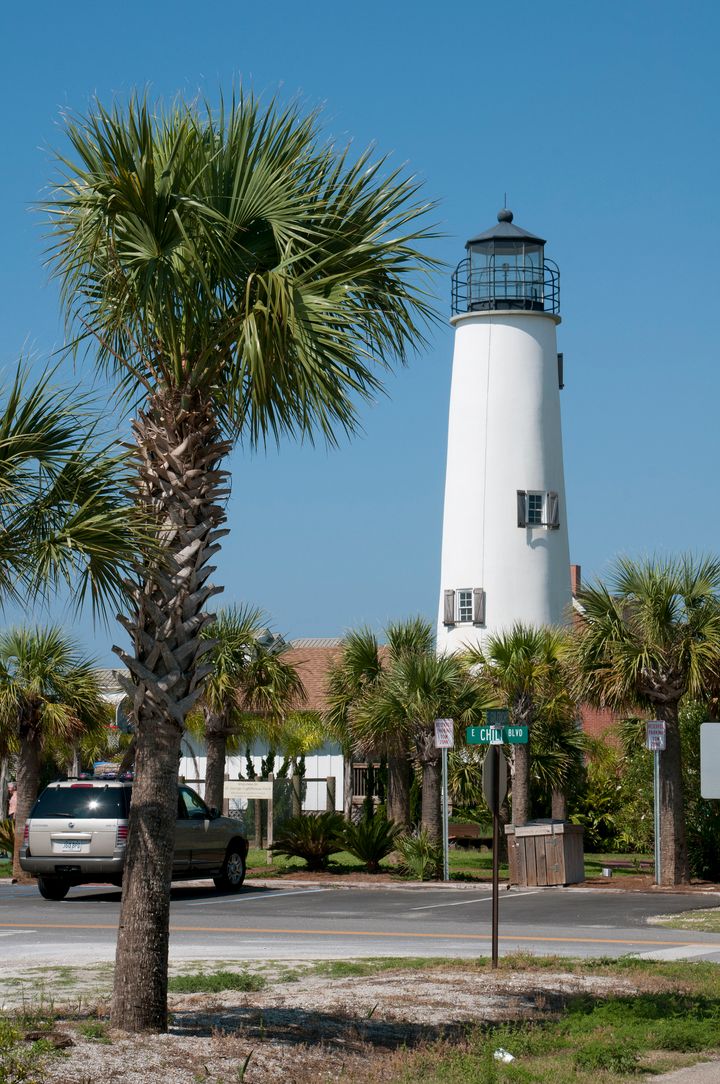 St. George Island is a 28-mile barrier island overlooking the Gulf of Mexico. There are no major grocery stores, save for a Piggly Wiggly Xpress that offers a smaller selection of the grocery chain’s typical goods. It has one gas station and the closest hospital is a 25-bed critical access hospital off the island.

Thompson did not immediately respond to an email seeking comment on Wednesday, and the voice mailbox for his office was full and unable to receive new messages.

Thompson was elected to the Georgia Senate in 2013. In addition to his public service work, he owns two software companies, a pool cover business, and a funeral home and cremation center, according to his election campaign page.

Florida has become one of the nation’s rising hotbeds of COVID-19 cases, with the number of cases ― nearly 7,000 as of Tuesday ― nearly doubling within the last four days. The state’s governor on Wednesday issued a stay-at-home order to all residents.