In June, Google announced its first accelerator program for women-owned tech startups. Now, it's revealing which 12 companies have made the shortlist.

The three-month program, which kicks off Sept. 28, will give all of these women-founded companies access to Google's vast pool of resources and talent.

Google said the startups will receive mentoring and technical support from other Googlers over the three months, and will participate in talks and workshops. During the first month they'll dive into tech infrastructure, product, and machine learning, before moving onto areas of leadership.

This isn't just Google's inaugural women-founders accelerator, but its first to bring together companies from both the US and Canada. The startups are also pretty varied, focusing on ideas from recycling water to collaborative GIFs.

The program was initially meant to run in-person at Google's offices, but due to the pandemic will now run remotely. Ashley Francisco, head of startup developer ecosystems for Google Canada, said Google saw an uptick in applications when Google switched to a digital-only format.

"We've doubled down on the mentorship as a core part of the program, it's not just supplemental to the content," Jason Scott, Google's head of startup developer ecosystem for the US, told Business Insider.

Google created a selection board of senior employees from all over Alphabet and Google to help it whittle down more than 800 applications to the 12 accepted companies.

To be considered for a spot on the accelerator, startups had to be between the seed and Series A stage. They also needed to prove they were "ready to invest in growth," said Scott.

"At the end of the day we're ultimately looking at the technology underpinning each company, and then, do we see synergy there in terms of Google advisorship and mentorship being able to expedite the trajectory of that company?" added Ashley Francisco, head of startup developer ecosystems for Google Canada.

Here are the 12 startups joining the "Google for Startups Accelerator for Women Founders" this month. 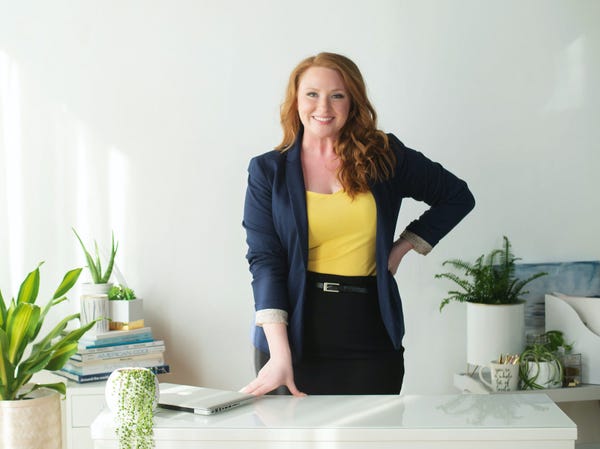 What it does: Creates cloud-based appointment scheduling and queue management tools for enterprise companies.

"Coconut Software is evolving the experience between customers and banks," said Scott.  "Founder Katherine Regnier has not only built a strong team and company, but is also passionate about growing Canada's startup ecosystem, and supporting other startups in the prairies, where Coconut Software was founded." 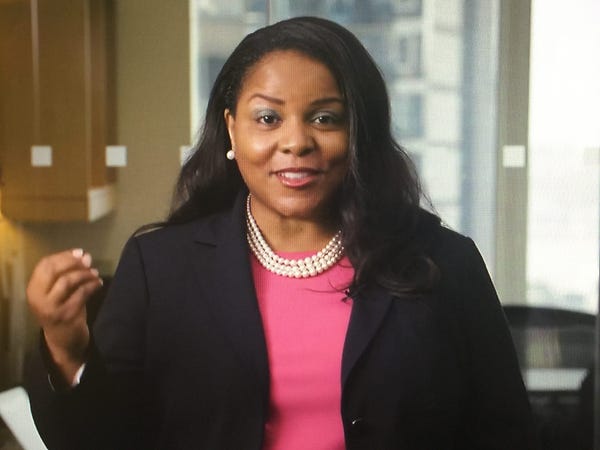 What it does: Works with utility providers to save on energy waste and become more efficient by using artificial intelligence. Google's had its eye on the company for some time. 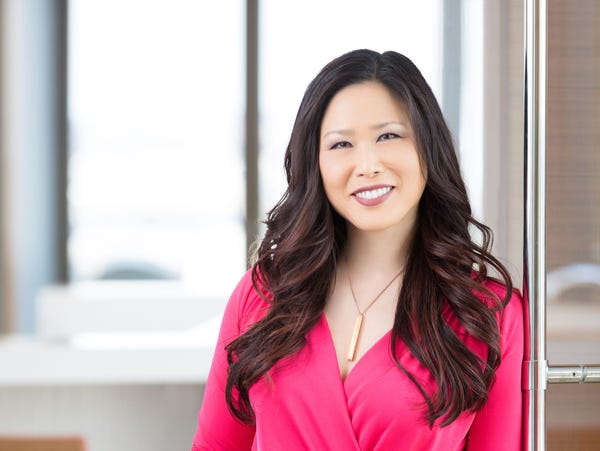 What it does: Builds a piece of software called Kamsa, which it says helps companies build fair compensation structures for their employees and eliminate pay gaps. 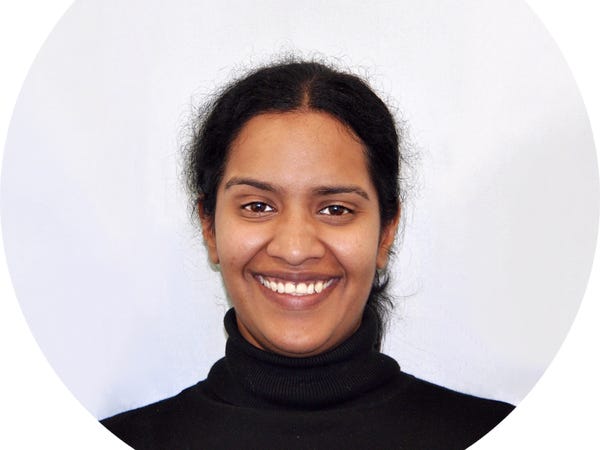 What it does: Uses AI to help physicians monitor and treat respiratory illnesses like asthma and chronic obstructive pulmonary disease (COPD) in patients.

What it does: Builds a women's career community that offers access to resources such as job listings, virtual recruiting advice, and networking. 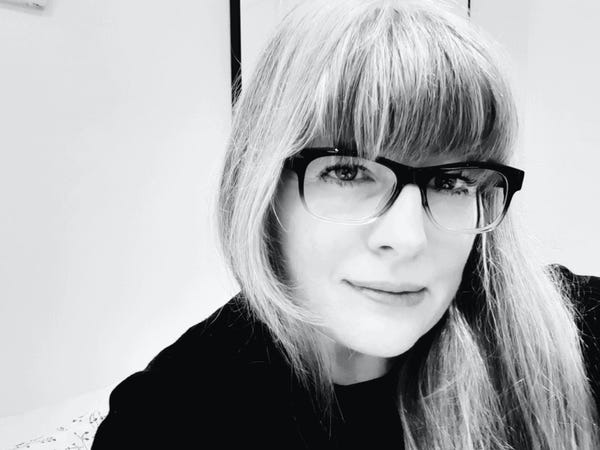 What they do: Helps entrepreneurs to file trademark applications as painlessly as possible. Heirloom says it's a member of the International Trademark Association (INTA) and verified by the Canadian and US Trademark Offices. 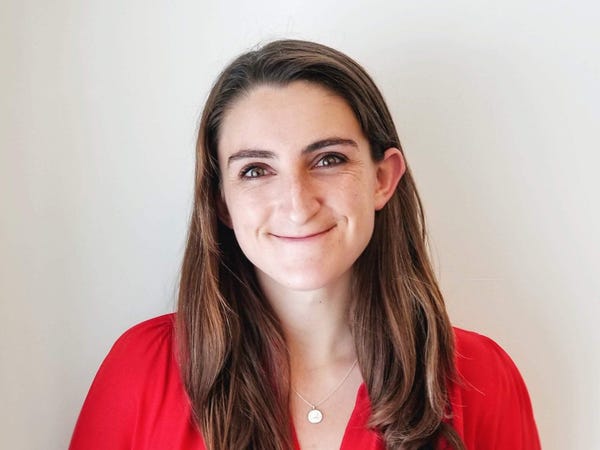 What it does: Builds a collaborative platform for making images, GIFs, and video. "Julia and her team at Kapwing are helping to make content creation more accessible, with tools that will empower creators and entrepreneurs across the globe," said Scott. 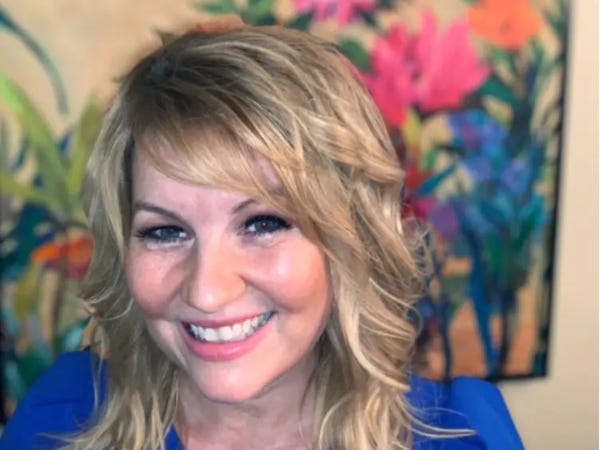 What it does: A manure treatment technology that helps farms reduce greenhouse gas emissions and recycle clean water.

The company claims its water recycling system "is the only proven and fully operating technology that reduces the overall volume of manure, concentrates nutrients and delivers a renewable, high-quality water source." 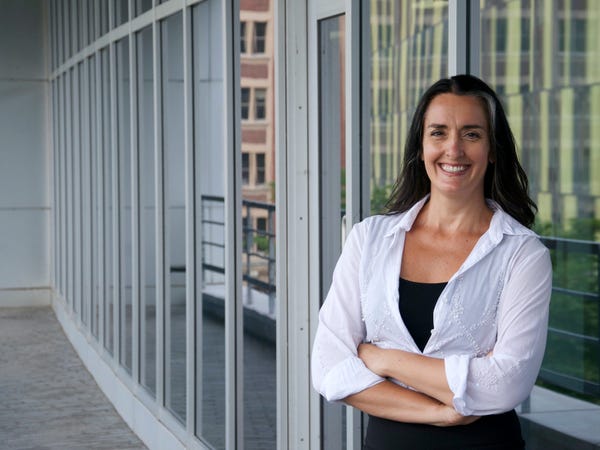 What it does: Uses an AI platform named MIMsOmic to help life-sciences companies maximize their food and drug production. 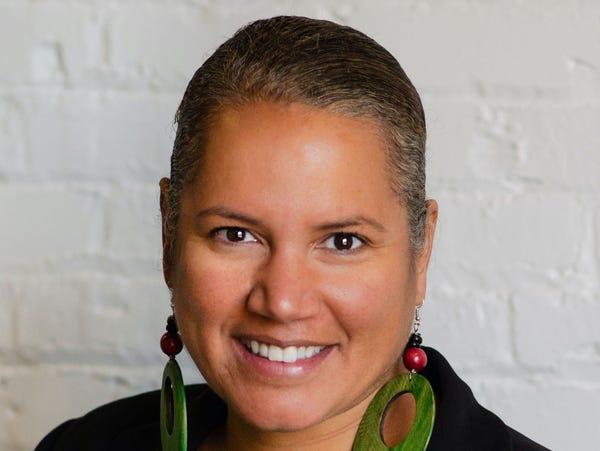 What it does: Builds a platform that helps families and staff give regular feedback (and supports over 100 languages).

"As Nashville's startup scene continues to thrive, Shani Powell and her team at Possip are ones to watch as they leverage technology to build stronger communities in schools," said Scott. 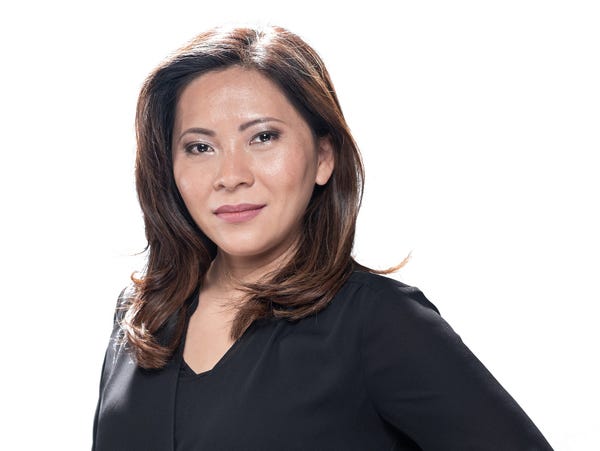 What it does: Builds a software platform that helps consumer-goods companies handle high sale volumes.

"Their AI-driven platform will support consumer product businesses so that these businesses  can better manage product availability and out of stock issues," said Scott. 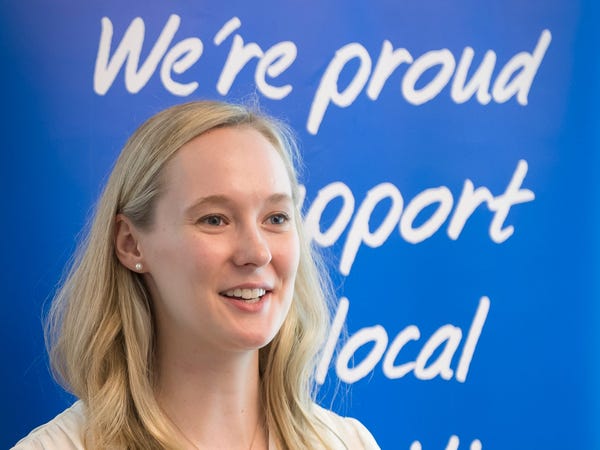 What it does: Zennea is building a medical device for chronic snoring and mild obstructive sleep apnea.

"The work that Rachel Chase's team is doing to treat sleep-related breathing conditions will help people across the globe sleep better, and we look forward to supporting this goal," said Ashley Francisco.