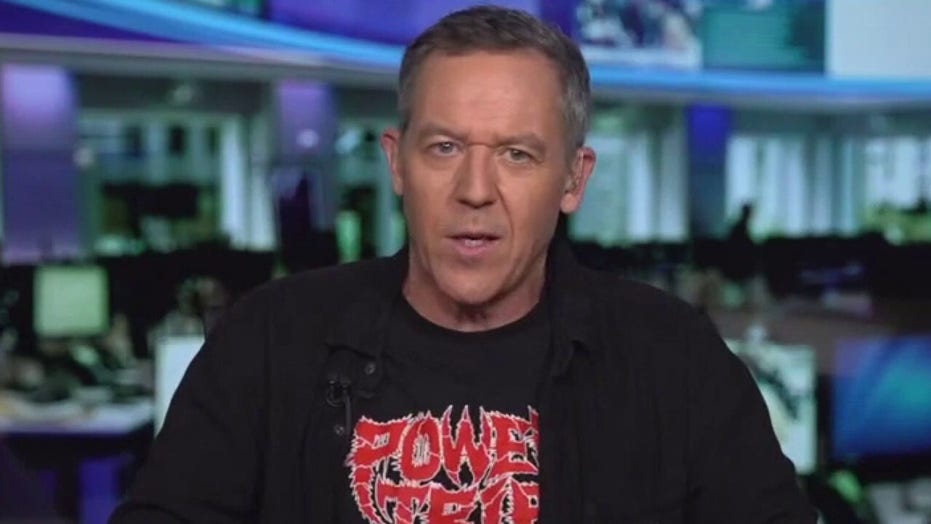 Monday night a group of what appeared to be mainly White agitators harassed diners in Washington, D.C., restaurants for not raising their fists in solidarity to their cause.

The threat is obvious: if you raise your fist they won’t film you. But if you bravely resist, they will intimidate you and film you, with the consequence being that you’re now a target.

A woman was surrounded by White fiends, an inch within her face, daring her to respond, their cameras poised to capture and release. Perfectly named, the woman — Lauren Victor — resisted.

And she did so, even though she supported the cause. Why is that important? Because dictatorships begin as a demand that you act, on their terms — not yours.

The cause they ask that you support could be one that you yourself adore, such as free pomade for Jesse. But the moment the mob decides you must endorse it publicly, then it’s evil.

There was another incident of a mob harassing a couple eating outside. This is how you ruin a meal and reelect President Trump.

So what about the other diners who raised their fists? You won't know who they are, because they escaped the wrath.

Do the aggressors know if that raised fist was real, or done out of fear? They don't care, because it’s all about wielding their infantile power, using fear as a tactic. They're good fascists in the making.

So what about you? When the time comes will you raise your fist, or face down the mob?

Raising the fist will get the ghouls to leave you be. But will you sleep well at night?

As for Lauren Victor, I have a feeling she'll have no such insomnia, because she sleeps with a brave heart — her own.