Gutfeld on Trump getting rid of critical race theory 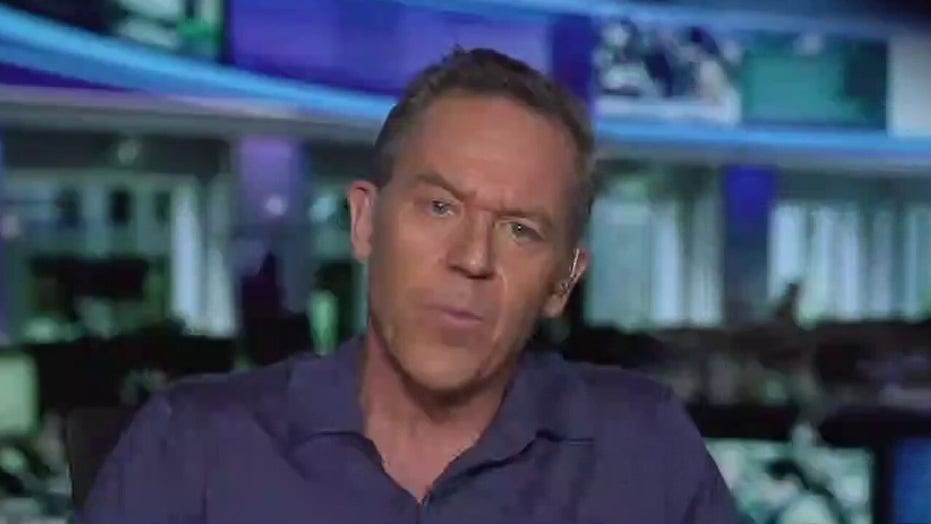 Gutfeld on Trump getting rid of critical race theory

So once again, the big orange meanie does something no one had the guts to do before: eradicate a punitive ideology, that ruins businesses and lives — and it’s one that you pay for!

It’s a disease borne from the hateful halls of leftwing academia – Critical Race Theory (CRT) undermines the positive core beliefs of America by redefining the nation as an engine of oppression.

This leads to discord in schools, families, and now work.

The top attribute of a great employee: positive attitude. CRT replaces that with grievance and envy.

And what you're seeing on America's city streets are its results. Starting on campus, then leaking into unconscious bias training at work — culminating in infantile rioters who use this ideology to justify violence.

Do you wonder why these clones accost people at restaurants? They've been brainwashed to think you're "unconsciously racist" and they're going to wake you up.

"Unconsciously racist" means even when you say you aren't racist, the response is, "Well, you just aren't conscious of it."

But those who demand such indoctrination operate on their own unconscious racism: they assume all white people are one way — possessing white privilege. That’s conscious racism. And Trump is right to expel this toxin from the workplace.

CLICK HERE TO GET TO THE FOX NEWS APP

The survival of our country depends on it.

Adapted from Greg Gutfeld's monologue on "The Five" on September 7, 2020.