Camilla and Charles may have to ‘stay’ at Highgrove says expert

Prince Charles purchased Highgrove House in 1980 and it is where he lived with Princess Diana and their sons Prince William and Prince Harry. The house comprises of nine bedrooms, six bathrooms and a plethora of gorgeous gardens. The property is located just southwest of Tetbury in Doughton, Gloucestershire and was built in the 18th century.

The Georgian house was remodelled by Prince Charles and is now run according to his environmental principles.

The house also has retail shops which sells products for homes and gardens which are often popular with visitors.

The Highgrove Gardens are open to the public for tours on dates between April and October each year. 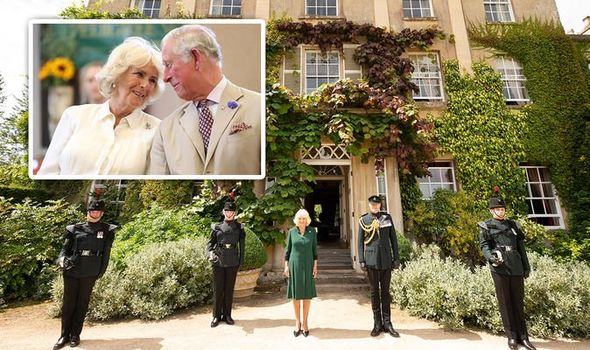 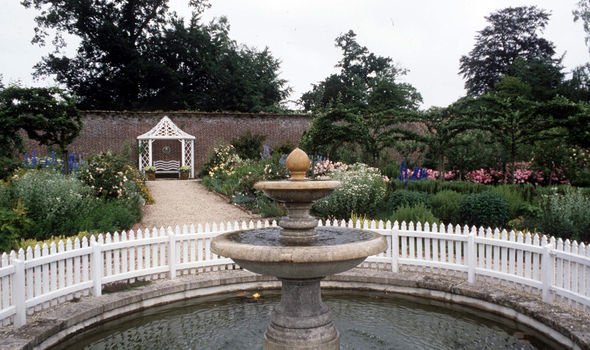 The home is surrounded by 900 acres of land which includes a farm.

The exterior of the house is decorated with stunning vines and flowers which climb up the house and partially cover some of its windows.

The area by the front door includes shrubs, bushes and various other flowers.

The traditional sash windows are white with shutters and red curtains.

A series of family photos which were released in 1986 show Diana playing with her two sons.

The garden had a climbing frame and slide as well as plenty of trees and shrubs.

The family home also has its own swimming pool. 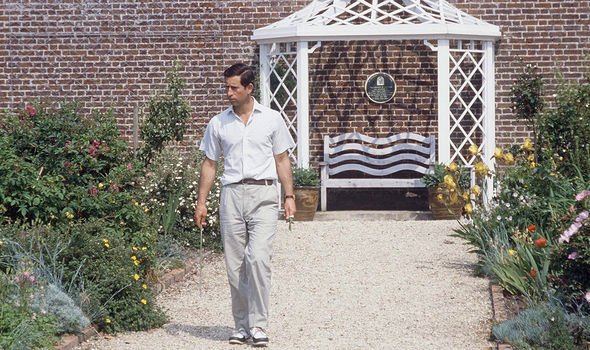 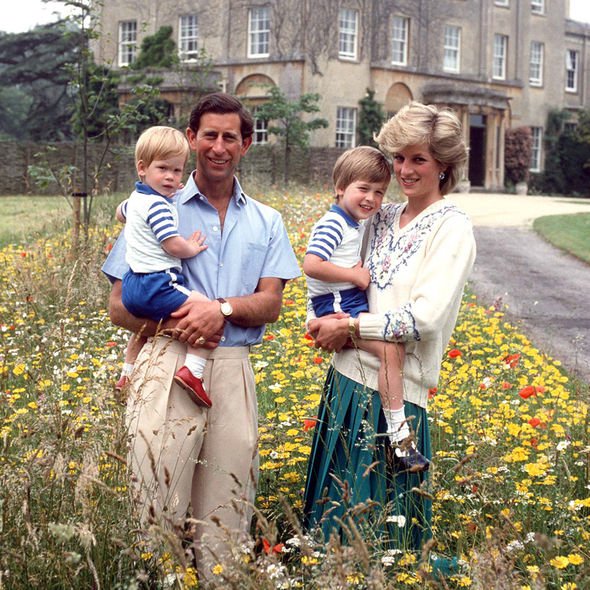 Wildflowers and trellises full of primroses and other plants often bloom in the summer, making the house look like a wonderland.

White picket fences and a white wooden pagoda have also been spotted.

A picture of Prince Charles in the living room from 1982 shows the house’s floral decor.

He is reading a book while sat on a cream sofa with pink, floral cushions. 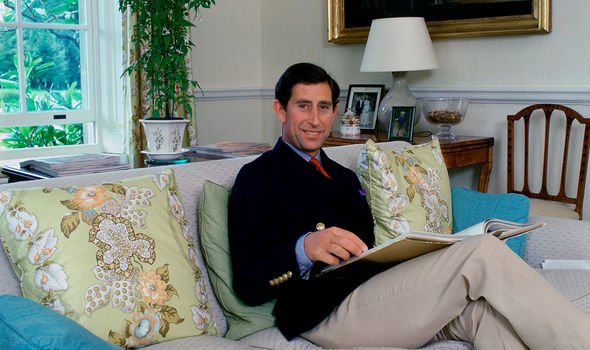 In the background, cream walls, a chestnut brown table and chair can be seen along with a gold-framed painting of what looks like a landscape.

A tall, potted plant can be seen next to the window.

Camilla received staff and children from LATCH, the Welsh children’s cancer charity, during a Christmas reception at Highgrove House in 2008.

Red rugs, cream walls and plenty of framed photographs could be seen in the background.

The tables were also adorned with ornate red tablecloths to reflect the festive period.