How much is Child Benefit? Government urged to boost payment in coronavirus crisis

Today, the government has been called to make a number of changes, including a boost to Child Benefit, as the coronavirus crisis continues to have a financial impact on millions across the UK.

Worryingly, more than 10.5 million children in 5.8 million households across the UK are facing financial crisis as one or both of their parents have lost income because of the coronavirus, national poverty charity Turn2us has warned.

It means that 71 percent of children are living in households where their parents’ employment has been affected.

The charity is calling for an increase in Child Benefit of £10 per week per child to help struggling families through the crisis. 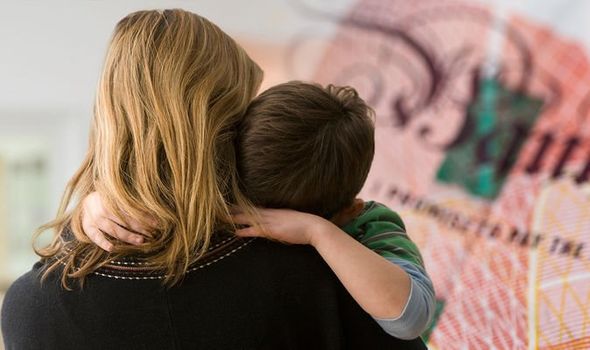 The research has found that nearly two thirds of households with children have already seen their employment situation affected by coronavirus (62 percent), compared to 43 percent of households without children.

What’s more, a significant number of families with children are unable to afford essentials due to coronavirus.

Worryingly, this includes 57 percent who cannot afford at least one household essential, as a consequence of their employment being affected by the pandemic.

Tom Lawson, Chief Executive of Turn2us, said: “It’s a worrying time for families, many of whom will have suddenly lost income as a result of changes to their employment situation.

“Whether you’ve lost your job, are working reduced hours, or have been furloughed, you still need to put food on the table and pay the bills.

“There are already 4.5 million children in the UK living in poverty; and this crisis has the potential to dramatically increase this number. We can’t let that happen.

“Ultimately, families need more support to see them through this crisis and we urge the government to intervene and increase Child Benefit payments, which have been subject to freezes since 2011, by £10 per child, per week.

“This payment will go a long way to helping families cover additional costs – such as extra meals and other household costs – and prevent even more children from being plunged into poverty.” 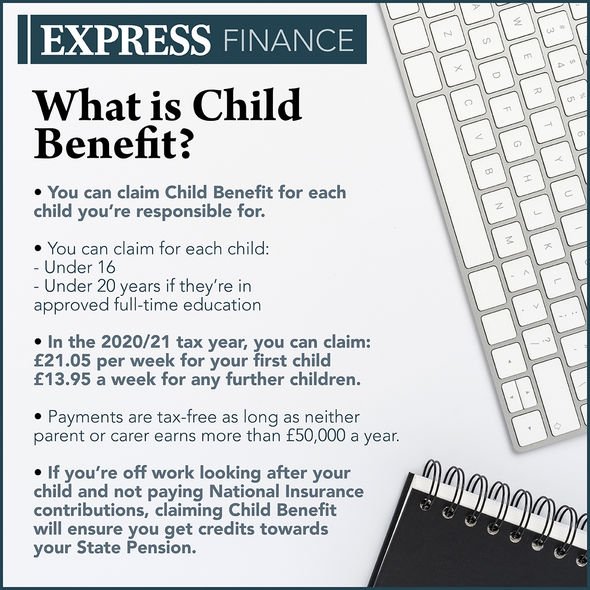 The survey has also found that 2.2 million households, including 2.5 million children, are currently unable to afford rent or mortgage payments.

It also found that 602,000 households, including 944,000 children are currently unable to afford childcare essentials, like nappies and baby food.

A large number of families are anticipating a significant drop in their income with 11 percent of households expecting their net household income to drop below £1000 in April.

This works out at 1.9 million children being affected by this drop.

Turn2us has made two recommendations to the government in response to the impact of the crisis.

The charity has suggested:

How much is Child Benefit?

The rates depend on who the allowance is for. Should it be for an eldest or only child, then the weekly rate is currently £21.05.

For any additional children, the weekly rate is £13.95 per child.