A TOP money expert has reminded drivers there is a rule that can help you appeal a parking ticket and win.

Scott Nelson is the founder of the Money Nerd blog, which helps people make savings with genius hacks. 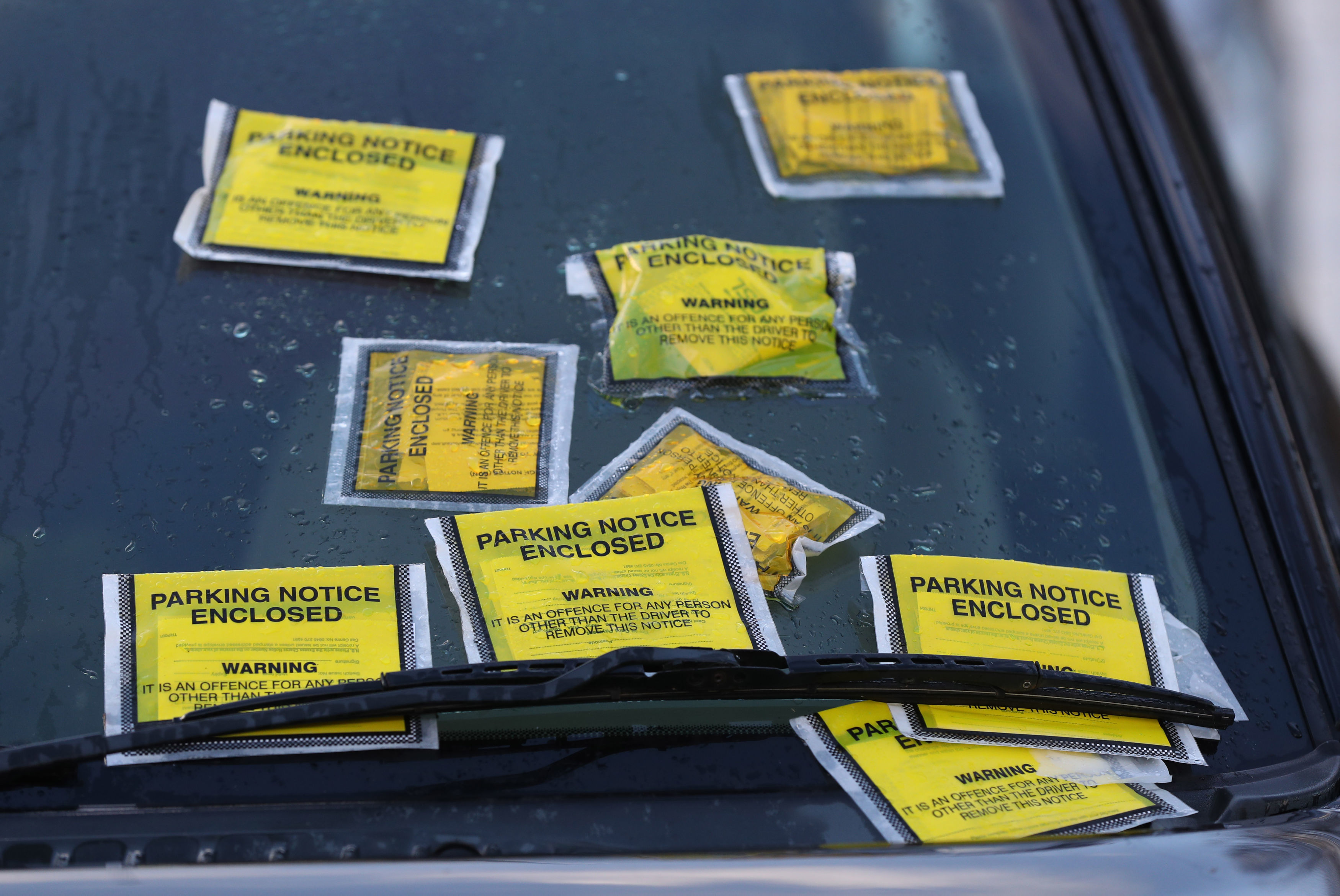 He says that his mission is to help the "under-served and overwhelmed" by spotting clever ways to save money.

The savings expert told The Sun that most drivers don't know about a rule which could help them dodge a ticket.

Scott said: "The most effective way toget out of a parking ticket is to know your rights as a driver."

"It's shocking how much murkiness there is on the subject."

"There are likely tens of thousands of tickets given out each year that could have been successfully appealed with the right information."

Scott explained that a hidden loophole offers drivers the chance to appeal a ticket and win.

He said: "Since 2015, the Government has had a grace period in place."

"This means that if you manage to leave a car park within 10 minutes of your ticket expiring, then you should be able to successfully appeal."

Scott added that the little-known rule applied to both council and private car parks.

The expert told The Sun that another hack could help drivers get out of a ticket even if they miss out on the ten-minute grace period.

He said: "Another simple win is to return to the so-called scene of the crime and check that the parking signs are clearly displayed."

"If they're obscured in any way you can snap a photo and use it in an appeal letter."

"It's surprising how common it is for signs to be poorly marked or hard to see."