Many campaign groups have lobbied for the tax to be radically overhauled, including a cross-party parliamentary group which proposed significant changes. However, as a result of the coronavirus crisis, the tax could well be increased in order to make up revenue lost due to the hard hit economy. A drastic increase in state spending to fund support programmes and benefits has led to speculation taxes could significantly rise to cover the costs and keep Britain out of the red.

The Treasury has received £2.2 billion less in tax receipts this year when compared with 2019, in a notable economic slump.

Inheritance Tax (IHT), then, could soar in an attempt to balance the books.

The tax, which is applicable to estates valued over £325,000, was last radically altered during the Second World War to tackle significant public debt.

Then known as Legacy and Succession Duties, the tax was raised to 80 percent following the war, and reached 85 percent in 1969. 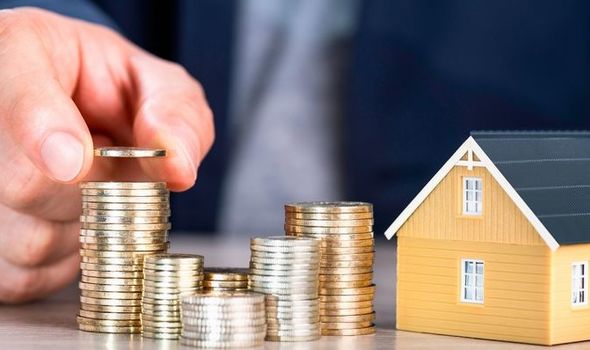 Inheritance Tax, often described as a wealth tax, currently stands at 40 percent, but taxation experts believe this could rise, at least somewhat, in the unprecedented circumstances.

Gestures towards an increase in Inheritance Tax have been displayed by Tax Research UK, who have called for a wealth tax to fund the COVID-19 recovery.

Director Richard Murphy told the Telegraph: “This would be those in the top deciles of income earners and wealth owners in the UK.

“Tax increases impacting the income of those in other deciles would be very hard to justify if measures to increase tax on wealth and income derived from it did not also happen.”

And tax columnist for the Telegraph, Mike Warburton, also stated he believed an increase in the tax was inevitable.

Shortly before the budget, rumours surfaced that newly installed Chancellor, Rishi Sunak, could claw back up to £1 billion in Inheritance Tax to fund the Prime Minister’s desire for a drastic increase in post-Brexit infrastructure spending.

However, the cost of coronavirus coupled with the Prime Minister’s goals proves an ambitious project.

While Inheritance Tax plans did not appear in the budget, they could potentially resurface. 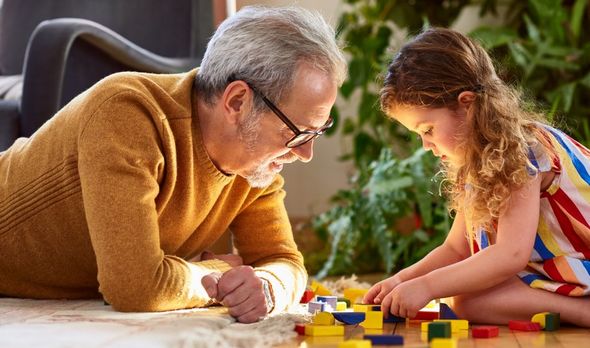 Britons shelled out an eye-watering £5.4 billion in Inheritance Tax in the 2018/19 year, with more people now paying the tax than ever before.

The All Party Parliamentary Group (APPG) has campaigned for a number of months for the government to radically overhaul the Inheritance Tax system to provide relief to many families who are hard hit.

Shortly before the budget, John Stevenson, the Conservative chair of the APPG said: “The huge complexity around how the tax is levied, and the reliefs available on it, leads to lots of confusion and a strong sense of injustice.

“The rich get away with not paying, and IHT is perceived as an unfair penalty on hard working savers.

“Our bold proposals for reform seek to address this unfairness by simplifying the system and ensuring that the higher value estates that currently take advantage of so many reliefs and exemptions actually pay some IHT.” 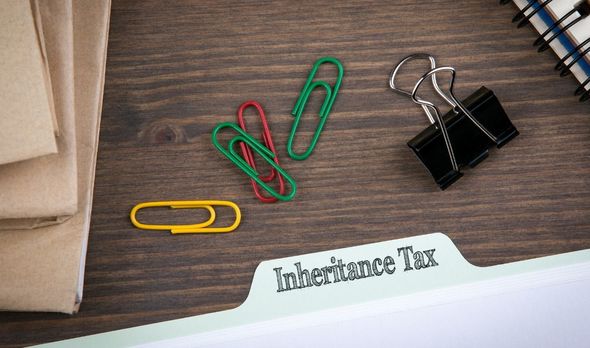 There is usually no tax to pay if the estate’s value is below £325,000 or if everything above the threshold is gifted to a spouse, civil partner or charity.

However, the tax could still hit the pockets of the deceased’s loved ones, if the gift is given less than seven years before the person’s death.

This process has been described by families as controlling of income, and there have been calls for the tax to be scrapped altogether.

The government has previously said all proposals suggested by the APPG and the Office for Tax Simplification will be considered.

However, the priority of getting Britain back on the straight and narrow after COVID-19 could potentially outweigh alternative opinions and proposals.