Iranian dissidents to hold summit calling for regime's overthrow, as US ramps up pressure on Tehran 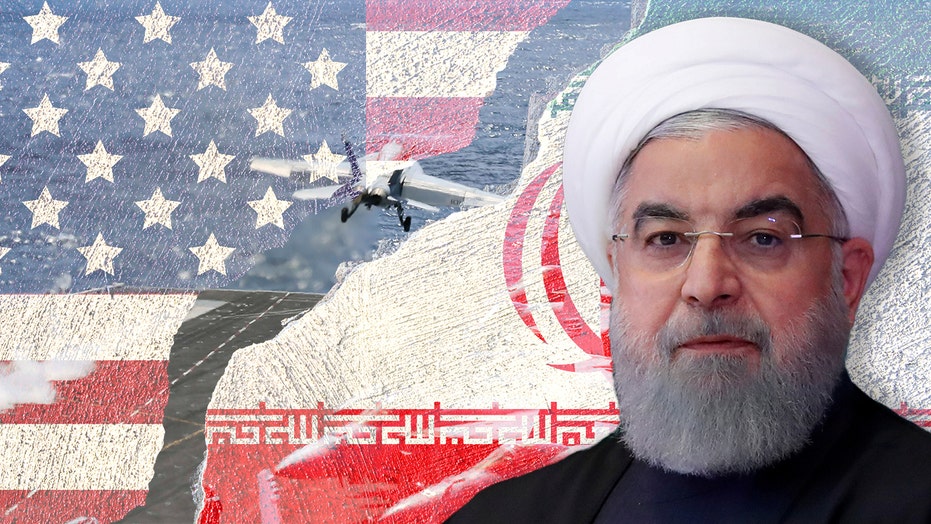 Sen. Cotton on Iran tensions: Trump’s max pressure campaign working, ‘time is not on their side’

Tens of thousands of Iranian dissidents and supporters of regime change are expected to gather for a virtual summit this week — as the U.S. continues to ramp up the pressure on the regime in Tehran over its terrorist activities.

The Free Iran Global Summit, an annual summit taking place online this year due to the coronavirus pandemic, will be held Friday and feature dissidents, lawmakers and high-profile figures such as Trump lawyer Rudy Giuliani and former Sen. Joe Lieberman, who are scheduled to speak at the event.

Organizers from the National Council of Resistance of Iran (NCRI) say that participants from 102 countries and 30,000 locations will attend the event, which will warn about the growing use of terrorism in the region and Europe by the regime, and will call for the international community to act and support regime change.

“While the U.S and other governments contemplate policies to deter and contain Iranian threats and aggression, they can and must act to bring accountability to people with the blood of so many Iranians on their hands,” a statement from the speakers says.

Organizers say that such an event shows the international community that there is a peaceful alternative to appeasing the regime currently holding power in Tehran.

“When you have an event of this magnitude…that says there is an alternative to this regime and when one speaks about regime change, one does not have to think of putting boots on the ground, but empowering and enabling the people of Iran and the opposition to bring about that change,” Ali Safavi, a member of Iran’s Parliament in Exile and member of the NCRI, told Fox News in an interview.

The high-profile event was the target of a thwarted terror attack in Paris in 2018. An Iranian diplomat is expected to go on trial for his alleged role in the plot in a Belgium court this week. It was one of a number of suspected attacks being planned against the NCRI by Iranian officials in embassies in Europe. 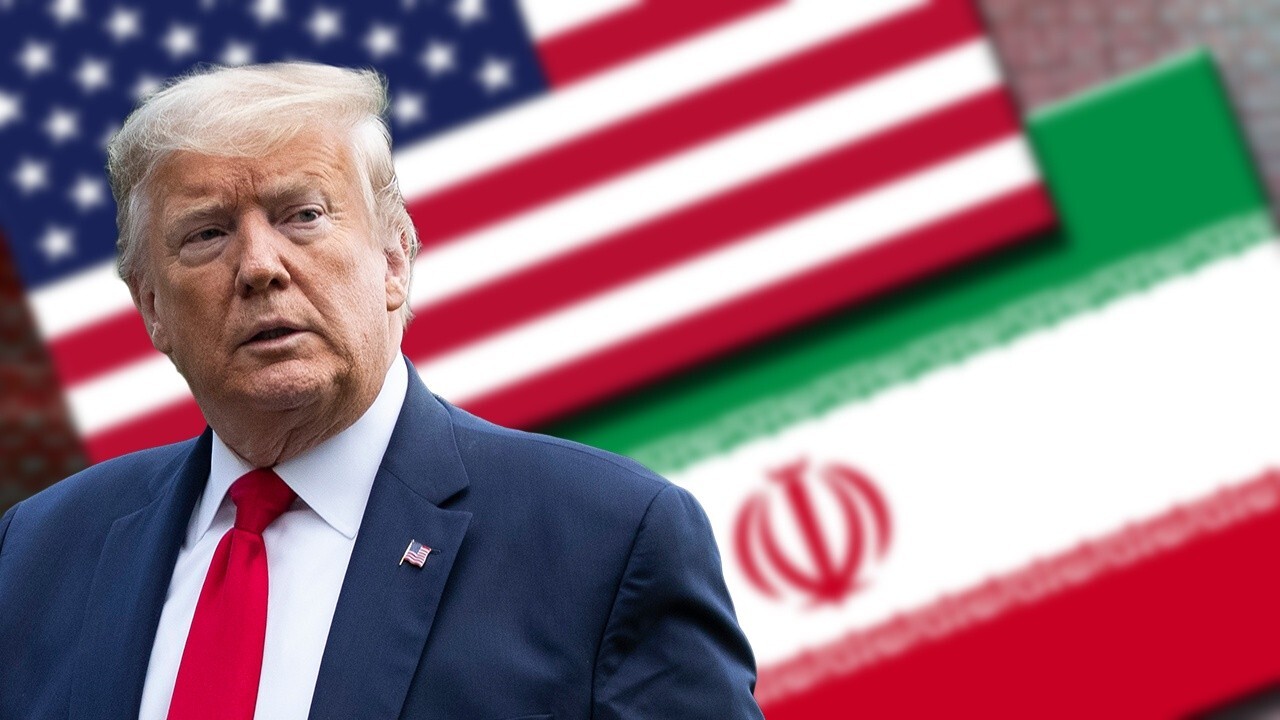 The summit will also pay tribute to those who have died because of the coronavirus pandemic, which hit Iran hard amid allegations from dissidents of a cover-up by the regime. Official figures put the death toll at about 13,000, but the NCRI says it is closer to 63,000.

The Trump administration has been aggressively pushing back against the Iranian regime since taking office. The U.S. has withdrawn from the 2015 Iran nuclear deal, has re-imposed waves of sanctions on Tehran as part of a “maximum pressure” campaign, and is now urging the U.N. to extend an arms embargo due to expire in October.

In January, the U.S. took out Qassem Soleimani, the mastermind of Tehran’s military and terror strategies abroad, in an airstrike.

Meanwhile, a majority of members of the House of Representatives last month backed a bipartisan resolution that supports the Iranian opposition movement’s call for a secular, democratic Iran — and condemns Iranian state-sponsored terrorism.

In Tehran, the regime has been repeatedly hit by a number of large-scale protests from Iranians in the streets. The regime responded with a crackdown that resulted in an estimated 1,500 people killed.