Is it illegal not to pay your energy bills? How boycott could affect you

Energy price cap adjustments have stung bill-paying Britons with a several-hundred-pound burden likely to only grow in the coming months. Experts believe Ofgem, the UK’s energy regulator, will hike its price cap again this year, producing a burden that could prove troublesome for millions. One organisation, Don’t Pay UK, has launched a campaign to organise mass non-payment of energy bills, but they have raised questions about legality.

Is it illegal not to pay your energy bills?

Britons expect their bills will increase again this year, with Ofgem poised to raise the price cap by another 40 percent to £2,800 in October.

Don’t Pay UK’s campaign is, at six weeks old, still in its infancy but cultivating a support base that is “doubling every week” and hopes to stop the price hikes in their tracks.

The organisation advocates for an energy bill boycott on October 1 this year, when supporters will stop paying direct debits. 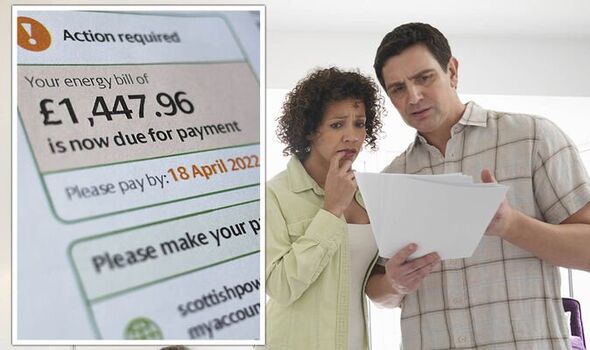 The move, the organisation said, would bring energy firms “to the table” and “force them to end this crisis”.

Don’t Pay UK estimates that 70,000 people have signed up so far, thanks to burgeoning local networks in cities like Bristol, Brighton, Birmingham, London, Manchester and Sheffield.

But consumer groups have warned that cancelling direct debits to energy firms may cause more harm than good.

While not illegal, non-payment leaves people at the mercy of their energy companies. 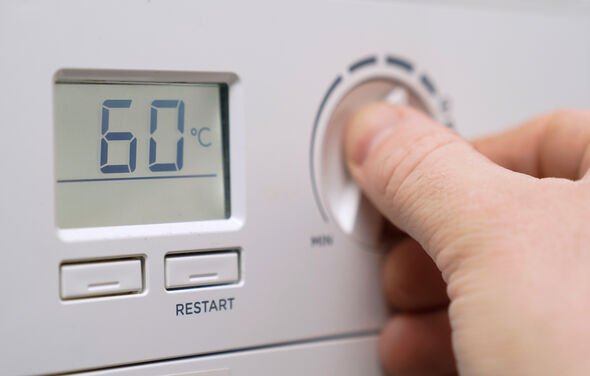 Once payments end, gas and electricity firms may choose to disconnect supplies and initiate the debt collection process.

If necessary, they can also obtain warrants that allow them to enter homes and fit prepayment meters for non-compliant customers.

Even without the threat of debt collection, experts have warned that consumers who disconnect from their energy companies face higher bills. 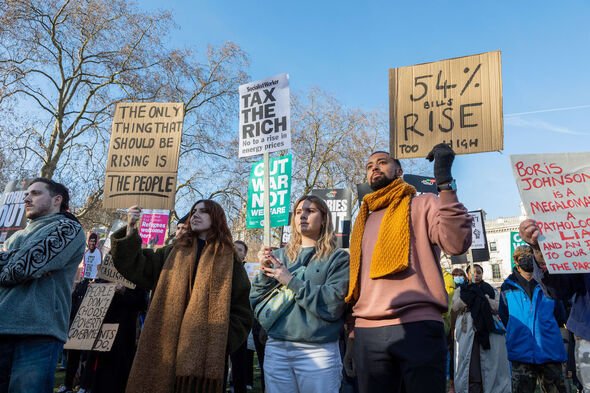 Gemma Hatvani, the founder of the Facebook group Energy Support and Advice UK, told the Financial Times that cancelling direct debits would see people lose their discounts and add seven to eight per cent to energy bills”. Missed a quotation mark I think

Instead, Ms Hatvani said, people who can’t pay their bills should communicate with their energy providers.

And those without debt can ask to switch to a variable direct debit, which allows them to “only pay for the energy you use each month”.

But Don’t Pay UK and its advocates believe that, with enough pressure, the campaign will end the energy bills crisis.

Don’t Pay has called on the Government to “step in at any time between now and October 1 to avoid the catastrophe awaiting millions this winter”.

Martin Lewis, the founder of MoneySavingExpert, had previously warned that mass discontent loomed if ministers did not act to diminish the impact of rising energy bills.

He likened Don’t Pay’s campaign to a similar movement in the late 1980s when Britons refused to pay Margaret Thatcher’s Community Charge, otherwise known as the “Poll Tax”.

But experts believe the private sector battleground would ultimately see people risk much more by not paying this year.