Jason Chaffetz on Biden losing independents: The only thing he has done is lurch to the left

Jason Chaffetz on Biden losing independents: The only thing he has done is lurch to the left

After President Biden pledged to unite the country during his campaign, former House Oversight Committee Chairman and Fox News contributor Jason Chaffetz told “America’s Newsroom” on Monday that he has only lurched to the left since his term in the White House started.

JASON CHAFFETZ: The only thing he [Biden] has done is lurch to the left. He has been more concerned about Bernie Sanders and AOC than anybody else. The only way the numbers get so low is when you lose independents, lose centrists and lose the base within your own party… You can’t just go out and blame Republicans for that. There is nothing he can really point to albeit the infrastructure bill that he can point to where he has worked with Republicans in a sincere and honest way to try to get some stuff passed. He is losing his base and I think those independents are running to the Republican Party. That’s why I think Republicans feel such a surge going into 2022. 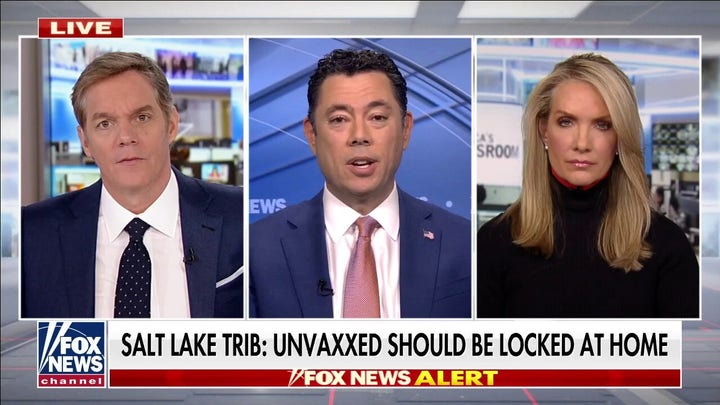