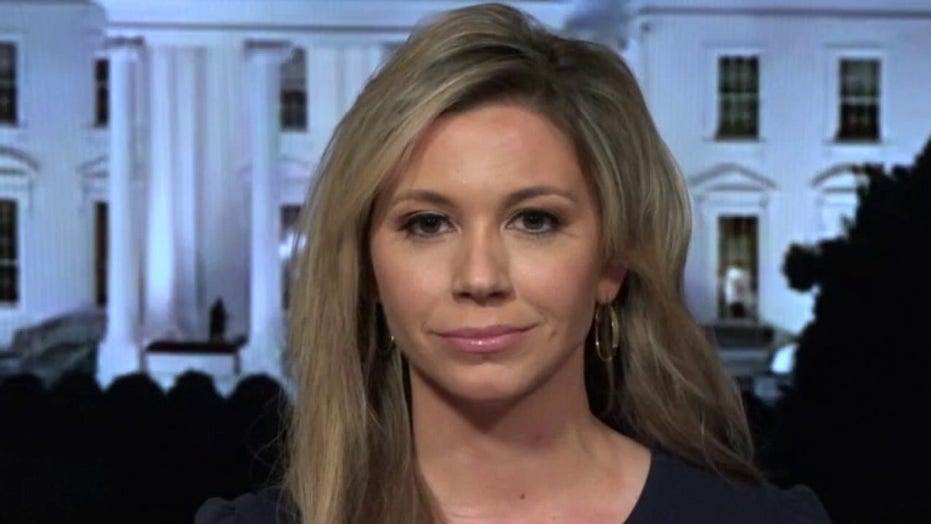 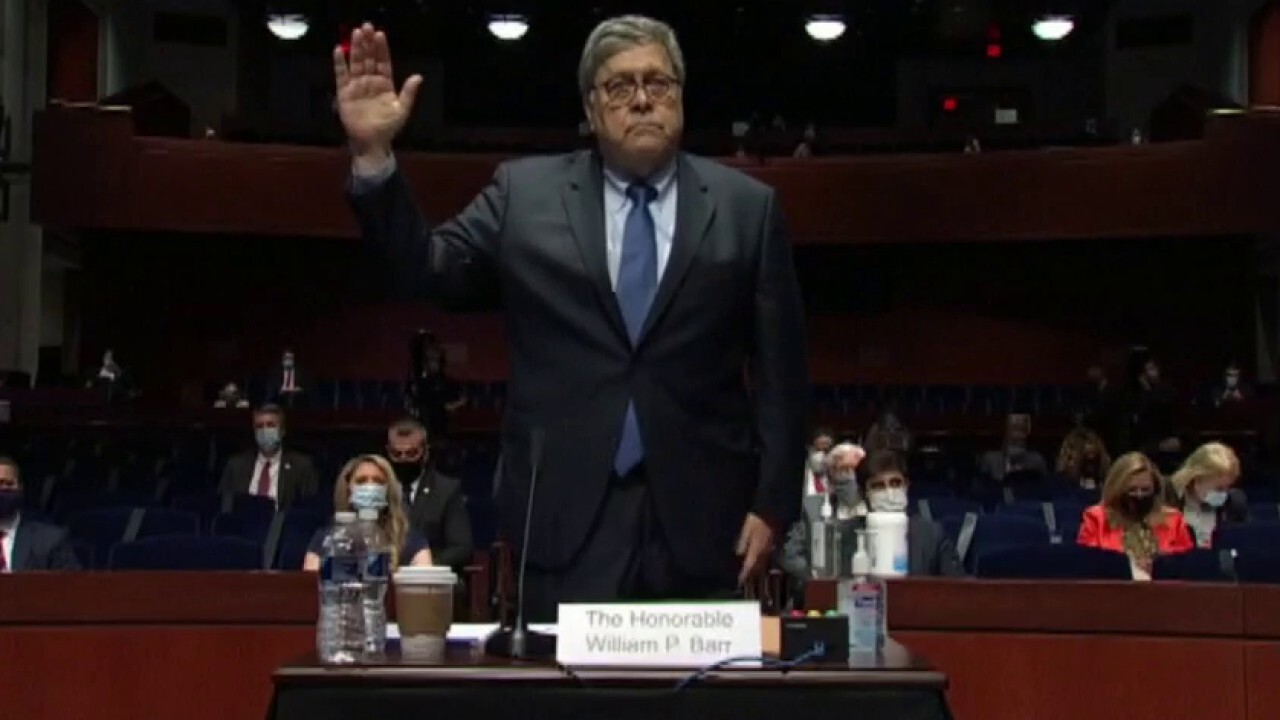 "I think we all would like to 'reclaim this day,'" she said earlier in the interview, referring to Democrats on the panel "reclaiming their time" during the hearing, apparently to prevent Barr from fully answering questions.

During one exchange, Rep. Madeleine Dean, D-Pa., cut Barr off by saying, "I did not ask you a question, sir."

"I'd ask you to please refrain from interrupting me," she continued, later admonishing the attorney general for his "lack of respect."

During another exchange, Rep. Jamie Raskin, D-Md., called on chairman Jerrold Nadler, D-N.Y., to give him a few extra moments to talk and blamed Barr for "speaking over [his] time."

Kupec said Barr had prepared for this hearing for "weeks" but was unable to provide substantive or substantial testimony because he was  unable to respond to statements or questions.

"The only conclusion that I can draw, at least from that — and perhaps maybe they realize –there is no there, there," she said. "There are no buried bodies, there aren't any scandals like the ones that the media has been drumming out for some time."