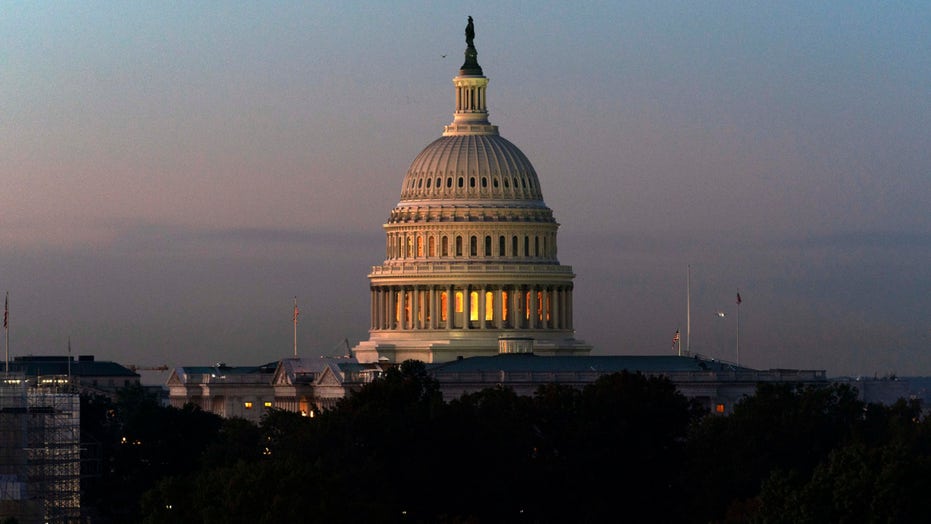 On today’s episode of ‘#MediaBuzz’, Howard breaks down the controversial Kyle Rittenhouse case, the divided media, and more.

The office of Vice President Kamala Harris appeared to respond to a CNN article on Sunday that suggested “dysfunction” within the vice president’s team. 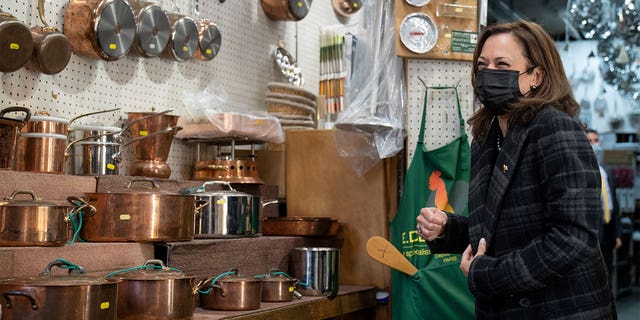 “But, with many sources speaking on condition of anonymity to discuss the situation more frankly, they all tell roughly the same story: Harris’ staff has repeatedly failed her and left her exposed, and family members have often had an informal say within her office. Even some who have been asked for advice lament Harris’ overly cautious tendencies and staff problems, which have been a feature of every office she’s held, from San Francisco district attorney to U.S. Senate,” the piece wrote.

Specifically, Dovere and Wright acknowledged tension between Harris and the White House aides resulting in an “exhausted stalemate” despite her relationship with President Biden.

“And though Harris has told confidants that she has been enjoying a good working dynamic directly with Biden, those who work for them describe their relationship in terms of settling into an exhausted stalemate,” they reported. 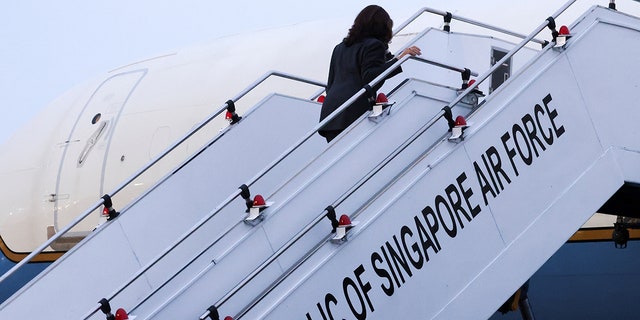 Examples included Harris’ assignment over border issues which CNN claimed came from Biden’s team attempting to reprimand Harris after fumbling questions on the immigration crisis. Harris’ team claims the White House has hesitated to support the vice president publicly following attacks as opposed to other cabinet members such as Transportation Secretary Pete Buttigieg.

However, some of Harris’ staffers quickly defended the vice president from these accusations after the article went live.

Harris’ chief spokesperson Symone Sanders spoke to CNN saying, “It is unfortunate that after a productive trip to France in which we reaffirmed our relationship with America’s oldest ally and demonstrated U.S. leadership on the world stage, and following passage of a historic, bipartisan infrastructure bill that will create jobs and strengthen our communities, some in the media are focused on gossip – not on the results that the President and the Vice President have delivered.”

On Twitter, Sanders repeated her statement writing “let me reiterate.”

Harris’ deputy communications director Herbie Ziskend appeared to reference the article more directly tweeting, “Gossip, palace intrigue, and my favorite, ‘people familiar with.’ But in terms of what matters: millions of jobs created. Fastest economic growth in decades. Hundreds of millions of shots in arms. Relief to working families. The noise is the noise – we are doing the work.” 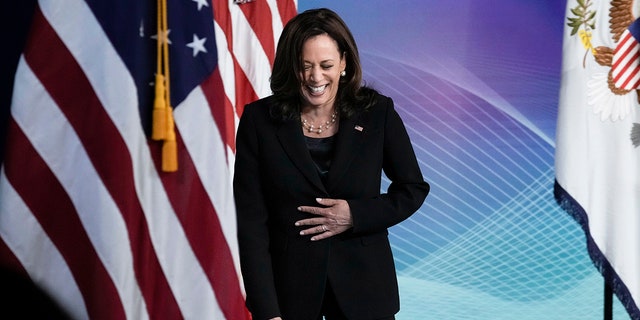 WASHINGTON, DC – JUNE 3: U.S. Vice President Kamala Harris laughs after answering a question from the press after speaking during an event on high-speed internet access in the South Court Auditorium at the White House complex on June 3, 2021 in Washington, DC. Harris announced that the Biden administration is making $1 billion available in grants to improve high-speed internet access in tribal lands. The $1 billion in grant funding was originally included in the coronavirus relief package. (Photo by Drew Angerer/Getty Images)
(Drew Angerer/Getty Images)

Other members of Harris’ team responded with affirmations towards the Vice President.

Harris was recently panned for her overseas trip to France after her visit to a COVID-19 lab in Paris where she appeared to use a French accent. A recent poll showed Harris’ approval rating below Biden’s with a 28% approval rating among Americans,