Kate Middleton home: Inside Anmer Hall as Will and Kate on lockdown

Kate, Duchess of Cambridge and Prince William usually live at Kensington Palace with their three children, Prince George, Princess Charlotte and Prince Louis. The couple decided to move to their country estate, Anmer Hall in Norfolk, because of the coronavirus pandemic. But what is the estate like?

Where is Anmer Hall?

Anmer Hall is in Norfolk, near to the Royal Family’s Sandringham estate.

The estate was gifted to Prince William and Kate upon their marriage in 2011 by the Queen.

Anmer Hall is a three-storey, 10-bedroomed property which was used as William and Kate’s main resident while he worked as a pilot for East Anglian Air Ambulance until 2017.

The 18th-century building was originally built in 1802 and has a swimming pool and tennis court. 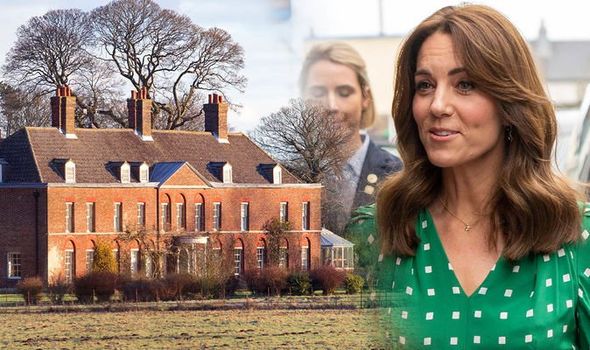 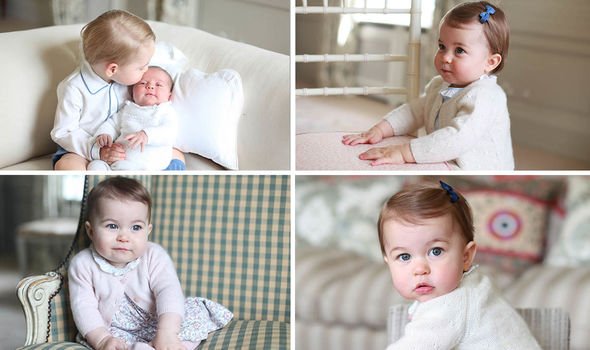 What have images of the property revealed?

In recent weeks, the couple has been shown working from home in an office space set up at Anmer Hall.

Kate was photographed on the telephone sitting at a chestnut wood desk with a selection of brightly coloured classic novels on the desk.

The room features a baroque-style carpet and cream furniture including a sofa and a large window seat.

An antique cupboard is also seen in the room beside the window seat.

An image of Prince William working has also been shared on the Kensington Royal Instagram page.

William was shown working at a large desk which features a floral desk lamp.

Behind the desk, there is a cream marble fireplace, over which there is a gold-rimmed mirror. 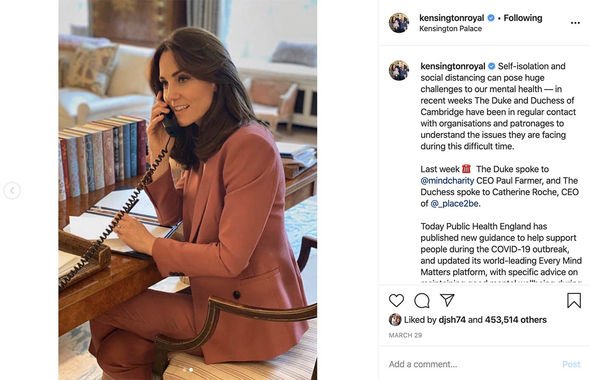 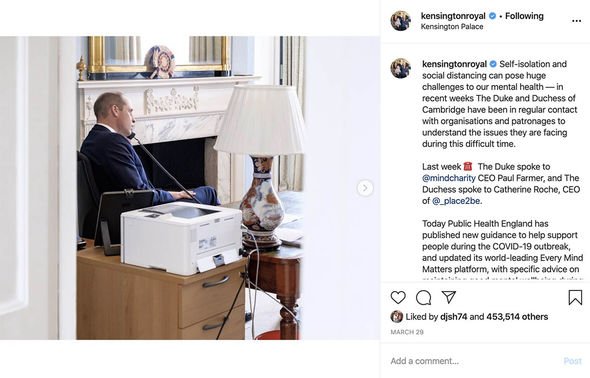 The exterior of the property was also revealed in a recent video shared on the Kensington Royal Instagram page.

The video featured the three Cambridge children during the first clap for our carers clap on Thursday, March 26.

Behind the three children was a flint stone wall bordered by pretty purple flowers.

A source told the Sun: “George, Charlotte and Louis are now relishing their freedom in the spacious gardens of Anmer Hall.

“Climbing frames, a climbing wall and swings are a big part of the Cambridge outdoors activity scene, and Kate will do pond dipping and note-taking to log what they have spotted.

“Birdwatching with binoculars is another favourite of the kids.”

To all the doctors, nurses, carers, GPs, pharmacists, volunteers and other NHS staff working tirelessly to help those affected by #COVID19: thank you. #ClapForOurCarers #ClapForCarers #ThankYouNHS #ClapForNHS

What else is known about the interior of the property?

The royal couple’s soft furnishings, including blue gingham armchairs and red patterned cushions, as showcased in portraits of the young Princess Charlotte.

Kate also reportedly stipulated the house had a child-friendly kitchen, which could explain Prince George’s passion and skill when baking with his family before Christmas. 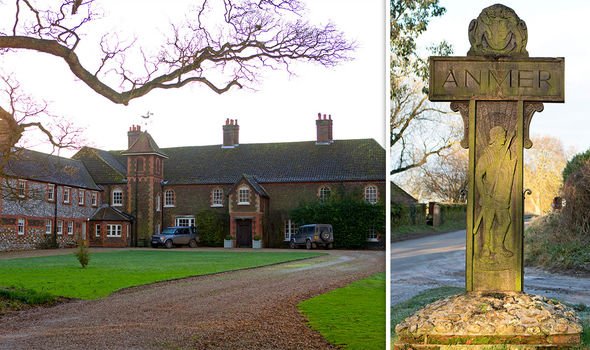 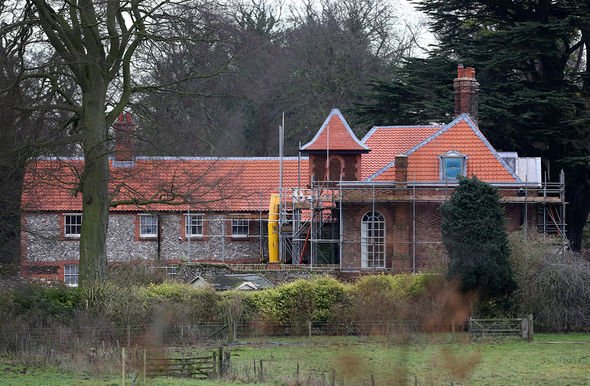 What else is known about the exterior of the property?

Anmer Hall is located on acres and acres of land.

The family spend a lot of time in the private gardens of the estate and are known to love outdoor activities.

In 2017, Kate revealed that she also keeps chickens in the gardens during a royal visit to a farm in Gloucestershire, getting fresh eggs from her henhouse each day.

The outside space also provides a great play area for the family’s beloved dog, Lupo, a cocker spaniel they brought into the family home soon after Prince George was born.

What renovations have the couple made?

After William and Kate were gifted Anmer Hall, they spent more than £1.5m on revamping the property’s interior and grounds.

The result was a more modern layout, with the kitchen serving as the centre of the home.

The interior design concept was devised by Ben Pentreath, the interior designer who also worked with Kate to remodel the Kensington Palace apartment she shares with William and their family.

The larger structure and grounds were under the remit of architect Charles Morris, who notably designed a new glass-lined “garden room”.