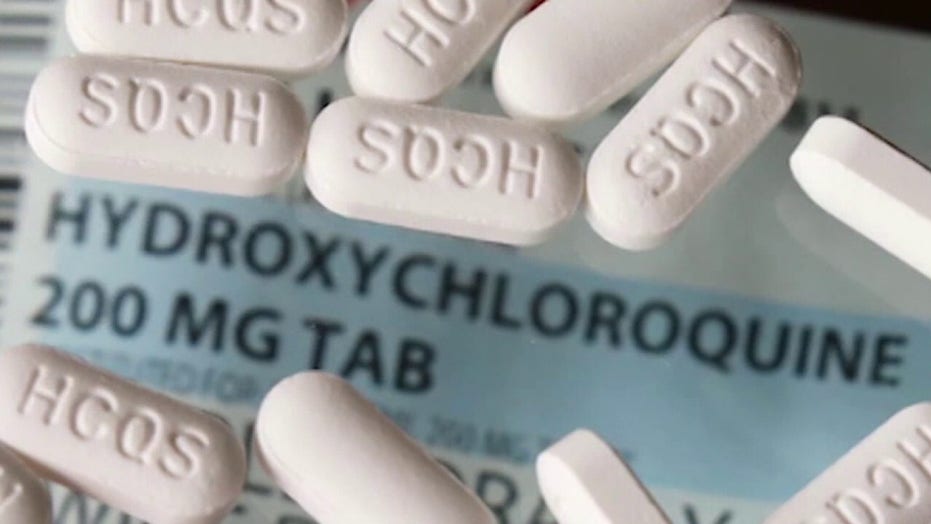 White House press secretary Kayleigh McEnany suggested during Thursday’s briefing that CNN has been hypocritical in its hydroxychloroquine coverage, noting that President Trump has held the same position on the drug all along, but the media focused on a now-debunked study.

A reporter asked McEnany about a more recent study by researchers at the Henry Ford Health System in Michigan that found early administration of the drug made hospitalized patients substantially less likely to die from coronavirus.

The findings, conservatives said, highlighted efforts by media partisans to undermine confidence in the drug simply to undercut the president, who has long been an advocate of trying to use hydroxychloroquine to combat coronavirus. A statement from the Trump campaign hailed the study as "fantastic news," after the mainstream media had largely condemned Trump for pushing the drug. 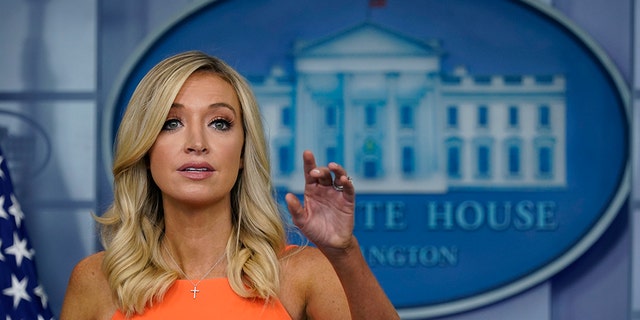 McEnany responded that she was glad a reporter asked the question.

“The president has always said that he sees hydroxychloroquine as a very promising prophylactic but that every person should not take it, unless they get a prescription from their doctor. That’s paramount, very important,” McEnany said. “The president has taken it himself as a prophylactic.”

The press secretary then said there have been “a lot of wrong studies out there” when it comes to the polarizing drug and many media members have pounced on negative hydroxychloroquine information such as a Lancet study that was retracted last month when the validity of the data was called into question.

"CNN spent over 90 minutes heralding the study that is now debunked,” McEnany said, referring to the Lancet study.

NewsBusters reported when the Lancet results were retracted that CNN spent “90 minutes and 54 seconds heralding a now-debunked study” in a single day back on May 22.

“While the Lancet study has been retracted, we have seen a Henry Ford Health Systems study… showed that it is very promising, leading CNN to now tweet, ‘A surprising new study found that the controversial antimalarial drug hydroxychloroquine helped Covid-19 patients better survive in the hospital,’” McEnany said, referring to a tweet CNN sent on July 3 a 4:10 a.m. ET.

“So our position is where we always were, where the president was weeks and weeks before the study ever came out, this was a promising drug, but it should only be taken in consultation with your doctor,” she said.

CNN's July 3 tweet about the Henry Ford Health Systems study was met with criticism, as many pointed out that the network "ran a smear campaign against" against hydroxychloroquine. "Controversial?" You guys made it 'controversial' to own Trump," one user responded.

A seperate NewsBusters study revealed that CNN didn't hype the latest study the way it covered the now-retracted one.

“After months of hyping stories about how hydroxychloroquine was either ineffective for treating COVID-19 or dangerous or both, CNN had to face the inconvenient reality last week that a study by the respected Henry Ford Health System in Michigan reduced the number of fatalities from that virus. So what to do? Well, one answer was to cast aspersions upon that study which is what CNN's senior medical correspondent Elizabeth Cohen did last Friday” NewsBusters contributing writer P.J. Gladnick wrote on Wednesday in a report headlined, “CNN Downplays Study Showing Hydroxychloroquine Lowers COVID-19 Death Rate.”

CNN did not immediately respond to a request for comment.