Kevin McCarthy calls out WH over Social Security, Medicare budget cut speculation: 'None of that is true'

Kevin McCarthy : All I’m asking for is a responsible debt limit increase

Speaker Kevin McCarthy on his hopes for his meeting with President Biden and the debt ceiling fight ahead on ‘Kudlow.’

House Speaker Kevin McCarthy doubled down on his stance that Social Security and Medicare are off the budget cut table on "Kudlow" Tuesday afternoon.

"That's the bad part here that, first, the administration said they won't negotiate, and then they want to play politics," the Republican House leader said. "Why are they so afraid to sit down to find where you can eliminate waste?"

Responding to "little White House weenies" accusing McCarthy of considering spending cuts to Social Security and Medicare entitlements, the speaker maintained that "none of that is true."

McCarthy was elected House Speaker of the 118th Congress in the 15th vote earlier this month by a narrow margin after negotiating a deal with a group of Republican holdouts that made changes to the way legislation is handled, the way the House is procedurally run, put safeguards on excessive spending, as well as other changes.

Now, both parties are engaging in talks to raise the U.S. debt ceiling after it hit its limit last week, forcing the Treasury Department to begin deploying a series of emergency moves so that the government can continue to pay its bills and endangering the already fragile U.S. economy. 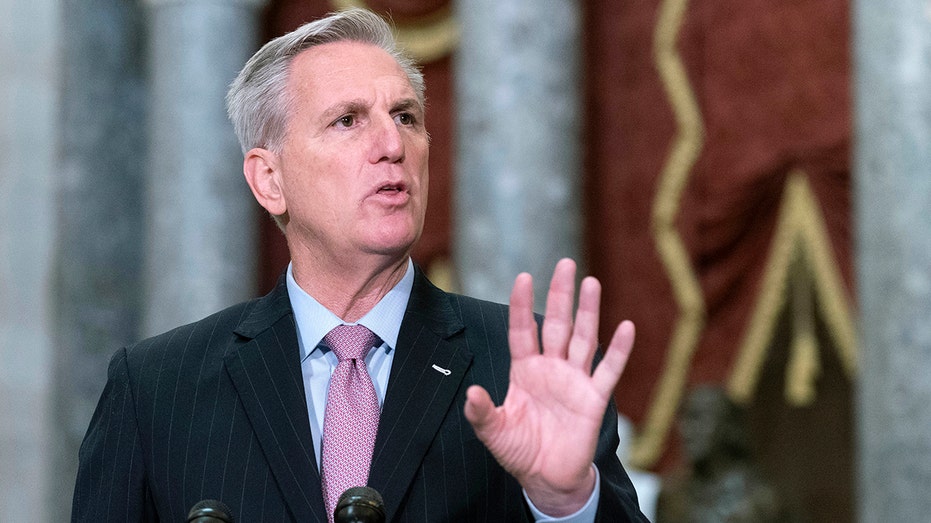 Speaker of the House Kevin McCarthy, R-Calif., said speculation around budget cuts to Social Security and Medicare are not true on “Kudlow” Tuesday, January 24, 2023. (AP Newsroom)

The debt ceiling, which is currently around $31.4 trillion, is the legal limit on the total amount of debt that the federal government can borrow on behalf of the public, including Social Security and Medicare benefits, military salaries and tax refunds.

Biden’s White House has urged lawmakers to raise the debt ceiling "without condition," though Speaker McCarthy wants to sit down with the president himself to discuss possible spending cuts in relation to the debt limit.

"It's just irresponsible of the president not to sit down to negotiate. We're at [a] $31 trillion debt," McCarthy said. "If your child had a credit card and kept hitting its limit, you wouldn't just keep increasing it. You would first find out, what are you spending on? Look, I'm very reasonable. I'm very sensible. All I'm asking for is a responsible debt limit increase." 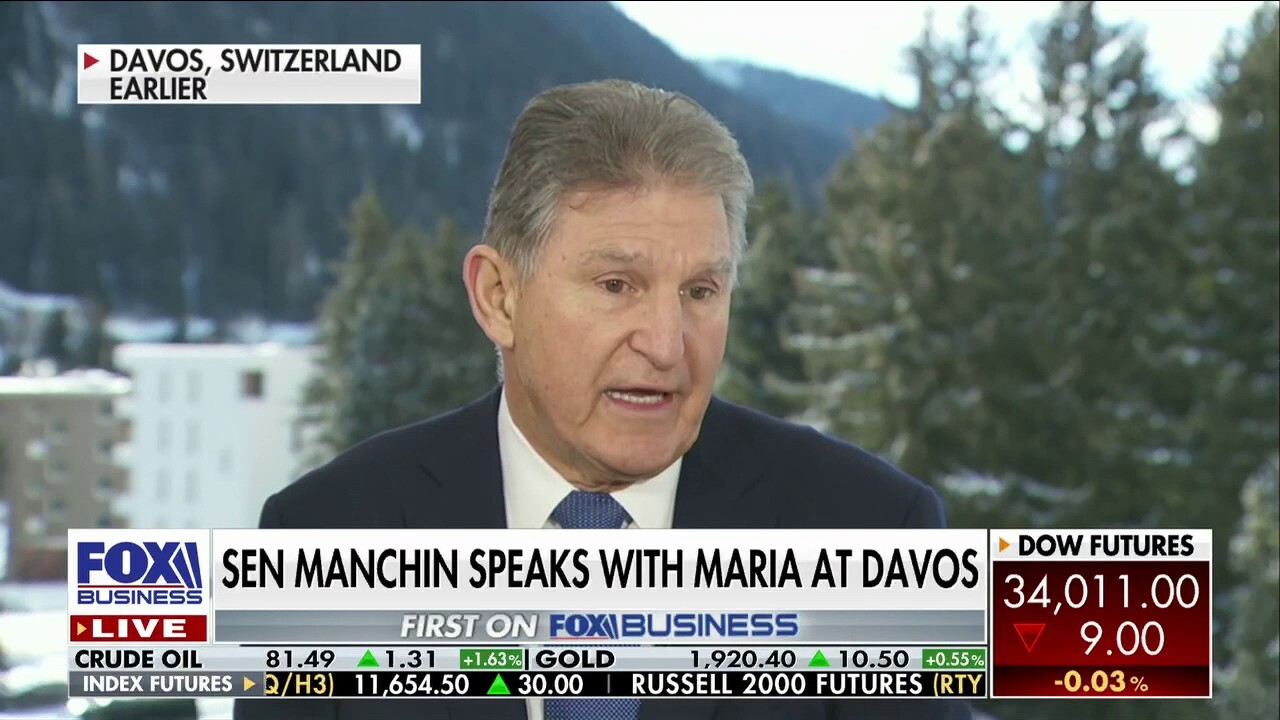 Sen. Joe Manchin on debt ceiling debacle: ‘We have not been fiscally responsible’

The speaker reiterated the importance of determining where the U.S. is "wasting money," arguing it puts America on a path to a more balanced budget while securing the country’s economic future.

"He is playing with the financial markets of America by saying he wouldn't negotiate," McCarthy said of the president. "We've hit the limit, so now we have until June or July. Let's start communicating now and find where we can eliminate the waste, find the common places we can get together and have a responsible debt ceiling that's lifted, but puts us on a path to make us financially stronger."

"We have never been in this position before except for World War II, and we were funding not only saving America, but saving the world," the speaker continued. "Right now, we have to save America and stop the spending." 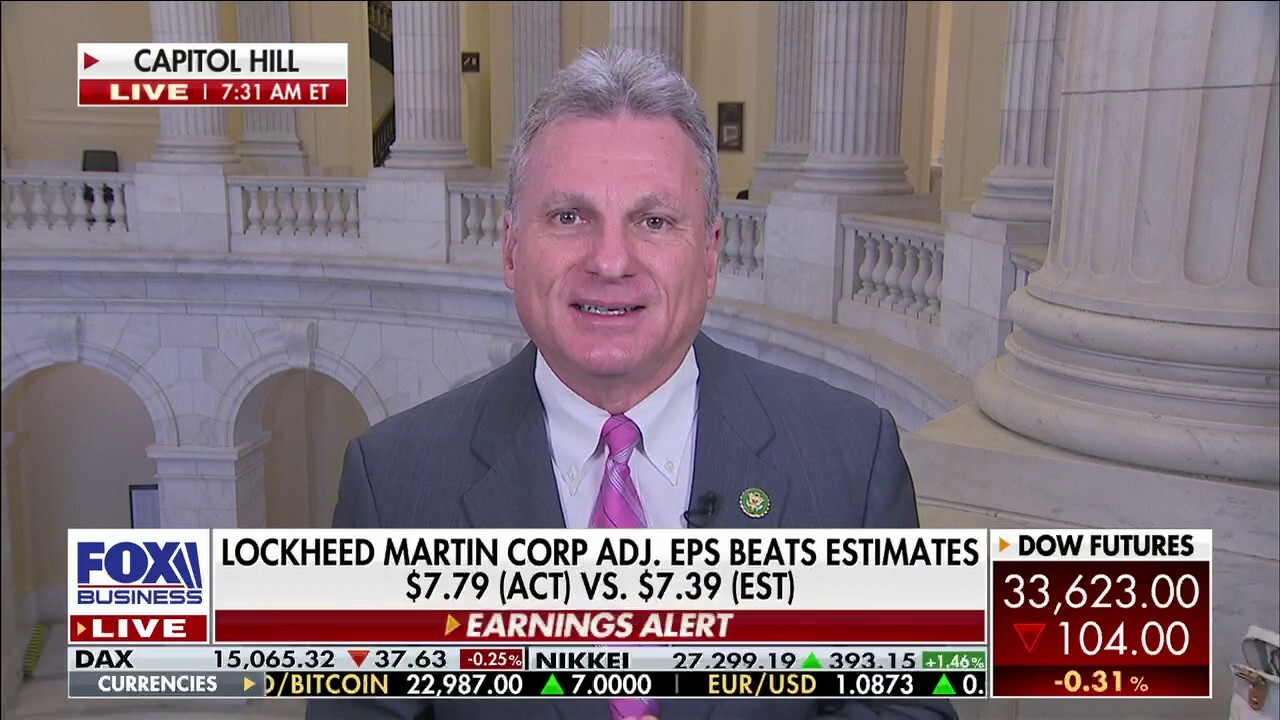 Noting that cities, counties and states must approve and vote on a budget every year, McCarthy called for Congress to do the same.

"Why don't we say, before you raise the debt limit, actually pass a budget and tell us where you want money for? If you just want to increase it, wouldn't that be responsible?" the speaker posited. "I don't know anyone who agrees with the president that we should just raise the debt limit and have no negotiations, that they believe there's no area in government that we can eliminate waste."