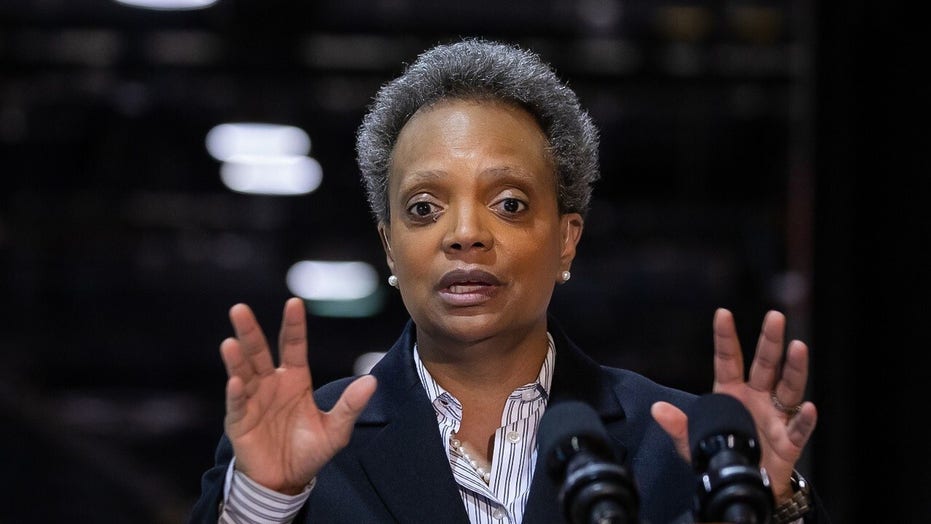 Every journalist knows that public officials play favorites with interviews.

It’s an unspoken ritual, a game that Democrats and Republicans play with equal fervor.

If you’re generally sympathetic, you’re more likely to score the sit-down. The same is true if you’re ideologically aligned.

But if you’re often critical of the politician and the policies, somehow there’s never enough time in the schedule. This can even extend to who gets called on at news conferences, as Andrew Cuomo demonstrated during a long stretch while he was under investigation. Sometimes working for an offending news outlet is enough to get you on the no-fly list.

But now Lori Lightfoot is taking things in a far more troubling direction.

The Chicago mayor has flat-out declared she’s not talking to White reporters. At least for the time being.

This is, to put it mildly, deeply troubling. Wasn’t she elected to serve all the people? Are race relations in Chicago so great that she doesn’t have to worry about the backlash from such a decisive move?

Lightfoot is conducting a round of interviews to mark her second anniversary in office. And White journalists need not apply.

In a letter, she called out “the overwhelming whiteness and maleness of Chicago media outlets, editorial boards, the political press corps and, yes, the city hall press corps.” That, says the city’s second African-American mayor, is why she’s only talking to Black and Latino reporters.

The fallout was immediate. Gregory Pratt, a Latino reporter for the Chicago Tribune, canceled a scheduled interview with Lightfoot, tweeting: “Politicians don’t get to choose who covers them.”

The story was broken by a reporter for WMAQ-TV, Mary Ann Ahern, who said in a local radio interview: “To choose a reporter based on the color of their skin is really pretty outrageous. Does she think I’m racist? Is that what she’s saying?”

But Lightfoot says it’s “unacceptable” that a mostly White press corps covers a Black mayor and a council that is majority Black and Latino, or Latinx, as she put it.

She did throw the non-minority reporters a bone: “Many of them are smart and hard-working, savvy and skilled. But mostly White, nonetheless.”

The mayor does have some support in the media world, which has been split in part along racial lines. A Black Tribune columnist, Dahleen Glanton, says people like her don’t tend to get plum assignments and that Lightfoot is publicizing the “dirty little secret” of the media business.

It sure sounds like the Chicago media have a diversity problem. And the mayor, who I suspect is unhappy with her coverage, is entitled to talk about it. But symbolically, this is like a restaurant refusing to serve White customers because there aren’t enough Black owners of such establishments.

It’s hard to imagine former President Barack Obama pulling a stunt like this. And if Chicago voters were enlightened enough to choose her, shouldn’t she govern in a spirit of racial unity, not racial polarization?

“This isn’t my job. It shouldn’t be,” Lightfoot writes. “I don’t have time for it. But as with so many festering problems, it has only gotten worse with time. So here I am, like so many other Black women before me, having to call your attention to this problem.”

She’s right. It’s not her job. It’s one thing to speak out on diversity issues, another to practice—even briefly—a form of reverse discrimination.