Magic Leap stacked its new leadership team with insiders and fresh talent led by a former Microsoft exec. Meet the 9 people now working to save the startup's future.

Magic Leap is in a bad state. The augmented reality startup, once flush with cash and bursting with hype, has spent the past year laying off employees and restructuring its business.

In May, CEO Rony Abovitz announced he would step down and help the board search for his replacement. Just over a month later, Microsoft executive Peggy Johnson was appointed to charter a new course for Magic Leap that will be focused on enterprise.

But she won't be alone. As Magic Leap enters its new phase, it's stacking its new leadership team with long-term insiders and outside talent. Johnson has also introduced a more traditional set of corporate titles, Business Insider has learned.

We've identified nine key people leading Magic Leap as it attempts to recalibrate and recapture some of the hype. 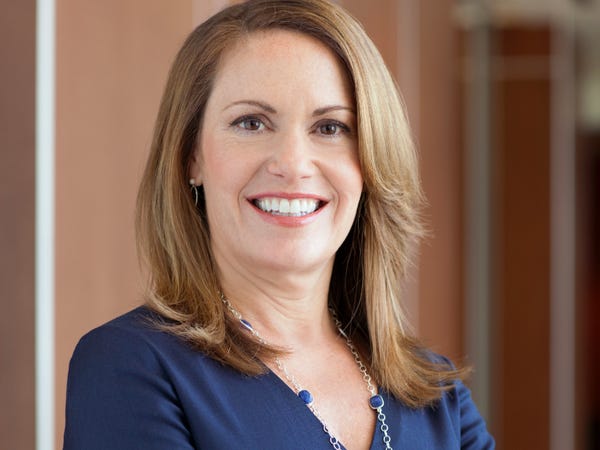 Peggy Johnson has leapt over from Microsoft, where she served as its vice president of business development. She officially took the reins in August, and in the time since has been rounding out her new leadership team while charting a new course for the company.

Johnson was well-recognized for her work forming (and sometimes repairing) Microsoft's business relationships, and will refocus Magic Leap's goal in the enterprise space.

"Magic Leap is getting one of the most impressive business leaders I have seen, and it will be a hole for Microsoft," Wedbush Securities analyst Dan Ives told Business Insider.

Previous CEO Rony Abovitz remains on the Magic Leap board and is currently working on a new project focused on content for smartphones and augmented reality devices, Bloomberg recently reported. 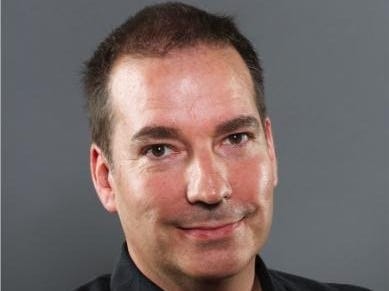 Paul Greco has been with Magic Leap since 2013, and has served most of his years there as  SVP of hardware engineering and programs.

The company confirmed Greco is now getting his title bumped up to Chief Technology Officer. Most of Greco's duties remain unchanged, however software has now been consolidated under Greco in the restructuring, Business Insider has learned.

Before the recent changes, Greco was helping lead work on a new headset that was smaller and lighter than the current one, as Business Insider previously reported.

Sources also told Business Insider that Magic Leap had plans for a headset that was closer to a pair of glasses in design, and hoped to launch it in 2023.

After the company's widespread layoffs this year, then-CEO Rony Abovitz told Business Insider the company was "working intensely" on ML2, referring to the next headset. It's not clear if the roadmap has changed since he stepped down. 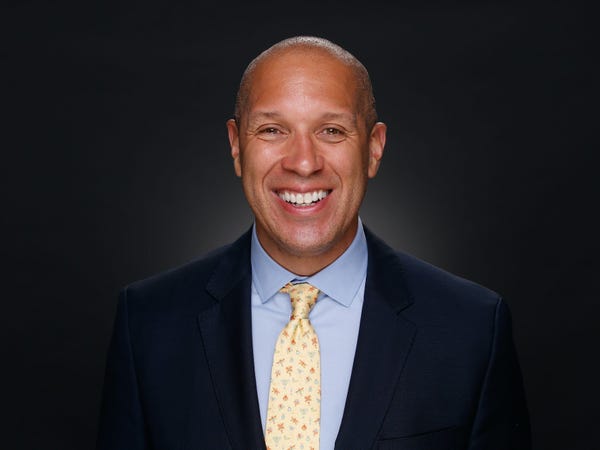 He was previously CEO of Adly, where he had a strange run-in with Charlie Sheen, and did a stint as senior VP of News Corporation. He's also on the board of advisors for the Los Angeles Kings hockey team.

Addressing Magic Leap's first failed attempt at launch, Delph told Forbes recently: "Virtual reality was initially seen as a consumer-focused technology, but I think enterprise is now going to be a more lucrative opportunity in the short term."

With its new team in place, Magic Leap is focusing on selling to businesses, and with remote very much the norm for the time being, it could be an opportune moment for the company, Delph suggested.

"This awful pandemic has accelerated changes in the way people do business," he told Forbes. "We are very well positioned to take advantage of that." 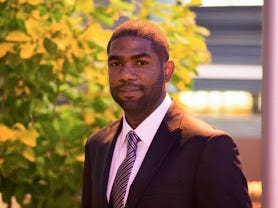 Baltazaar was formerly Magic Leap's VP of mission control operation. His new role will encompass human resources, diversity and inclusion, culture, and other elements that will be crucial as Magic Leap transitions into its new phase.

"Jose has been an integral part of many of the company's internal and external successes, played an important role in supporting fundraising and investor activities, and has been a driving force in creating operating plans for the company," the company states on its website.

Before Magic Leap, Baltazaar was a project leader at Boston Consulting Group. He has a PhD in Chemical Engineering from Georgia Tech. 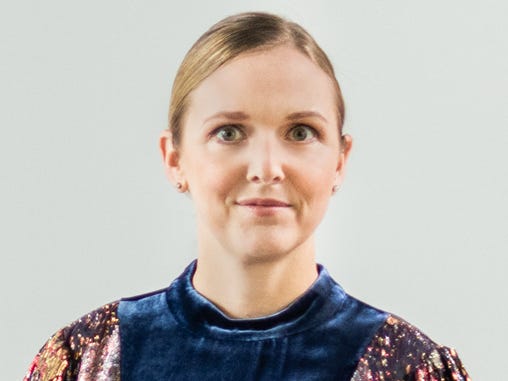 Lang, who got her law degree from Chapman University, joined Magic Leap in 2015. Before that, she was an attorney at Perkins Coie.

"Coming in and learning about software and how a device operates was a huge challenge for me," she said in an interview with Profile in 2018.

"I was surprised by the level of in-depth requirements from a knowledge perspective. When you work here, you become a brand ambassador." 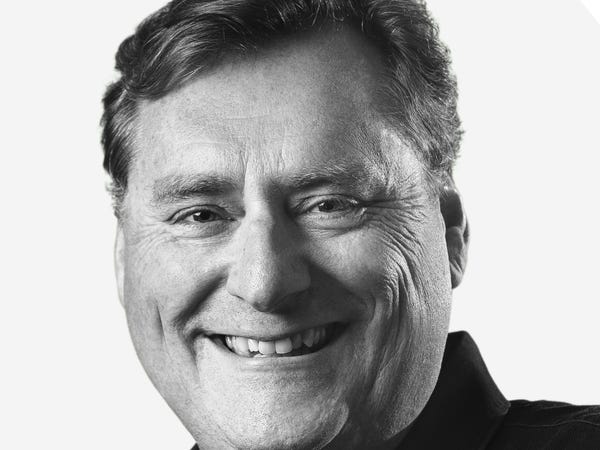 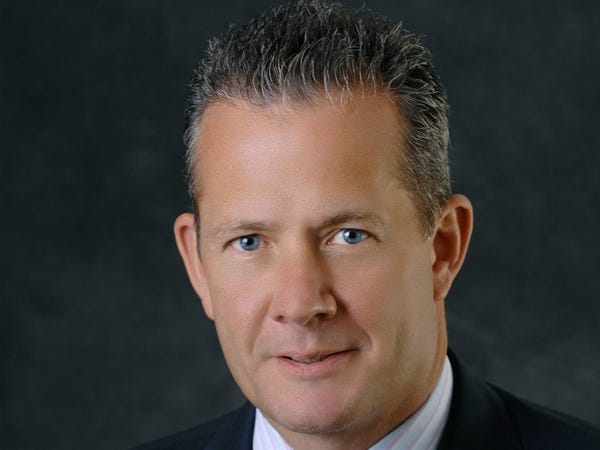 John Doherty is another outside hire, filling a role that has remained open since Magic Leap's prior CFO Scott Henry stepped down late last year.

The key clue to Doherty's hiring came in a statement from Magic Leap, which noted that the CFO has spent "more than 30 years in financial leadership positions directing substantial growth, corporate realignment and leading the turnaround of underperforming operations for businesses globally." 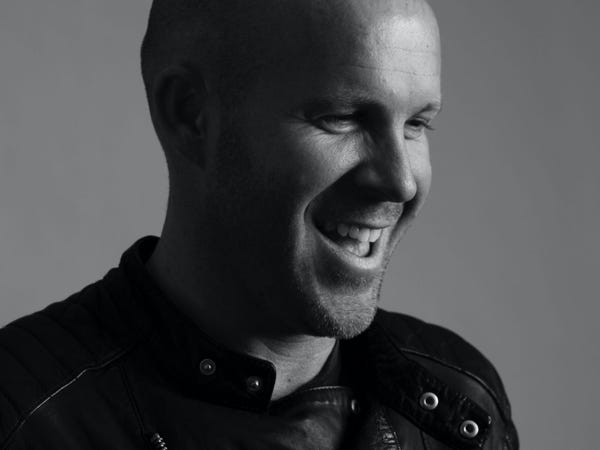 Temple has also absorbing a broader range of responsibilities across hardware and software at Magic Leap, and is based out of London, UK.

In a statement, a spokesperson said Temple is responsible for teams "including Human Factors, Industrial Design, OS Design, Solutions Design and Brand Design."

Before Magic Leap, Temple was chief creative officer at digital agency R/GA, where he worked on the design and marketing for Beats Music prior to it being acquired by Apple. 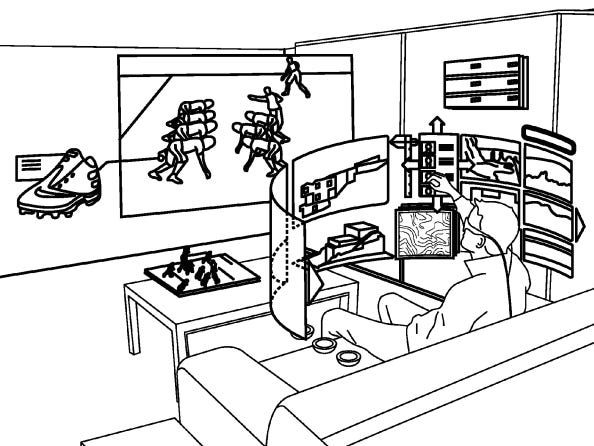 Magic Leap's longtime lawyer has a new title, but his duties remain largely the same.

Lundmark's name made the news in 2016, when Business Insider reported that Magic Leap was embroiled in a huge legal dispute with two former VPs. Documents and emails filed in the case revealed all sorts of secrets and drama going on internally.