THERE Are plenty of big SIM-only offers around right now.

And a new boost from Three is one for those who want unlimited data. 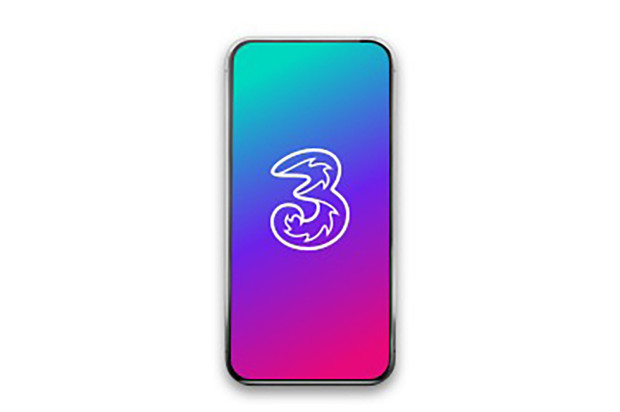 The mobile network has an unlimited data SIM-only deal which usually costs £22 a month.

But right now you can get a 25 per cent saving on the total cost of the plan.

As the SIM plan is a two-year contract, you’d expect to pay the monthly amount throughout.

But Three has tweaked the plan so that the second six months are half price.

The saving means you’d be paying £22 for unlimited data for the first six months.

Then at month seven of the 24-month contract, that drops to £11 a month.

After month twelve, the cost then returns to £22 a month and continues for the rest of the contract.

Previously some SIM-only offers have been half-price for the first six months, so delaying the discount is unusual.

The deal is a two-year contract, and with unlimited data, so you’ll need to be a power user to get full value.

Still, it’s a good saving for a whole lot of data and a strong candidate for best Unlimited SIM contract deal.

If you’re not sure you do need unlimited data, or if you’d prefer a rolling offer, Smarty’s 100GB for £15 promotion might be better.

PC security company Bitdefender has a 50% off sale across Windows, Android and Apple anti-virus.

Meanwhile, cyber spies are targetting UK corona virus labs in a bid to steal research on a vaccine.