Newt Gingrich: Biden’s ‘damage’ to US in Afghanistan disaster is unprecedented 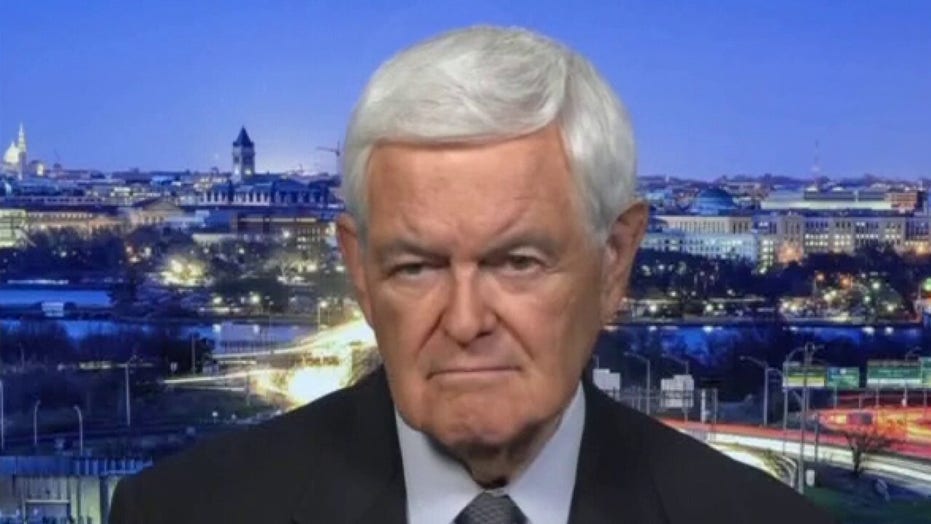 Former House Speaker Newt Gingrich returned to “The Ingraham Angle” on Tuesday night, where once again he tore into President Biden over the Kabul disaster in Afghanistan. He accused Biden of bowing to the Taliban and placing the U.S. in a “dangerous” position.

MOTHER OF SOLDIER KILLED IN KABUL PUTS BLAME ON BIDEN: ‘YOU TRUSTED THE ENEMY’

NEWT GINGRICH: I don’t think there’s ever been, in all of American history, anyone who in two or three weeks has done the amount of damage that Joe Biden has done.

This is an astonishing performance. I don’t think you and I could have imagined it as a novel.

Here’s a guy who goes in, takes a totally winnable position. Throws it away. Positions the Americans so they can’t defend themselves.

Then decides that he really has to owe our enemies, people that we fought for 20 years. They’re now our allies overnight. And so he has to do what they tell him to do. They instruct him when to leave, and instruct him, by the way, while keeping $85 billion of American equipment.

This whole thing is sending signals around the entire planet. Biden is hopeless, the United States is out of the game, and it’s dangerous. 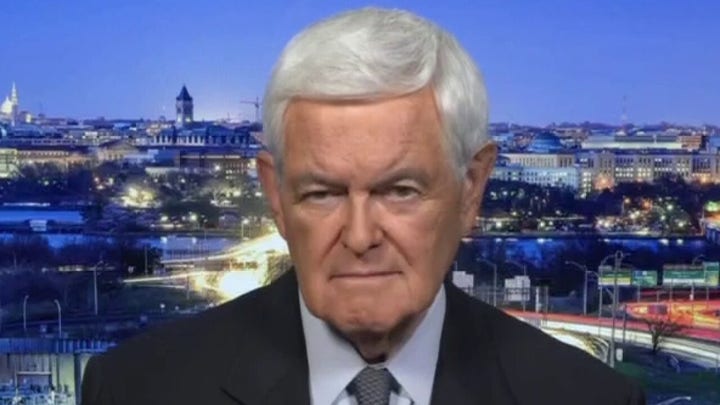