ONEPLUS released its latest wallet-friendly smartphone today – and we've rounded up the few places you can buy the OnePlus Nord.

The Nord boasts a top-end triple camera setup on the back and a gorgeous 6.44in AMOLED display with a lightning-fast 90hz refresh rate. 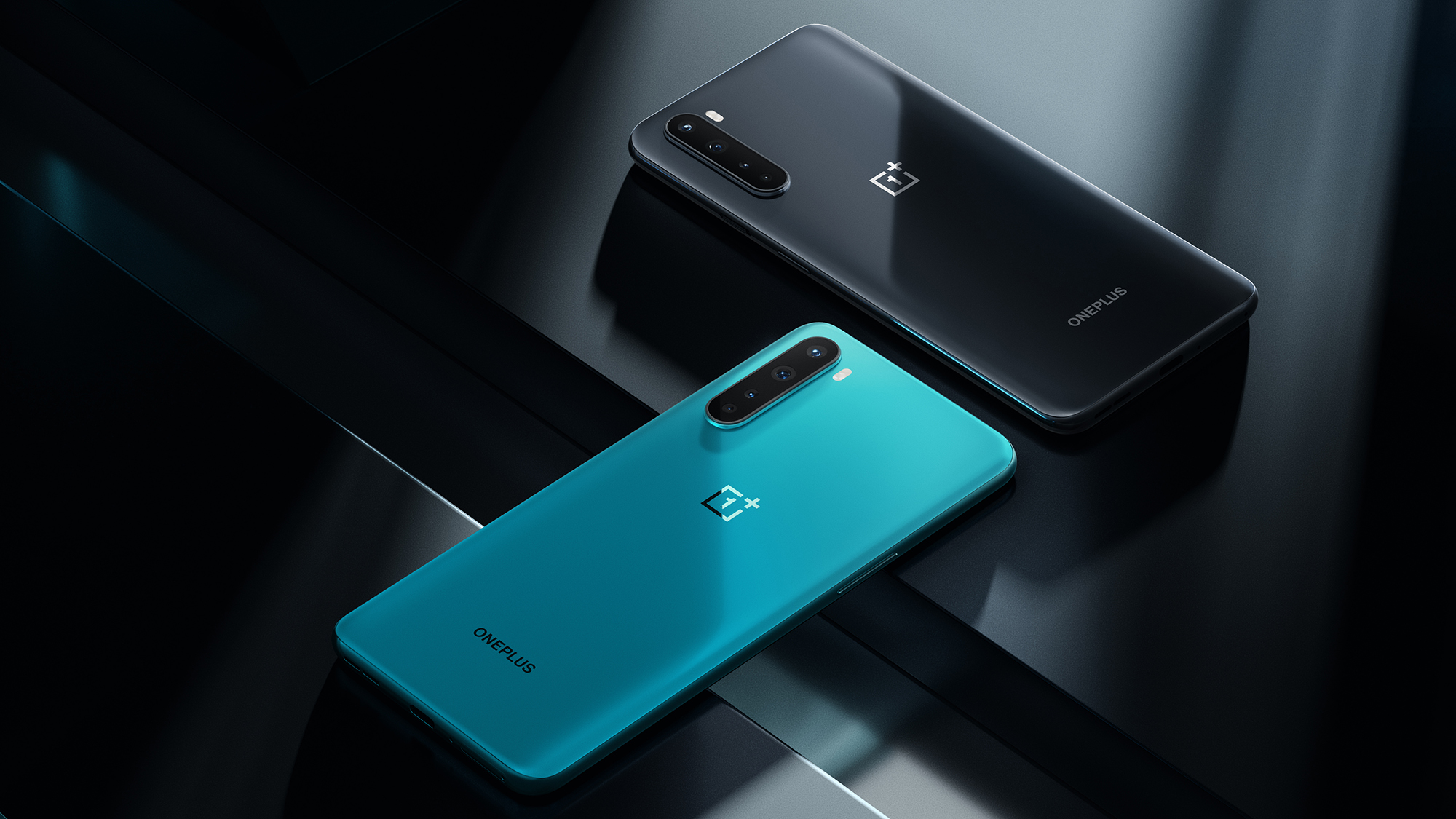 OnePlus Nord – what is it?

OnePlus Nord is the latest smartphone from Chinese smartphone-maker OnePlus.

The mobile is light on killer features but comes at a wallet-friendly price. It was unveiled during an online event on Tuesday, July 21.

"I know this is something many of you have been wanting for a long time."

OnePlus Nord – where to buy it

The OnePlus Nord launched in India and Europe on August 4 for the ludicrously low starting price of £379.

The phone has proved remarkably popular, with pre-orders selling out last month, so you'd best get your hands on one while stocks last.

You can nab a Nord (that rolls nicely off the tongue) from the official OnePlus website or Amazon.

UK network provider Three is also offering it on contract, though nothing appears to be live on their website just yet.

The mobile is not available in North America.

Possibly the biggest draw of the OnePlus Nord is its camera, which borrows a lot of features from the £799 OnePlus 8 Pro.

That means users get a 48MP main camera with optical image stabilisation and a "nightscape" mode that takes top photos in the dark.

On top of the main sensor, users also get an 8MP ultra-wide camera, a macro camera, and a 5MP depth sensor.

An unusual addition is the inclusion of two cameras on the front, rather than one, which OnePlus says can be used for ultra-wide group selfies.

Nord's display also goes toe-to-toe with some of the world's top phones.

The handset's 6.44in Fluid AMOLED display is almost bezel-less, and boasts a 90Hz refresh rate.

Your phone's refresh rate is the number of times the display refreshes per second. A higher refresh rate means smoother scrolling and gaming.

Nord's 90Hz offering is solid, but not quite as high as the 120Hz offered by mobiles like the Samsung Galaxy S20.

Nord is powered by a Qualcomm Snapdragon 765 5G processor, which provides 10x faster speeds and 30x faster graphics than its predecessor, according to OnePlus.

That processor means Nord is 5G-ready, making it one of the cheapest 5G smartphones money can buy.

5G is only available in select cities for now, and you need a 5G-ready phone to access it.

All in all, Nord offers a very similar user experience to the recently released £419 iPhone SE: A top-quality smartphone at an affordable price.

While Nord grants more on the camera side of things, the iPhone SE boasts Apple's slick User Interface its lightning-fast A13 processor. What consumers value most is up to them.

In other news, Apple is giving the iPhone homescreen a huge makeover with iOS14.

Kim Kardashian West has entered an exclusive deal with Spotify to produce and host a new podcast.

And, recent leaks suggest Samsung could be announcing its latest flagship phone and iPhone rival as early as August 5.

What's your favourite phone brand? Let us know in the comments…