The Centre for Economics and Business Research (CEBR) has predicted UK households will have £43billion less cash available to them to spend on essential spending between April and June as the coronavirus outbreak hits all aspects of our daily lives. As the coronavirus disease grips the world, millions of Britons have been forced out of work, too ill to work or face a drop in financial income as the UK grinds to a halt to fight the invisible killer virus.

This is all while grappling with growing health concerns, as the respiratory disease kills tens of thousands of people across the world.

Michael Hewson of CMC Markets, said: “These numbers are likely to be awful, supermarket food sales notwithstanding.

“Fuel sales are likely to have contributed a good proportion of losses as everyone is confined to their home.”

Sign our petition to give Captain Tom Moore a knighthood 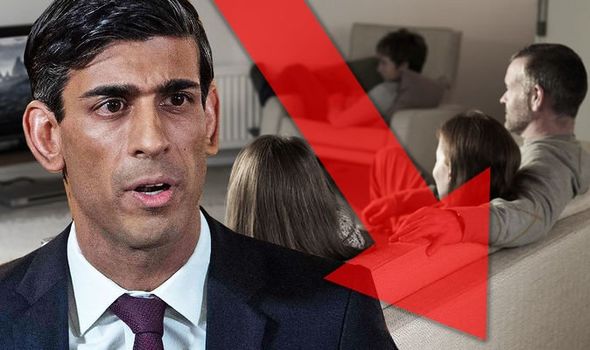 The CEBR warned disposable incomes will be hit by £14.2billion losses per month, with monthly losses of £515 per UK household.

The consultancy firm said disposable income earned by British households would be 17 percent lower in the second quarter of this year.

The coronavirus outbreak has shed billions off the British economy as stock markets across the world continue their negative downturn because of the pandemic.

It comes as the UK extended the furlough scheme for workers at companies hit by the coronavirus outbreak by a month until the end of June.

Chancellor Rishi Sunak’s announcement comes after Britain extended its nationwide lockdown for at least another three weeks to prevent the spread of COVID-19, which has already claimed over 140,000 lives globally.

Mr Sunak said: “It is the right decision to extend the furlough scheme for a month to the end of June to provide clarity.

“It is vital for people’s livelihoods that the UK economy gets up and running again when it is safe to do so, and I will continue to review the scheme so it is supporting our recovery.”

The Coronavirus Job Retention Scheme represents the centrepiece of Mr Sunak’s plan to shield the world’s fifth-biggest economy from the full force of the crisis.

The scheme, which allows firms to furlough employees with the government paying cash grants of 80 percent of their wages up to a maximum of £2,500, was originally open for three months and backdated from the 1 March to the end of May. 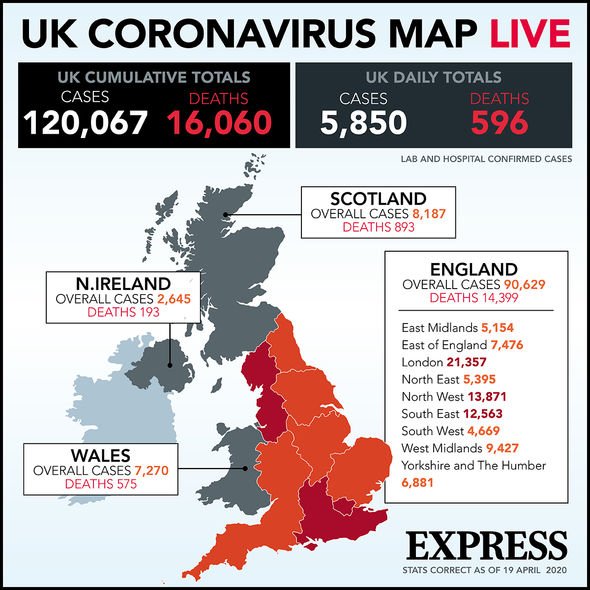 Mr Sunak said last month there is no limit on how much the British government could spend to support employees.

The extra month announced by Mr Sunak is likely to add at least £10 billion to the total.