Gingrich: Putin sees ‘once in a lifetime opportunity’ with Biden admin

There is something fitting about the movie “Casablanca” having its 80th birthday while the world teeters on war over Ukraine and Taiwan – and the Iranians work overtime to get a nuclear weapon that can be delivered by missile.

We may be in the most dangerous pre-war environment since the Cuban missile crisis of 1962, when the United States and the Soviet Union came periously close to a military collision.

In this period of tension, it is fitting that we are celebrating one of the greatest films ever made.

“Casablanca” was the great movie from World War II. More than that, it was a truly historic movie in a way that its creators were probably surprised by. 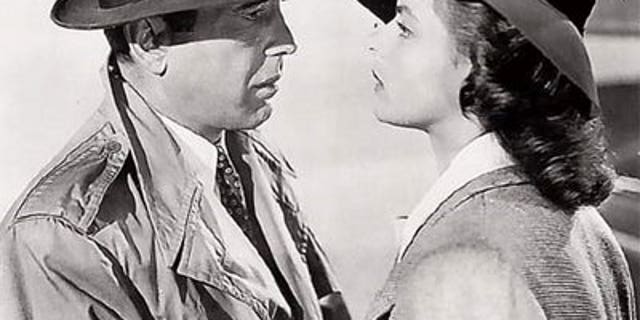 I have seen “Casablanca” more than 20 times. Whenever I am in a place with a piano player, I ask if they can play “As Time Goes By,” the iconic song which haunts the film. The lyrics always get to me. Just read them and see if they don’t get to you too:

You must remember this,
A kiss is just a kiss.
A sigh is just a sigh.

The fundamental things apply,
As time goes by.

And when two lovers woo,
They still say “I love you.”
On that you can rely.

No matter what the future brings,
As time goes by.

Moonlight and love songs,
Never out of date.
Hearts full of passion,
Jealousy and hate.

Woman needs man,
and man must have his mate.
That no one can deny.

It’s still the same old story,
A fight for love and glory,
A case of do or die.
The world will always welcome lovers,

As time goes by.

As you read these words and remember they were sung about all people – but with the backdrop of a world war – you can begin to sense the timelessness and personal scale of the movie. 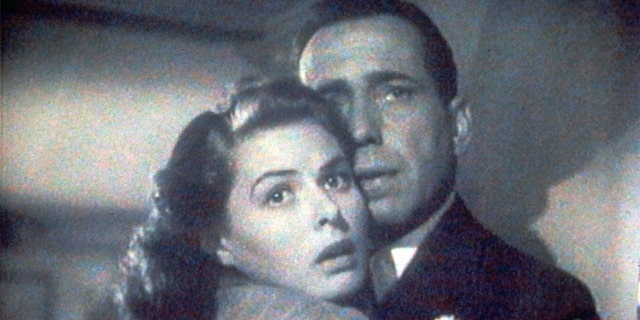 “Casablanca” works because it is both big and small. In the background is the evil of the Nazi machine and the reality of a worldwide war that will determine whether civilization or barbarism is the future. In the foreground is the story of two lovers who desperately want to live out their lives together but find historic reality of the world they are in makes it impossible.

The movie is helped of course by Ingrid Bergman’s breathtaking beauty and extraordinary focus on Humphrey Bogart so that her love seems to come through the screen. Bogart is totally believable as a former romantic (a gunrunner to the Ethiopians against the fascist Italian invasion and a fighter for the pro-western Republic during the Spanish Civil War) who has become bitter because in Paris he found true love and then lost it when Bergman disappeared without explanation.

As the story unfolds, it becomes clear that Bergman loves Bogart but her husband, who she thought had been killed in a German concentration camp, had survived although severely hurt. She had gone to his side and was now trapped between her love for Bogart and her duty to help the resistance leader in a world war against Nazi tyranny. A great deal of the power of “Casablanca” comes from the juxtaposition of two lovers against the backdrop of a world war. The reality of that world war is driven home by the fact that the movie was released just weeks after the allied invasion of Northern Africa (known as Operation Torch).

The supporting actors are all amazing. Only three members of the cast are American. Virtually all the rest were refugees from Nazi-occupied Europe.

So, in the stirring scene in which “La Marseillaise” is sung to drown out a group of Nazis singing “Die Wacht am Rhein,” the cast members have authentic tears running down their checks, because they were all real refugees who were deeply emotional about being forced out of their homelands by real Nazis. 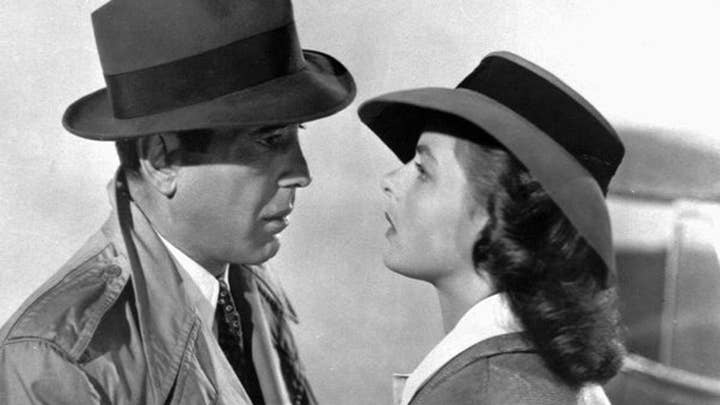 Appreciation for “Casablanca” and its place as an extraordinary movie, perhaps one of the greatest of all American films, has grown over time. It won numerous awards upon release and was almost universally considered an instant classic. If you have seen the film, you will recognize how worthy it is of these accolades.

If you have never seen “Casablanca” now is the time to get out the popcorn, pull up the movie, and settle in for an extraordinary experience.