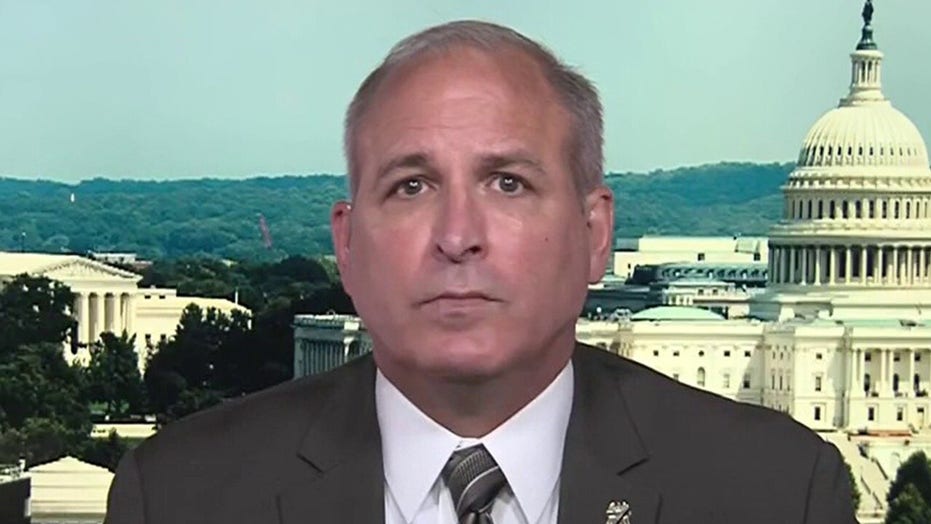 The mayor of Portland is "finally" coming around on condemning violent riots in the city, said acting Customs and Border Protection Commissioner Mark Morgan on Friday.

“He’s saying the exact same thing that I’ve been saying with the respect to the federal building that these thugs, these criminals, these anarchists were doing to the federal courthouse,” Morgan told “Fox & Friends.”

“They were assaulting federal officers, they were trying to burn it to the ground with people inside. I have been saying that was attempted murder, as well, I guess he is finally on board."

Portland Mayor Ted Wheeler Thursday evening condemned the actions of rioters who attempted to set fire to a police precinct and blocked the exits while officers were inside.

“When you commit arson with an accelerant in an attempt to burn down a building that is occupied by people who you have intentionally trapped inside, you are not demonstrating, you are attempting to commit murder," Wheeler said in a news conference with Portland Police Chief Chuck Lovell.

"Don’t think for a moment that you are if you are participating in this activity, you are not being a prop for the reelection campaign of Donald Trump — because you absolutely are," he said. "You are creating the B-roll film that will be used in ads nationally to help Donald Trump during this campaign. If you don’t want to be part of that, then don’t show up.”

A riot was declared Wednesday evening when agitators descended upon the Portland Police Bureau’s East Precinct building, spray-painted over security cameras, broke a glass door with a 2×4, lit a fire using an accelerant and threw fireworks and other objects at officers, according to FOX 12 in Portland.

Police said that a truck also attempted to run over officers. 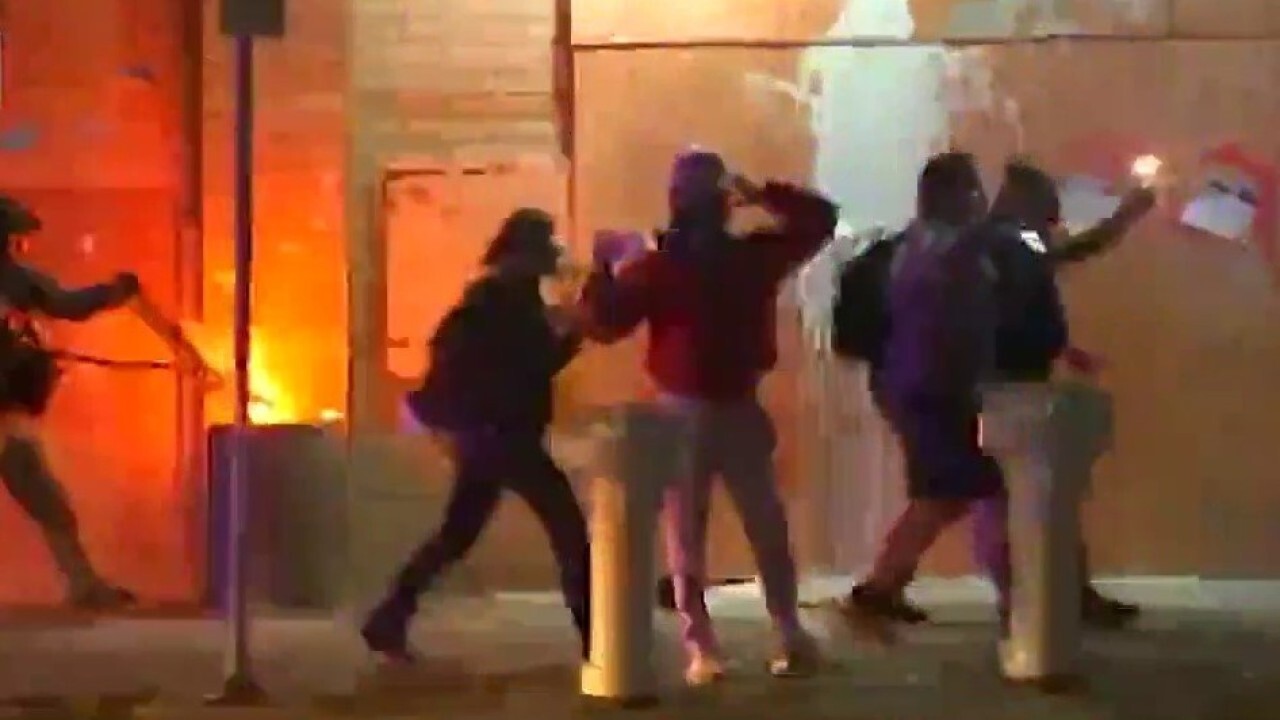 Morgan said that Wheeler was blaming the federal presence for the violence in the city.

“Now, that has shifted to the local police. Now, he’s still blaming the president for these thugs,” Morgan said.

“It’s unbelievable. I think the majority of the American people see past this,” he added.