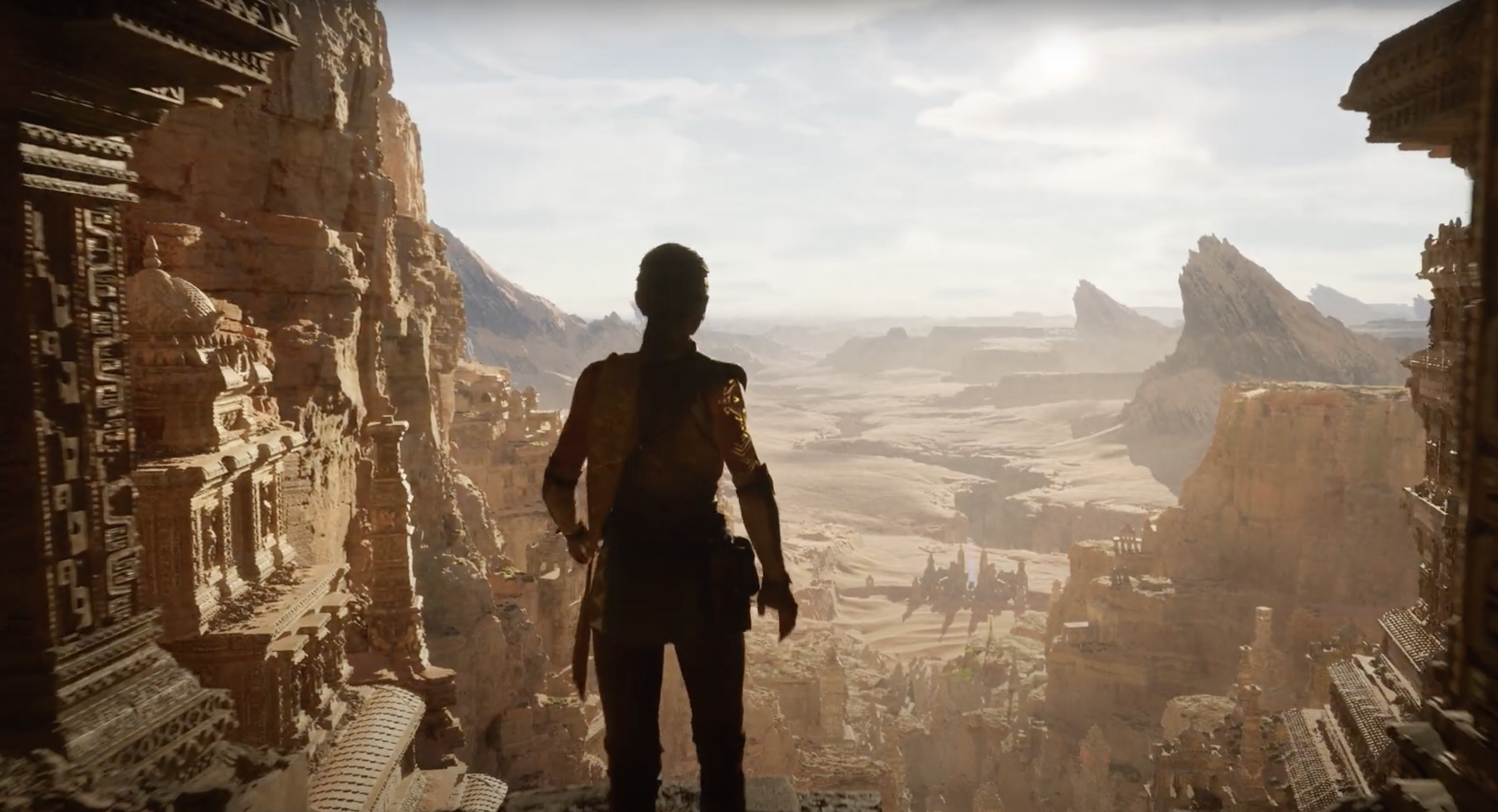 Sony still hasn't officially unveiled the PS5 – but game makers are already testing their wares on it.

And with its pre-Christmas release drawing near, Sony is now desperate to drum up more interest in its rival to Microsoft's Xbox Series X.

The Epic Games demo is called Lumen In The Land Of Nanite, and doesn't appear to show any real game.

Instead, it's gameplay footage rendered in the new Unreal Engine 5 just to show off how powerful the PS5 really is. 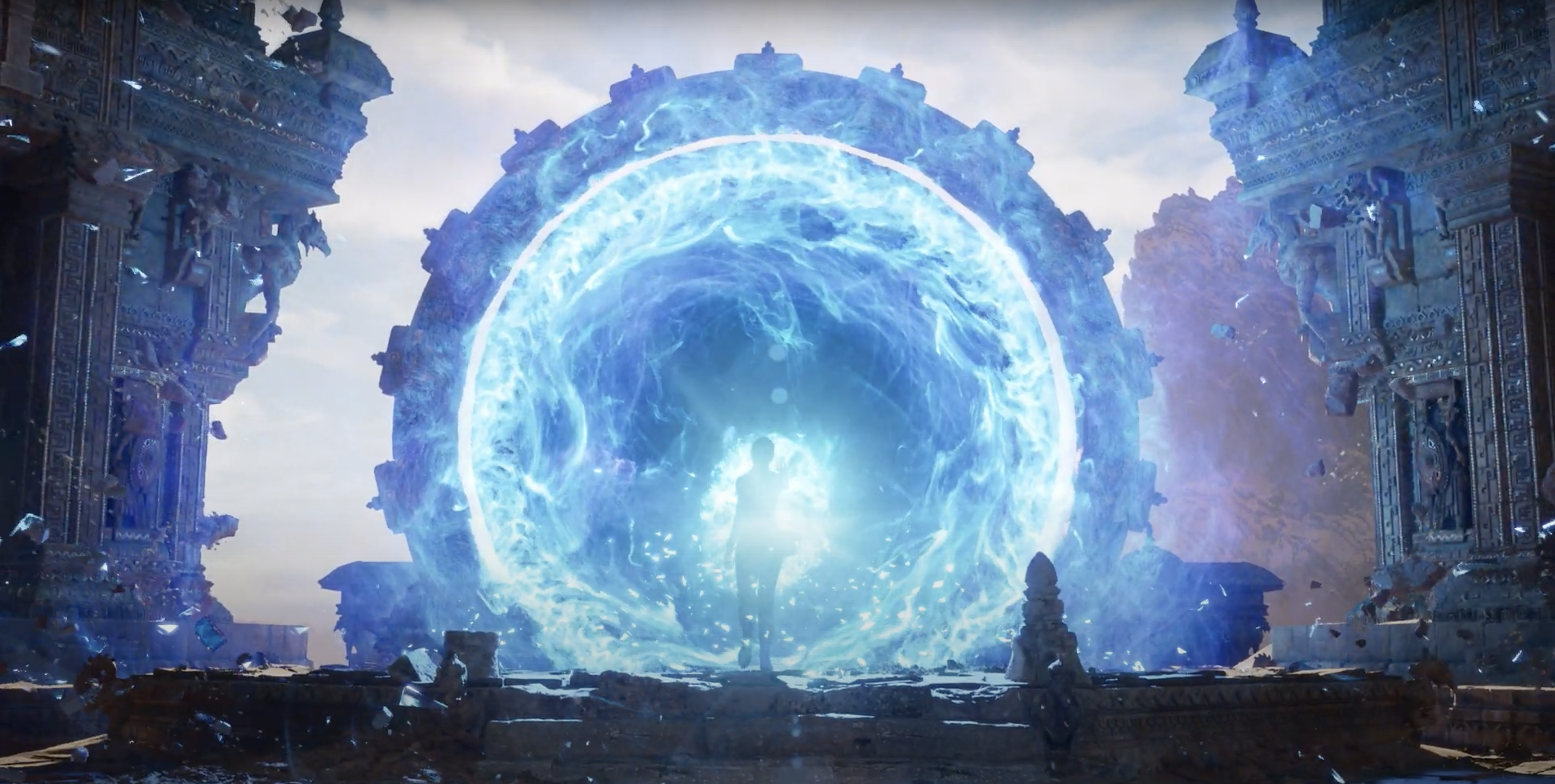 Unreal Engine is a longstanding "game engine" made by Epic Games, first used for the 1998 shooter Unreal.

We're expecting the new Unreal Engine 5 to be officially released next year, making it easy for developers to create visually stunning games for the new generation of consoles.

This engine will work across lots of platforms, including Xbox, PC and even iPhone – but this demo is specific to the PS5.

"One of our goals in this next generation is to achieve photorealism on par with movie CG and real life," said Epic Games.

"And put it within practical reach of development teams of all sizes, through highly productive tools and content libraries.

"Nanite virtualised geometry means that film-quality source art – comprising hundreds of millions or billions of polygons – can be imported directly into Unreal Engine and it just works." 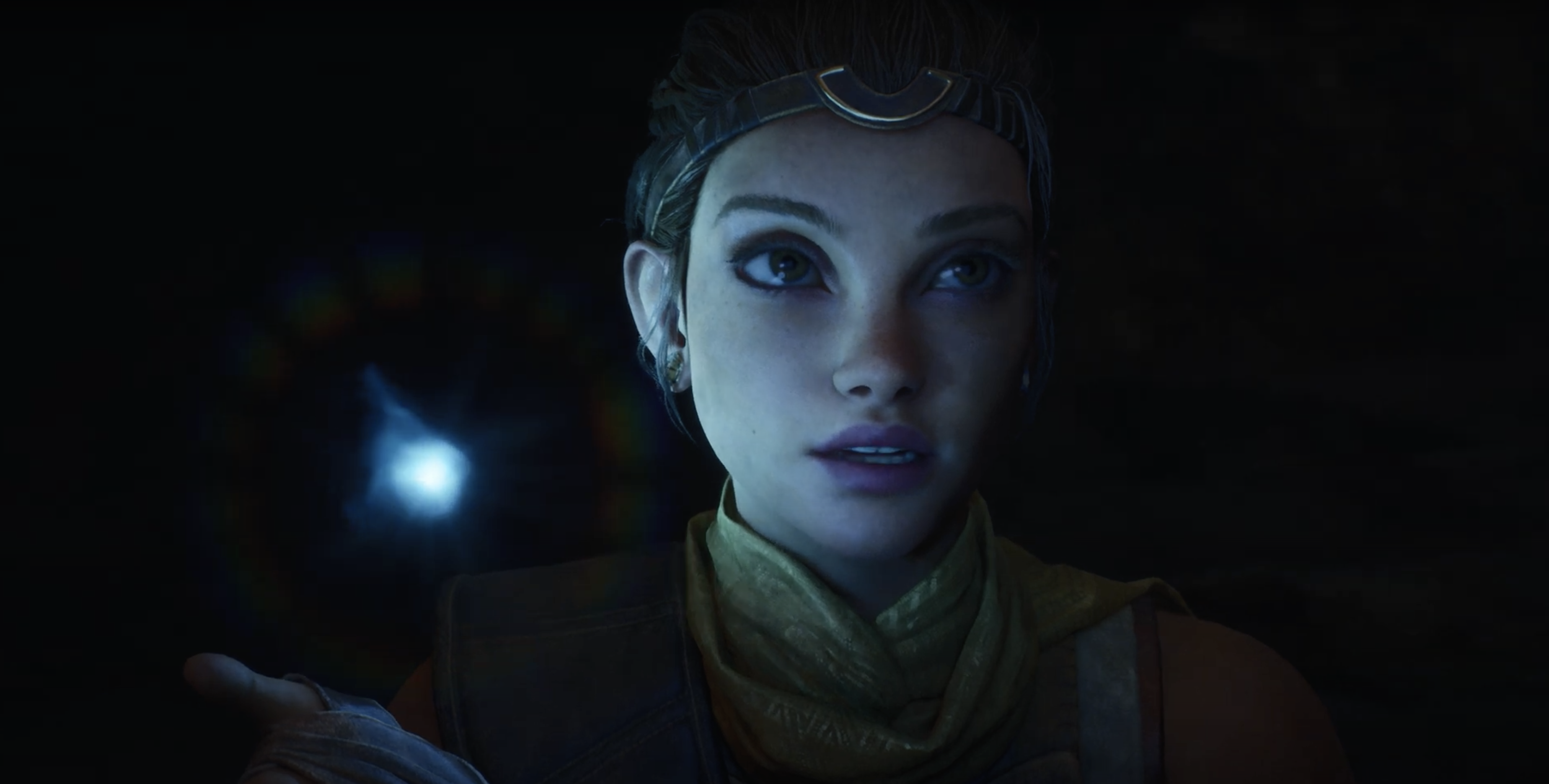 There are some caveats, of course.

Not all games launching on the PS5 will look this good. In fact, many won't.

And we probably won't see the very best PS5 graphics until quite late in the console's lifecycle – as developers learn how to get the most out of its hardware.

But it's a great sign that Sony's PS5 will be seriously powerful – and can offer far better visuals than were possible with the PS4.

In other news, the Xbox Series X will be significantly cheaper than the PS5 according to expert insiders.

You can check your Xbox addiction over the past 10 years with the new 'My Decade on Xbox' tool.

And take a look at this incredible Xbox Project Oris concept console.