Rep. Tom Malinowski, D-N.J., said he’s "concerned" by Paul Pelosi’s recent stock activity despite facing his own ethics review for stock trades he made between 2019 and 2021.

During a telephone town hall last week, Malinowski was asked by a constituent to weigh in on House Speaker Nancy Pelosi’s husband, who controversially bought more than $1 million in Nvidia, a computer chip company, just weeks before a congressional vote that would provide massive subsidies to the industry. Speaker Pelosi has denied any knowledge of the purchase.

"I’m concerned about that," Malinowski said of Paul's Pelosi's stock purchase. "Again, it’s not for me to judge whether that’s a coincidence or something more than that. But I will tell you that I strongly believe that members of Congress should not be buying or selling stocks while they’re in Congress. I am a cosponsor of legislation that would prohibit that going forward." 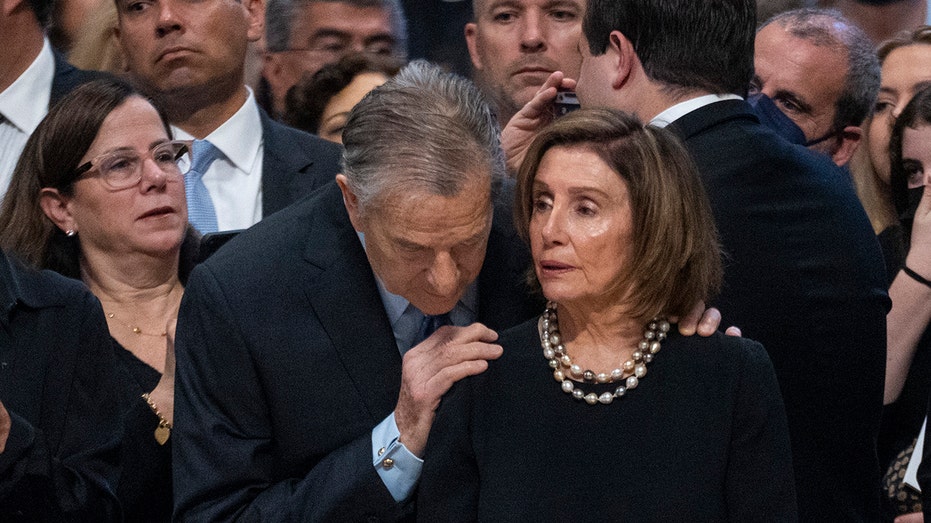 "I’ve tried to set a good example myself by putting my retirement savings in a blind trust so that I don’t know what I’m invested in," he continued. "I think every member of Congress who has investments – including the speaker, including the speaker’s spouse, or spouses in general – should follow that rule. There shouldn’t even be the appearance of a conflict of interest, and I can understand why there’s an appearance of a conflict of interest in this case."

Malinowski is facing an ongoing review by the House Ethics Committee for alleged Stock Act violations after he failed to disclose dozens of personal stock trades totaling as much as $3.2 million, according to multiple reports.

According to the AP, since the start of the COVID-19 pandemic, Malinowski traded as much as $1 million of stock in medical and tech companies that had a stake in the pandemic response. 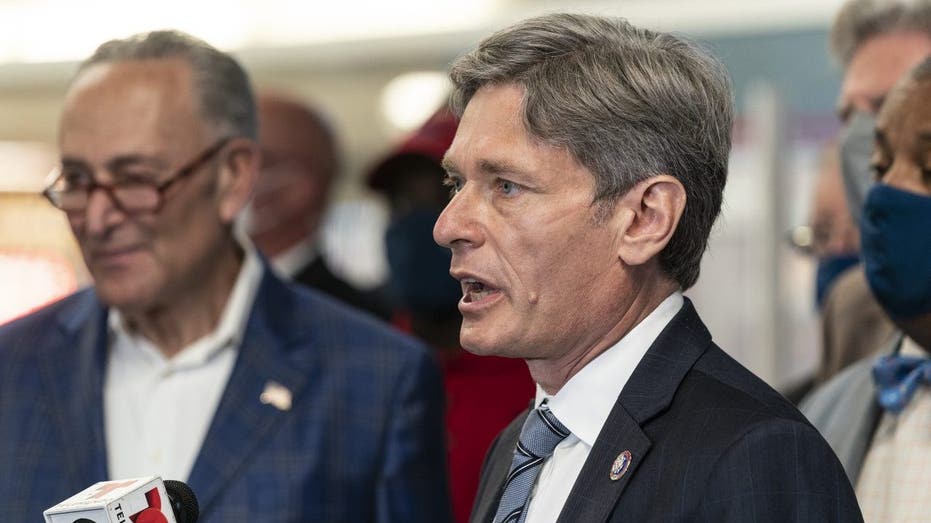 After the review was first launched by the Office of Congressional Ethics in March 2021 following two watchdog complaints, Malinowski continued to make massive stock trades. Over the course of April 2021, the New Jersey Democrat bought and sold hundreds of thousands of dollars of stock in a cornucopia of companies, including food delivery app DoorDash and home workout equipment company Peloton, according to financial disclosures.

A third ethics complaint was filed against Malinowski in July 2021 over the April trades. Malinowski has since paid a $200 fine for the violations, but he did not put his assets into a blind trust until August 2021, at least five months after the first report of his alleged Stock Act violations. 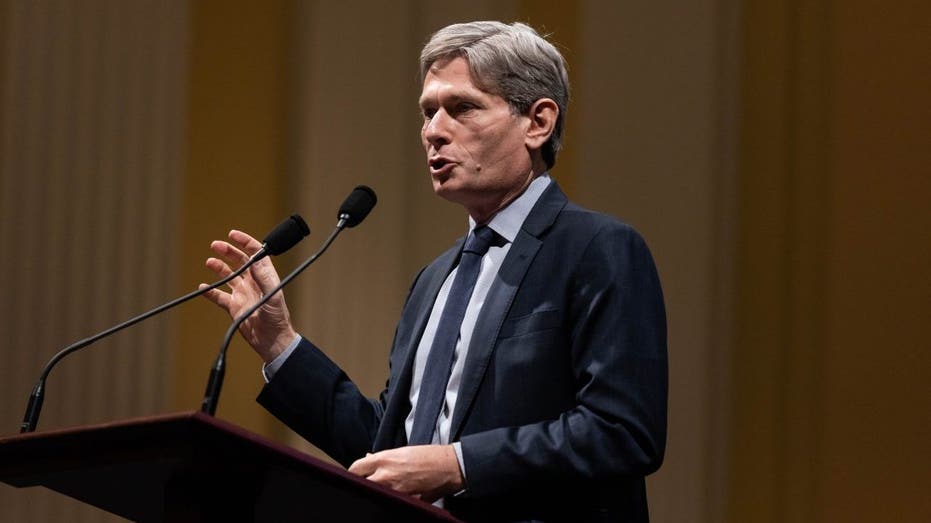 In a statement to Fox News Digital, Malinowski's spokesperson Naree Ketudat said the review has found "no improper conduct" by the congressman.

"The Office of Congressional Ethics found no improper conduct by Congressman Malinowski, other than late paperwork filings," she said. "Congressman Malinowski has already gone above and beyond the requirements of the law by placing his life’s savings into a qualified blind trust – that is why he also supports and is sponsoring the ban on member stock trading."

"The public needs to have trust in their representatives, and our current financial disclosure system is primed for partisan exploitation. Instead of attempting to work within a system we know is broken, let’s put in place simpler requirements that eliminate even the suggestion of impropriety," she added.

Malinowski, who in 2018 became the first Democrat in four decades to win election in New Jersey’s traditionally red 7th Congressional District, and who won re-election in 2020 by a razor-thin margin, is seeking a third term in a district redrawn to be more Republican-friendly through the once-in-a-decade redistricting process.