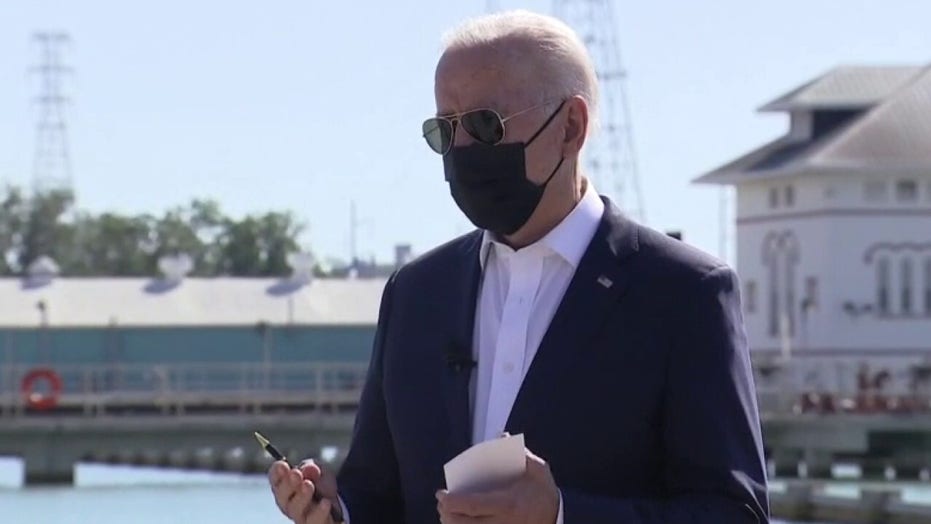 After visiting our southern border with a bipartisan delegation in South Texas and back home in California, it is clear that the situation continues to be a national security, public health and humanitarian crisis.

It’s also clear that while we need to come together to address the root causes of mass migration, recent policy changes made by the Biden administration are contributing to this crisis and hurting Americans, straining our Border Patrol and Customs and Border Protection officers on the front lines, endangering migrants who are making the perilous journey to the U.S. in search of a better life, and undermining legal immigrants.

Meanwhile, drug cartels are taking advantage of this crisis, exploiting migrants to increase revenue and accelerate the smuggling of drugs and weapons and other illegal activity across our southern border.

President Biden said in his joint address to Congress that his policies as vice president “helped keep people in their own countries instead of being forced to leave” but “the last administration shut it down.” 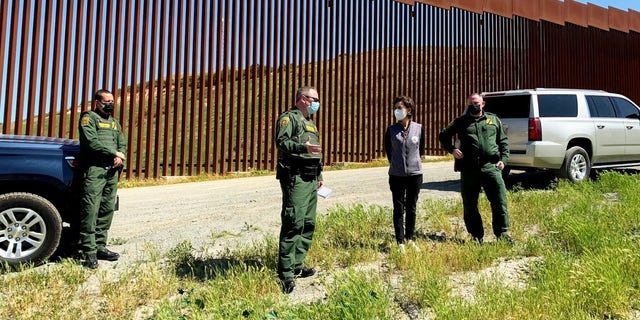 Rep. Young Kim, R-Calif., along the U.S. border with Mexico

However, the Biden administration’s recent decisions to roll back policies from the last administration without thoughtful policy replacements are encouraging the opposite. The administration’s lack of a plan is exacerbating the border crisis, straining resources everywhere from the border to communities I represent in California’s 39th District.

As an immigrant who came here as a young girl with my family from South Korea and now a mother of four, my heart broke seeing mothers with young children at temporary outdoor processing sites and the CBP facility in Donna, Texas. These parents made the difficult decision to take a perilous journey to the United States from Guatemala, Honduras and El Salvador in pursuit of a better life.

Unfortunately, drug cartel organizations are exploiting these migrants, offering parents the opportunity for their child to make it across the border for as much as $6,000. I heard stories from local law enforcement of groups of hundreds of kids crossing the border at a time.

Meanwhile, as those on the front lines are meeting the children crossing, illegal drugs and weapons slip through the cracks and make it through undetected.

We also have seen our border patrol become caretakers, providing for the thousands of migrants in their custody. I saw this firsthand visiting the CBP facility in Donna. 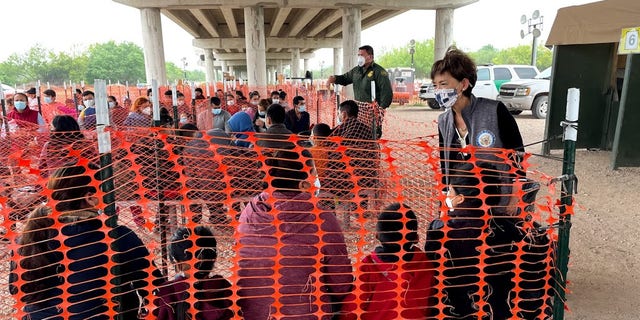 While normally migrants stay in their care for no more than 72 hours, many stay for more than one month due to a backlog in asylum cases caused by the surge of requests. This diverts our border patrol from their jobs patrolling our border, further allowing opportunity for drug cartels to slip through the cracks.

We cannot find a lasting solution if we fail to acknowledge the problem.

Legal immigration has allowed people like me and my family to succeed and pursue their American dream and give back and is an important part of what makes this country great. The Biden administration’s border policies are undermining the legal immigrants who have waited their turn in line for years. 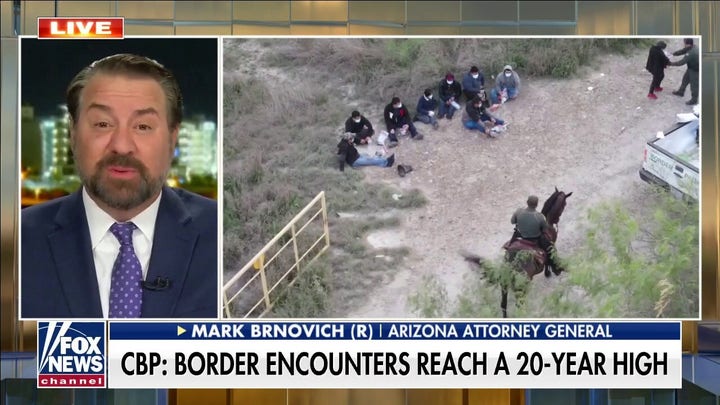 The Biden administration has named Vice President Kamala Harris to lead their efforts to solve this crisis. Unfortunately, 46 days have passed and the vice president has yet to visit the border to see the problem firsthand. 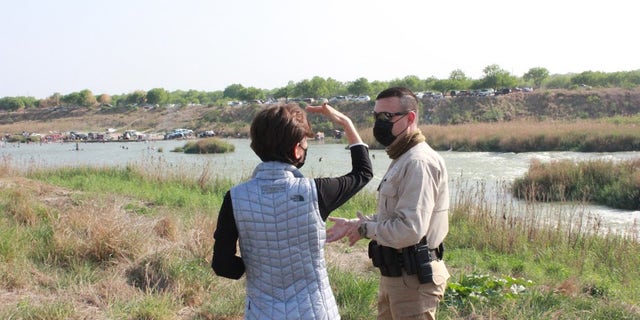 Additionally, while recently we’ve seen the Biden administration post pictures of CBP facilities being less full, this just means that the migrants are likely now in HHS facilities. This is no indication that any progress has been made to solve the problem of the surge of migrants coming to our country.

I urge the administration to go to the border, talk with border patrol, local law enforcement, judges, mayors, landowners – people on the front lines of this crisis every day. We cannot find a lasting solution if we fail to acknowledge the problem.

We also must come together to succeed where past Congresses have failed and work with our partners in Central America to address our shared priorities and reduce the mass migration entering our borders and straining our resources. Americans agree that we must secure our border and allow for fair, legal immigration. I am committed to doing my part, and I hope the Biden administration comes to the table to do the same.