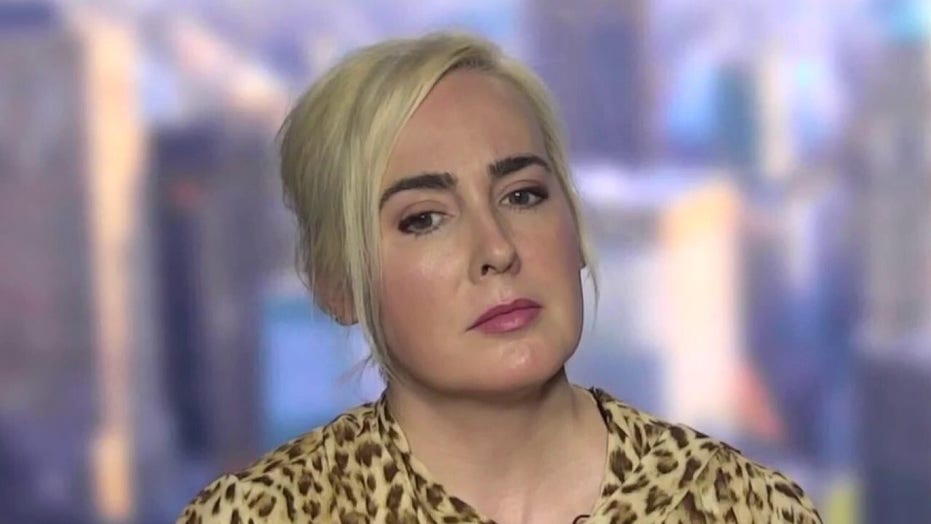 Investigative journalist Maureen Callahan told "The Story" Thursday that the news of Ghislaine Maxwell's arrest came as "the best kind of shock.”

“To wake up this morning to this push alert that she was taken into custody in New Hampshire, it felt so gratifying," the New York Post columnist told host Martha MacCallum, "and then the onslaught of anxiety followed, which was 'Well, look at what happened to Jeffrey Epstein once he was taken into federal custody.'"

Maxwell, a former girlfriend and associate of convicted pedophile Epstein, was arrested Thursday morning in Bradford, N.H., the FBI confirmed to Fox News. She was ordered held without bail by a New Hampshire federal judge following an initial court appearance by video link.

“What’s so diabolical about Maxwell’s involvement in this scheme, in this global child sex trafficking ring is that she was deployed precisely because she was a woman,” Callahan said. "A young woman is not going to ascribe anything nefarious to an older, sophisticated, worldly woman who is slowly grooming them and bringing them into a world of untold riches. They're  urrounded by powerful men — royalty, heads of state. They preyed on young women who came from broken backgrounds who did not have a lot of money. They knew exactly what they were doing.

"So, should Ghislaine Maxwell turn around and offer this mea culpa, 'Poor me, I was just this woman in thrall to Jeffrey Epstein,' that narrative we know holds no water."

Maxwell has been accused in civil court filings of facilitating a sex-trafficking operation that brought girls — some as young as 14 — to Epstein's Manhattan home, though until Thursday she had not been formally charged with any criminal wrongdoing.