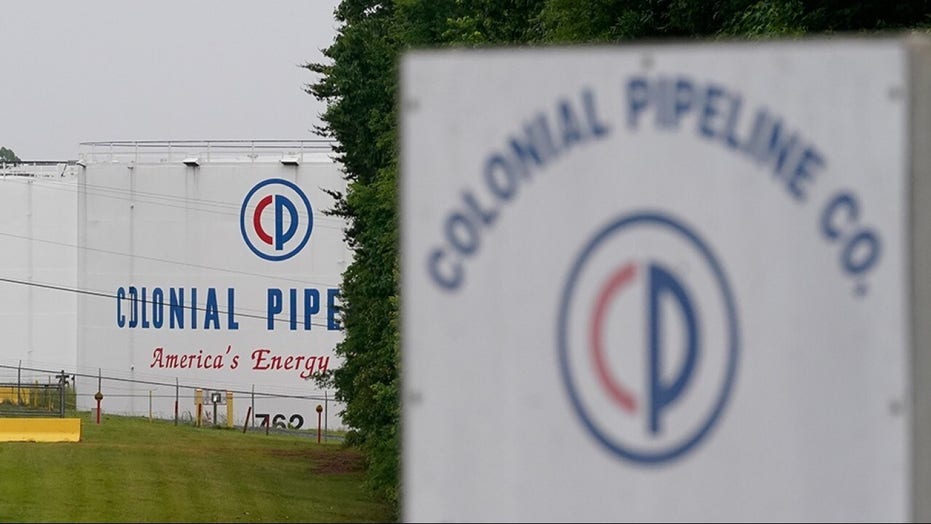 Fox News contributor Tammy Bruce tells ‘The Next revolution,’ the left ‘don’t ever want to let a good crisis go to waste’

On May 7, 2021, Colonial Pipeline Co. suffered from a cybersecurity attack that forced offline the 5,500-mile pipeline transporting fuel all along the East Coast.

The ensuing concerns over fuel supply underscore the need to invest in our nation’s critical infrastructure to make a more robust and secure energy future possible. We need more opportunities for reliable energy – not fewer.

As significant a hit as this has been for many on the East Coast, it gives just a glimpse into the importance of diversifying pipelines and the production of oil and gas to America’s energy supply.

The more places we are producing oil and gas and the more pipelines we have, the better off we are. And the attack also obviously shows just how important cyber security is and how quickly the price of any commodity can change.

This shutdown has caused long lines at the pump and, in some cases, a complete lack of gasoline supply. In North Carolina alone, 71% of all stations ended up without gasoline by Thursday morning. The pipeline has since restarted operations; however, this attack will likely cause delays for many along the East Coast for the next two weeks.

The overall theme of our federal policy has been to treat pipelines with hostility. Regulatory burdens and outdated permitting processes have prevented construction of new pipelines to help bring fuel to areas of the country that need it most.

On his first day in office, President Biden revoked a key permit for the Keystone XL Pipeline and reversed other executive orders aimed at streamlining the federal permitting process for critical infrastructure projects. These actions make vital infrastructure construction more difficult and threaten the progress we’ve made toward American energy independence.

The Keystone XL Pipeline would have created thousands of jobs and transported oil from Canada, an ally and one of the world’s cleanest oil producers, to U.S. refineries. This reliable source of fuel would have replaced less reliable sources imported by sea.

The planned Constitution Pipeline would have transported natural gas produced in Pennsylvania to consumers in the northeast but was canceled due to permitting concerns.  At the same time, the New England region was importing Russian natural gas.

Similarly, the planned Atlantic Coast Pipeline would have provided the most environmentally friendly and safest transport of energy from West Virginia to consumers in Virginia and North Carolina, providing a cleaner fuel source to heat homes and more affordable electricity. It too was canceled after prolonged permitting delays. Countless other pipelines, planned, under construction and in operation, remain in limbo.

Biden’s early actions have only made our nation more fuel insecure, costing Americans in more ways than just the price at the pump.

These delayed and canceled projects are the result of a regulatory regime that is costly and overly bureaucratic. These regulatory burdens are preventing more shovels in the ground on projects that would benefit Americans’ everyday lives.

Without a reversal of these policies, we will be unable to create the robust pipeline and refinery infrastructure our nation needs to mitigate the effects of any one cyber attack.

Instead of ensuring that every family across the country can enjoy the reliability and low cost of American energy independence, Biden’s early actions have only made our nation more fuel insecure, costing Americans in more ways than just the price at the pump. 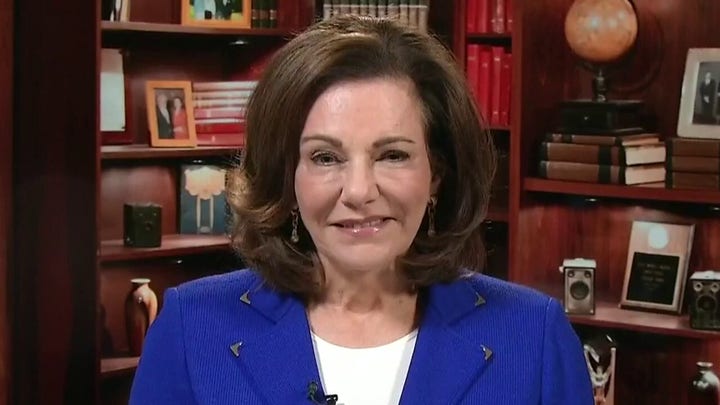 As Congress moves forward with proposed infrastructure legislation, we must focus on true infrastructure and not Green New Deal wish lists. We cannot continue to limit our capacity to fuel the energy needs of this country.