Scientists will find intelligent aliens 'within our lifetimes' in discovery that will 'shake humanity', expert says

HUMANITY will discover evidence of intelligent alien life in the universe in the next few decades, according to one top scientist.

Speaking to The Sun, Armenian astrophysicist Dr Garik Israelian, 57, said he expected experts to find brainy extraterrestrials within his lifetime. 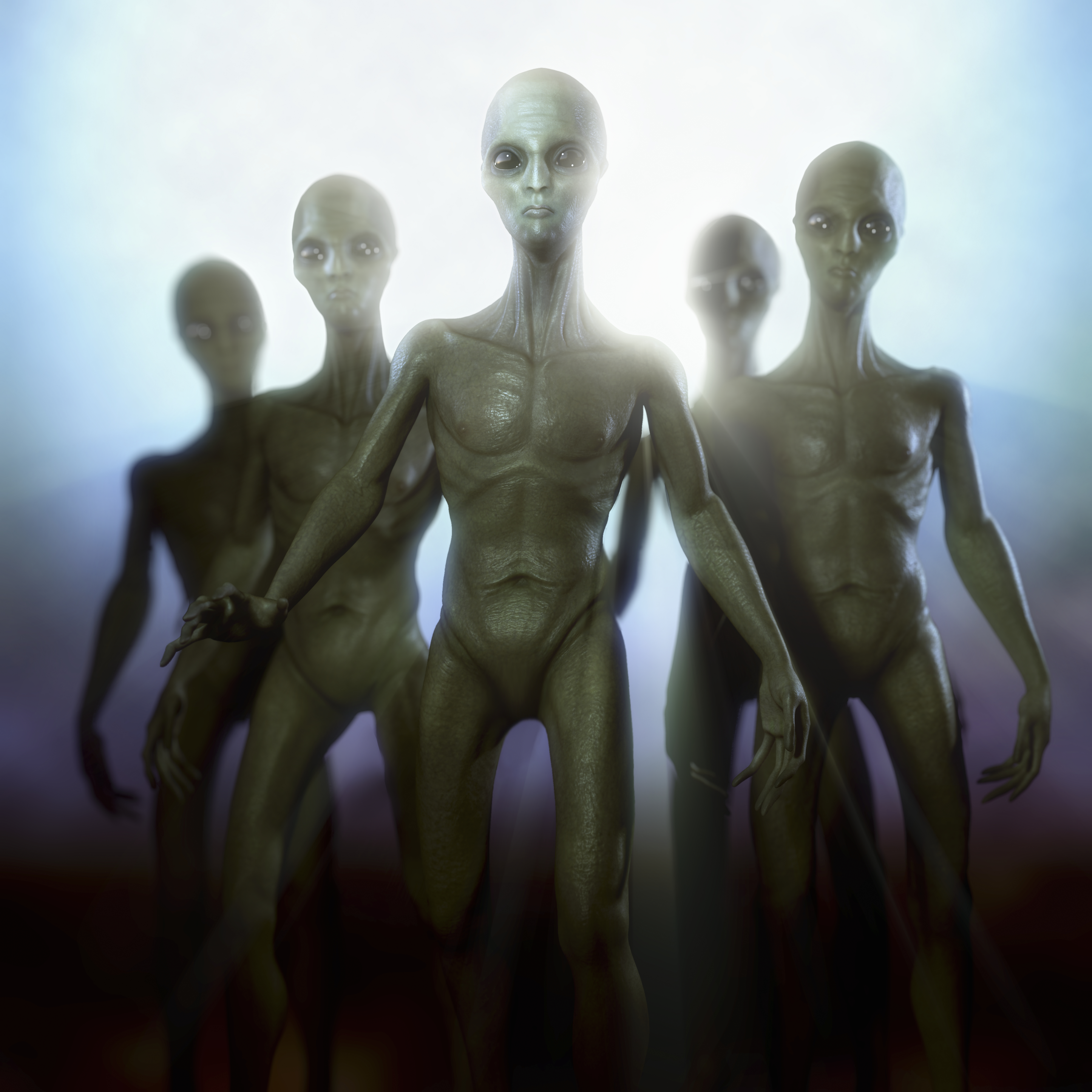 On top of that, the stargazer and friend of Queen guitarist Brian May thinks we'll detect alien microbes – possibly on Mars – within the next decade.

The shock discoveries would shake humanity to its very core, and force us to rethink how we look at our place in the universe, he said.

"I think we will discover intelligent life in our lifetime," Dr Israelian told The Sun.

"At least, we will find clear signatures [evidence of life] that have come from intelligent life. It’s the kind of discovery that will shake humanity." 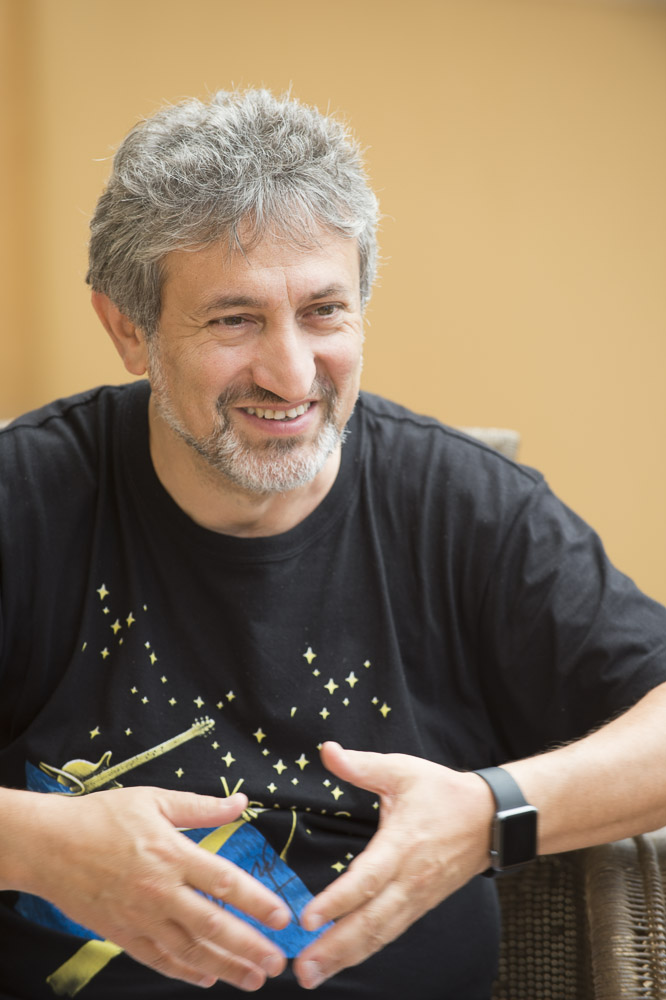 He added: "It would be quite interesting for science, but I think it would make us realise 'life is such an incredible thing, we’d better take care of what we’re doing on our own planet'."

Dr Israelian boasts decades of experience in the field of astrophysics and has published more than 500 scientific papers on black holes, neutron stars and more.

The famed space-master helped rocker May, an astrophysicist himself, complete his PhD and the pair have since set up a science festival together. 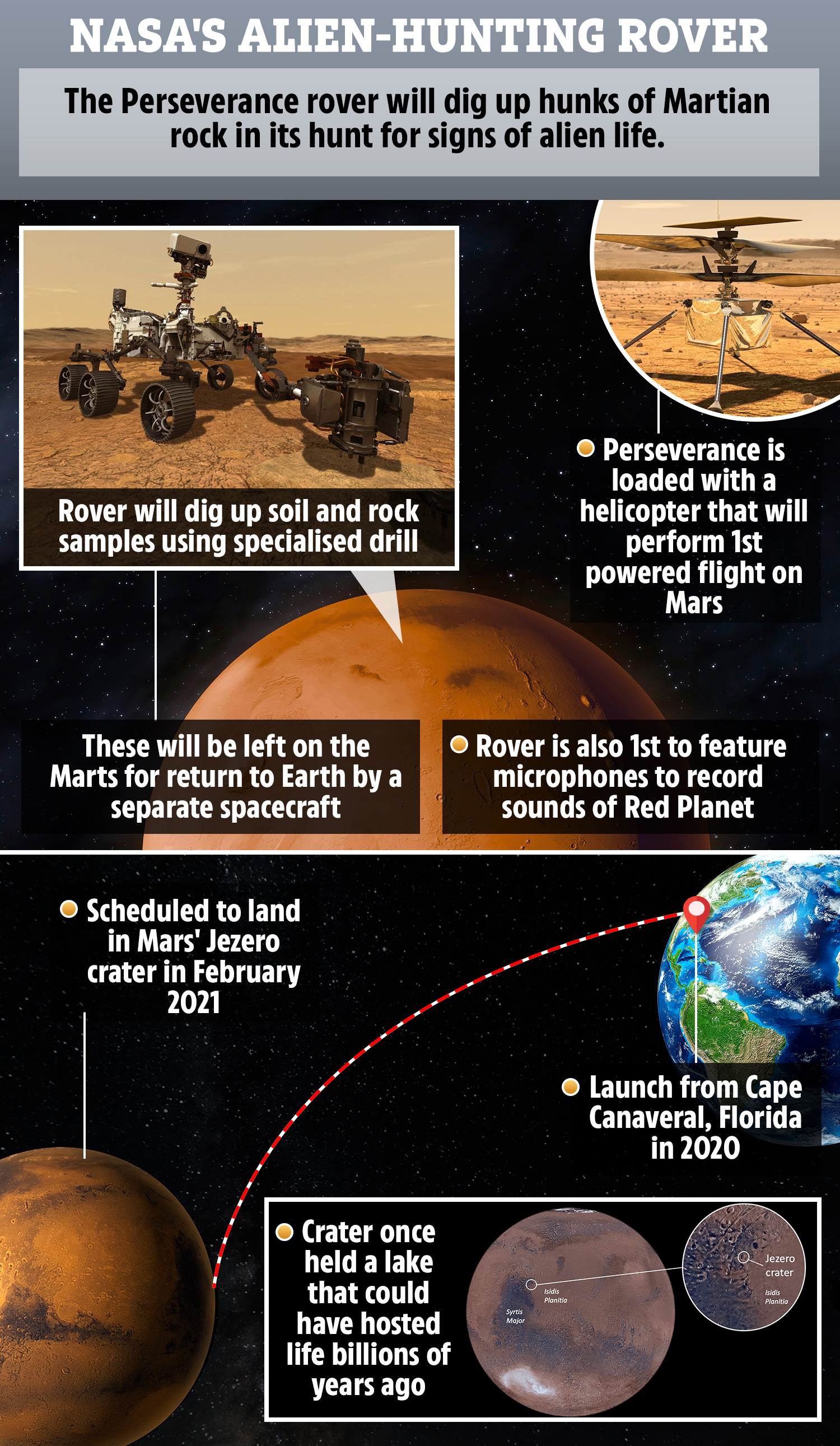 The $2.1billion (£1.6billion) machine will land on the Martian surface in February and dig up hunks of soil and rock in search of alien microbes.

Many top scientists believe Mars was home to tiny microbes billions of years ago. Some think the Red Planet may still host life today.

Perseverance has a chance of finding evidence of aliens, though the odds are stacked against it, Dr Israelian told The Sun.

"Perseverance has a 10 per cent chance of finding microbes on Mars," the Institute of Astrophysics of Canary Islands researcher said.

"This is purely speculative. But it's a good number, really."

Should scientists make the shock discovery, humanity would be a step closer to colonising the Red Planet, Dr Israelian said.

Some experts, as well as billionaire SpaceX boss Elon Musk, believe we could make Mars habitable by changing its atmosphere.

Some suggest we release gases on the dusty planet to create a greenhouse effect, while others – including Musk – suggest we nuke the planet as part of a process called "terraforming". 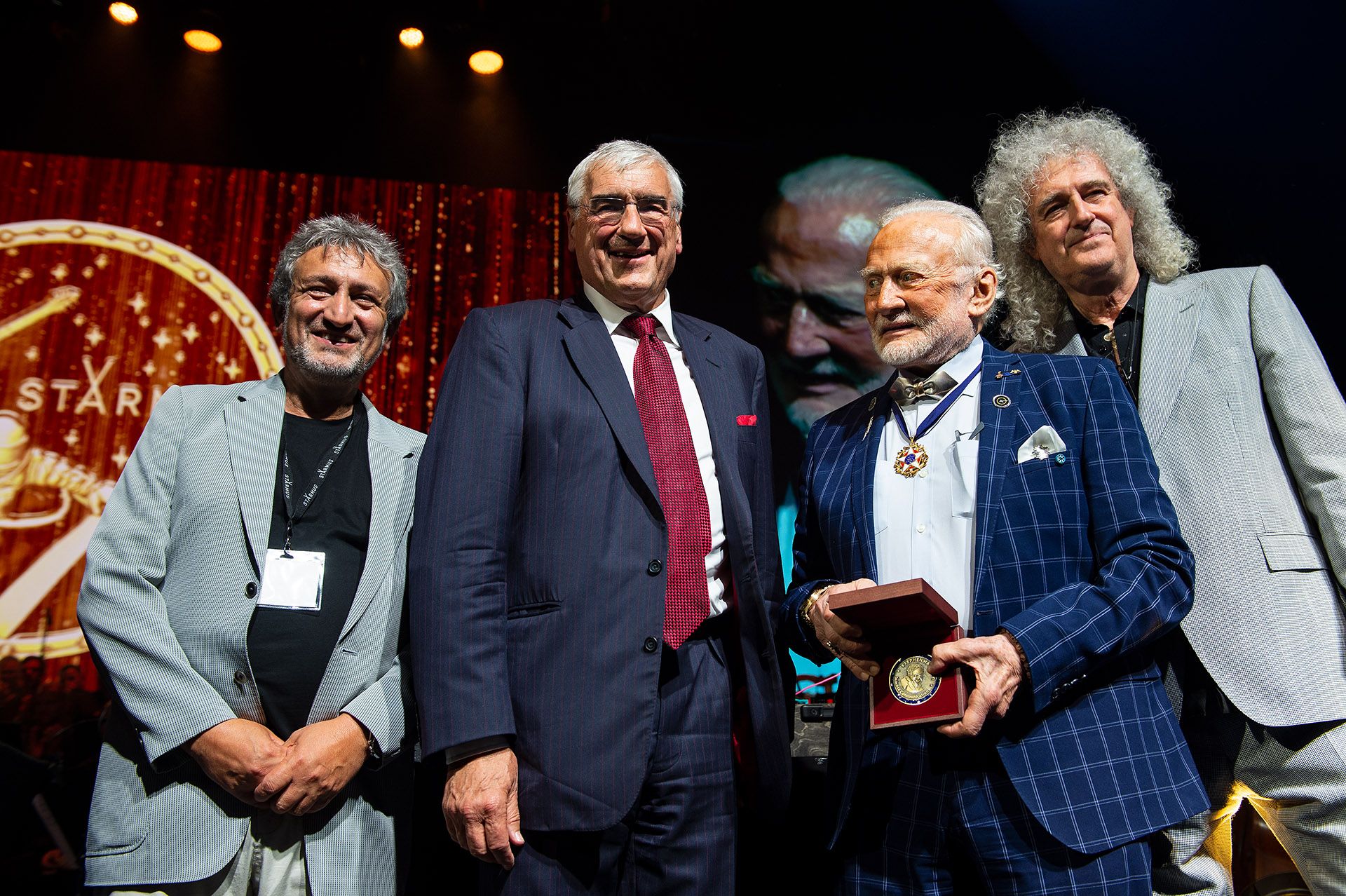 The mission would artificially give Mars an atmosphere and help its climate return to the state that (potentially) allowed life to grow there long ago.

While the bonkers idea has been met with heavy criticism, Dr Israelian thinks mankind will likely turn to it when Earth's warming climate begins to render our planet inhospitable.

"I think when the time comes people will not care, knowing humanity," he told The Sun.

"The moment the going gets tough we’ll have Burger Kings up there."

SpaceX is a cash-flushed rocket company that wants to take man to Mars.

It was set up by eccentric billionaire Elon Musk in 2002 and is based in Hawthorne, California.

SpaceX's first aim was to build rockets that could autonomously land back on Earth and be re-used.

SpaceX currently uses its reusable rockets to fly cargo to the International Space Station for Nasa.

It also carries satellites and other space tech into orbit for various international governments and companies.

The company will take astronauts up to the ISS for the first time in 2020.

Other future missions involve carrying tourists and astronauts to the Moon.

Musk has repeatedly said he believes humanity must colonise Mars to save itself from extinction.

He plans to get a SpaceX rocket to the Red Planet sometime in the 2030s.

Dr Israelian and Dr May's festival, Starmus, combines music and science and is in its ninth year.

"It was a result of our never-ending discussions about science and arts," Dr Israelian said.

Next year's festival is based in Armenia and marks the 50th anniversary of Mariner 9, the first Mars orbiter. It will be streamed online.

In other news, alien life may live in underground tunnels on Mars formed by lava billions of years ago, according to scientists.

And, a researcher claimed earlier this year that the discovery of alien life was not only "inevitable" but also "imminent".

Will humanity ever discover alien life? Let us know in the comments!