Sen. Tom Cotton, R-Ark, blasted “little social justice warriors” at The New York Times who had a “meltdown” last summer when he wrote an op-ed in the Gray Lady that liberal staffers objected to, calling them “children” during a speech Friday at the Conservative Political Action Conference (CPAC) in Orlando, Florida.

Liberal staffers publicly attacked their own paper for publishing Cotton’s op-ed at the height of nationwide protests following the death of George Floyd in police custody. The backlash over the opinion piece was so brutal it led to then-opinion editor James Bennet’s ouster.

Cotton told the CPAC crowd that his op-ed had a simple, common-sense message that was grounded in “American history and law” and also supported by a “majority” of Americans, but the Times’ staffers couldn’t handle it.

“If the police cannot, or especially, if they are not allowed to restore order, then it is time to send in the troops,” Cotton said, reiterating the message of his op-ed.

“What happened next? Total meltdown with the little social justice warriors at The New York Times. All these children, they’ve been marinated in the language of the campus seminar room. They said things like, ‘Your words put my life at risk,’” Cotton said. “As if typing on their phones, sitting on futons was as dangerous as being a cop trying to stop rioters in the streets.”

At the time, it was reported that Times staffers had an “open revolt” against the paper and employees tweeted that Cotton’s op-ed put Black staffers in danger. Cotton singled out Times employees who compared his words to violence. 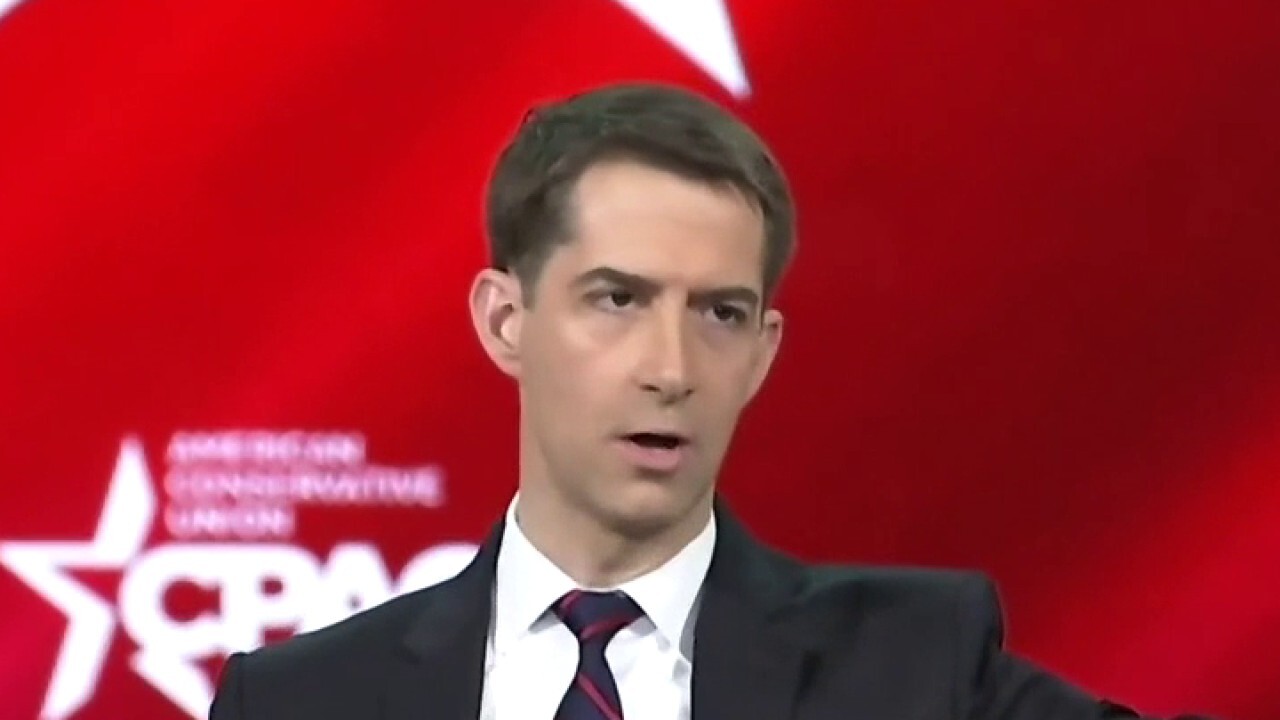 “I’m sorry kiddo, words are words. Violence is what your friends are doing out on the streets of America,” Cotton said. “Of course the New York Times editors, they caved and rolled over and apologized. They said my work didn’t meet their standards. That’s one time I actually agree with the New York Times, my work did not meet their standards, it far exceeded their normally lousy standards.”

Cotton noted that some on the left called for him to apologize for the op-ed but he told the crowd of conservatives not to expect one.

“I will never apologize for defending America,” Cotton said. “The New York Times is a laughingstock, obviously. But this is no laughing matter.”