Sen. Marsha Blackburn open to truce with Taylor Swift: 'I have good friends that are Democrats' 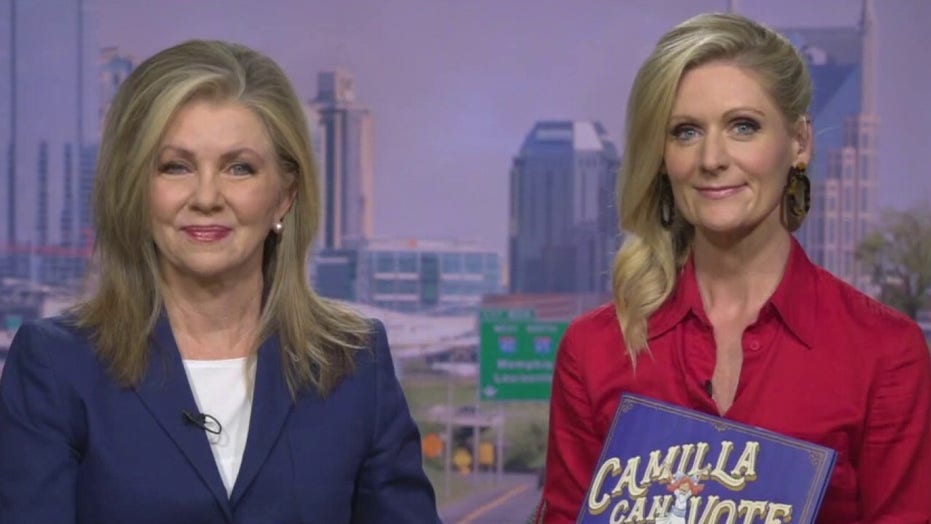 Sen. Marsha Blackburn, R-Tenn., opened up to Tomi Lahren about her recent feud with pop star Taylor Swift, and publicly invited the artist to join her for a conversation about "improving the lives of Tennesseans" on the latest episode of Fox Nation's "No Interruption."

Swift, who launched her country music career in Nashville, has long criticized Blackburn's "voting record," writing on her personal Instagram page in 2018 that the then-GOP congresswoman "appalls and terrifies me." Earlier this year, Swift took another swipe at Blackburn in her documentary “Miss Americana,” attacking her stances on women's and LGBTQ related issues.

"I have good friends that are Democrats and we have great conversations," she continued. "I learn from them, and they learn from me … that's the way it ought to be."

Asked to address the challenges faced by conservative women, Blackburn told Lahren that "what I have found is [that] most women are just like me. They're concerned about their family, their home…" she said.

Lahren responded, "The narrative from the left … from the Democrats, is that somehow by being a conservative woman, you are a traitor to your own gender."

"The more conservatives that you know, [the more] you realize that being a conservative calls on you to give of your best efforts to others to improve the world," Blackburn responded.