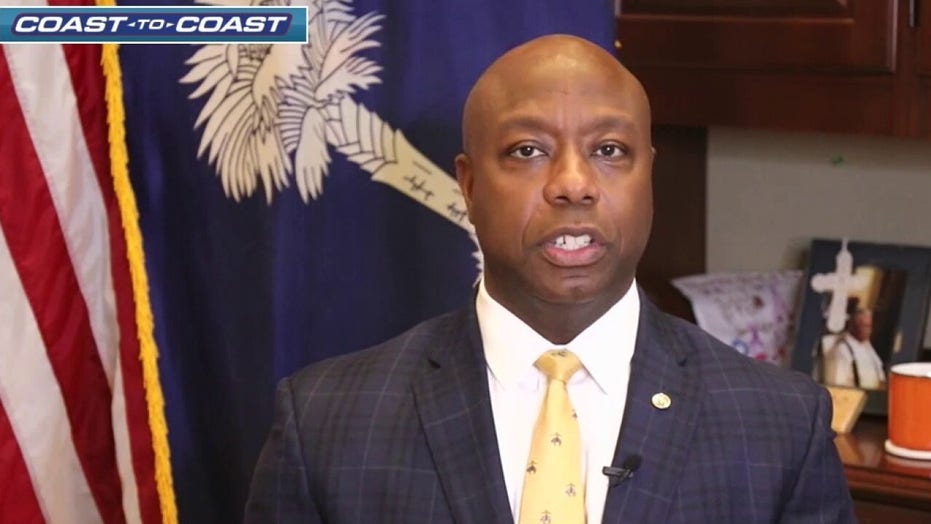 President Biden on Friday announced a scaled back $1.75 trillion social spending and climate change package that still failed to win over the support of moderate Sens. Kyrsten Sinema, D-Ariz., and Joe Manchin, D-W.V., stalling further negotiations until next week.

“We’re back to the days where you have to pass the legislation to know what’s in [the bill],” Scott argued during an interview with Fox News’ Neil Cavuto Thursday. “That’s bad news for every single American, and it feels like the great American shakedown.”

The senator added that the “lack of confidence and transparency in this process” of passing the bills should concern “every American.” 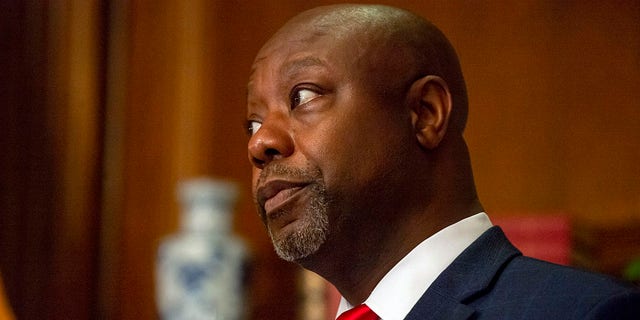 “I do think there’s a loss of trust between the Biden administration and the bipartisan coalition that supported the infrastructure package,” Scott explained, noting that Democrats have gone back and forth about voting on the two bills together or separately.

House Democrats are working on a plan to vote on both Biden’s $1.75 trillion social spending plan and his $1.2 trillion infrastructure package on Tuesday because many progressive Democrats do not have faith that their more moderate colleagues like Sinema and Manchin will pass the reconciliation plan before passing the infrastructure bill, a source told Fox News’ Chad Pergram on Saturday.

Democrats initially planned that the reconciliation package would contain $3.5 trillion worth of spending and tax initiatives over 10 years. But demands by moderates led by Manchin and Sinema to contain costs mean its final price tag could well be less than $2 trillion.

President Joe Biden delivers remarks on the debt ceiling during an event in the State Dining Room of the White House, Monday, Oct. 4, 2021, in Washington. (AP Photo/Evan Vucci)

House Speaker Nancy Pelosi was forced to abandon plans to pass the $1 trillion bipartisan infrastructure plan that has become tangled in the deliberations.

Progressives have been refusing to vote for that public works package of roads, bridges and broadband, withholding their support as leverage for assurances that Manchin and Sinema are on board with Biden’s big bill.

Fox News’ Chad Pergram and The Associated Press contributed to this report.