A SICK cheat in Red Dead Redemption 2 has been banned after racist gamers used it to take on the role of the Ku Klux Klan.

The nasty bug let hackers take control of KKK characters in the game's multiplayer mode and chase down and attack other players.

Normally, the hooded characters only appear in the single-player campaign and are – for obvious reasons – not available in online matches.

However, a spate of reports on social media in recent weeks suggested KKK "clans" had begun terrorising players.

One user on Reddit posted a screenshot of their character surrounded by players dressed as KKK members.

“Hackers just spawned KKK on me because my character is Asian,” the player said. 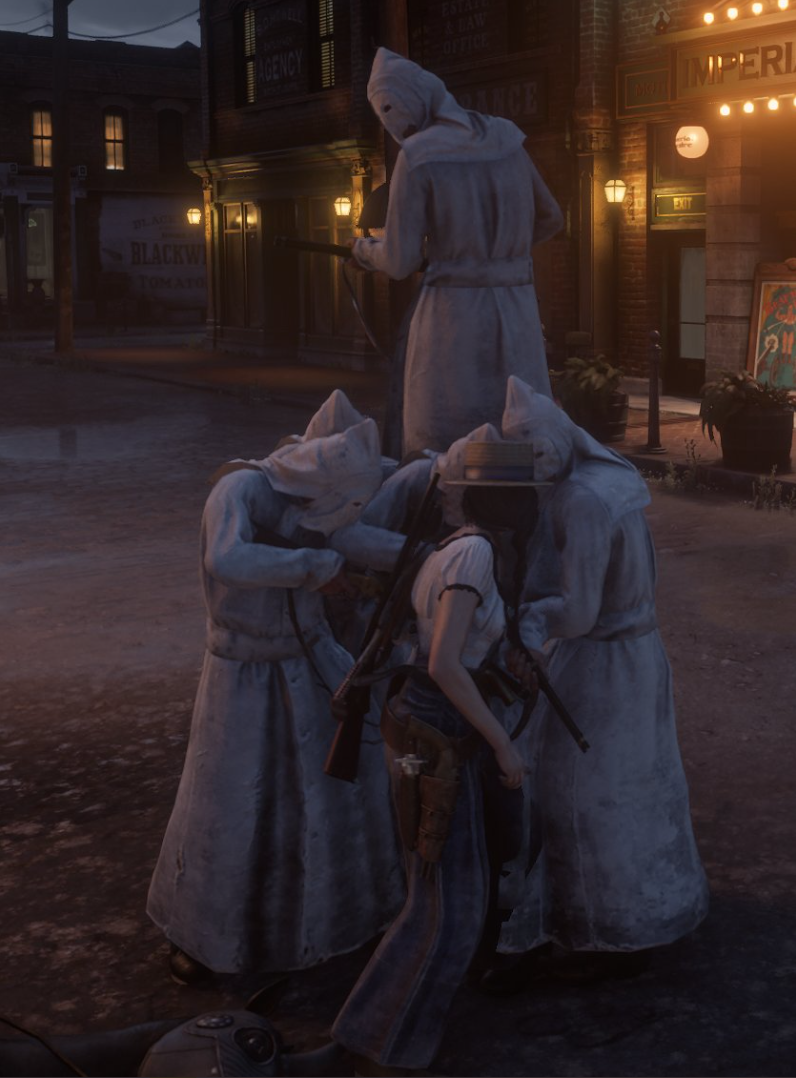 Another took to Twitter to post a photo of four characters dressed as the KKK in one of the game's general stores.

"Someone think it's funny to Spawn bunch of KKK in Red Dead Online," they wrote.

"#RockstarGames I know you don't care about hackers in this game much, but given the current situation in USA maybe you want to do something?"

Red Dead Redemption creator Rockstar Games confirmed to Polygon on Tuesday that it had blocked the horrific hack. 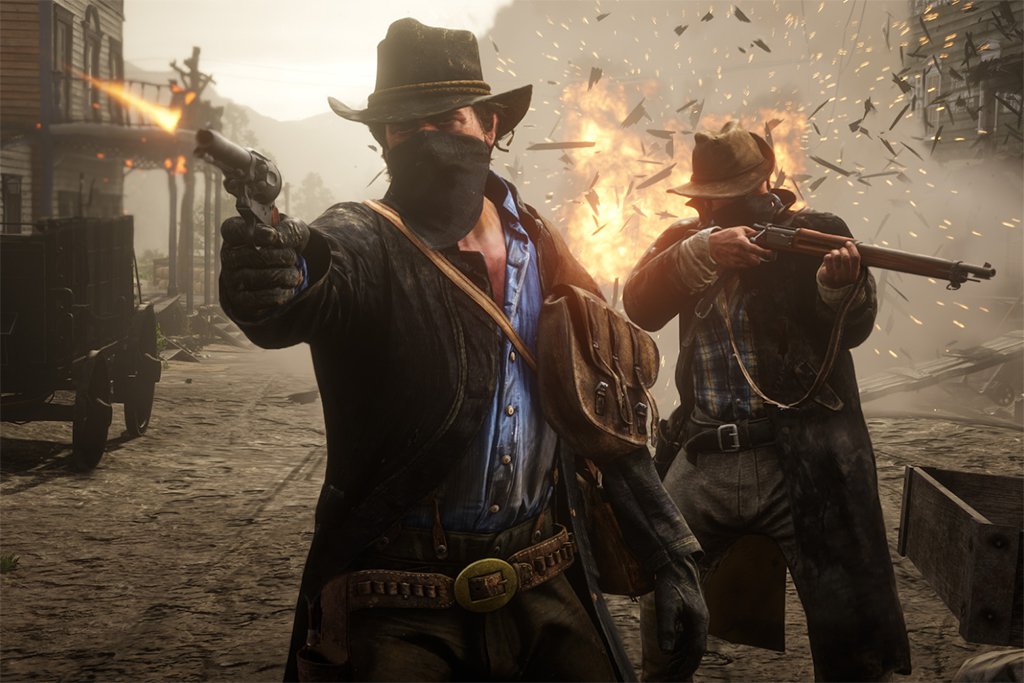 Among other things, the programs allow users to port characters from a game's single-player campaign to multiplayer.

The Sun has reached out to Rockstar for comment.

The spate of racist attacks follows protests in the US after the death of George Floyd, a back man, during his arrest in Minneapolis.

Floyd died on May 25 after the now-former officer Derek Chauvin knelt on his neck for nearly nine minutes.

Video from the incident showed Floyd saying "I can't breathe" multiple times – but Chauvin did not move his knee.

Chauvin and the three other officers involved in Floyd's death are all facing charges.

Fears are also mounting that two black men were lynched as a 24-year-old was found hanged from a tree last week.

Robert Fuller's body was discovered in Palmdale, California around 3am on June 10 near city hall, police said.

Just weeks before Fuller's death, in Victorville – a town around 50 miles away from Palmdale – the body of Malcolm Harsch, 38, was found hanging from a tree near a homeless encampment, ABC 7 reported.

Fuller and Harsch's deaths have sparked public outrage, however, as people have called for investigations into the incidents.