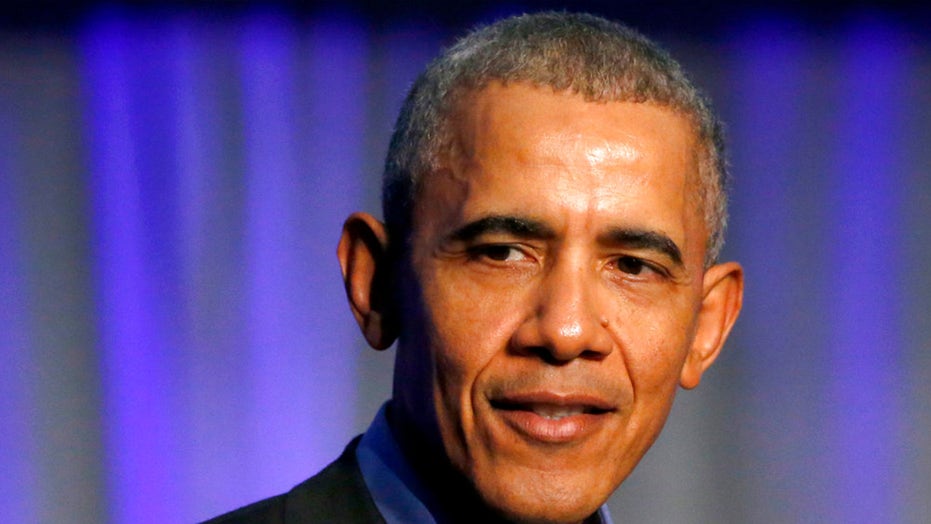 Democratic Georgia gubernatorial candidate Stacey Abrams was challenged on her refusal to concede her 2018 defeat ahead of the 2022 contest.

Abrams appeared on CNBC’s “Squawk Box” where host Joe Kernan called out her “nuanced view” of how she handled her loss against her GOP rival, Gov. Brian Kemp.

“On the one hand, you say, I think at the time- ten days after the election, ‘Concession means to acknowledge an action is right, true or proper. As a woman of conscience and faith, I cannot concede,’” Kerman said on Wednesday, quoting Abrams. “And then it got more nuanced where you said, ‘Well, Kemp won under the rules of the game at the time, but the game was rigged against the voters in Georgia.’”

“So I can tell you for a fact that Republicans are going to use this against you and ask you questions. You’ve answered it before, but they’re going to say it’s hypocritical for Democrats to criticize people that questioned the integrity of an election when you did the same thing. One even said you were ahead of your time in claiming the results of an election were rigged,” Kernan said. 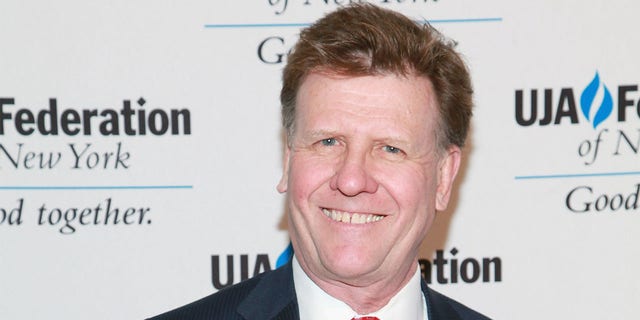 The host then asked, “Do you think this next election is as a game changer? Is it still rigged? Or do you think it’s at this point, that it will be a fair election in 2022 in Georgia?”

Abrams responded by clarifying that no politician, including herself, is “entitled to win an election,” insisting it was “never her point” and that her focus was always kept on the voters.

“We have to make certain that the voters have the ability to register and stay on the rolls, cast their ballots and have their ballots counted. And sadly, in 2021, in response to the safest election in Georgia history, we saw the promulgation of SB 202, which makes it harder for voters to participate in elections,” Abrams said. “That should always concern every American, especially every Georgian, and I’m going to be working hard to make certain that the effects of that law are mitigated for every voter regardless of who they intend to vote for when they get into the polls.” 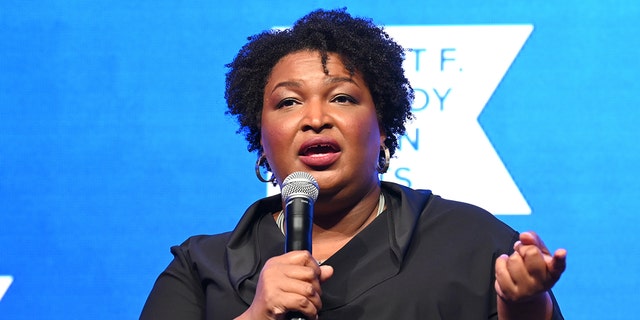 She later issued an apology and admitted it was a mistake after her campaign released a fiery response to her critics.

However, despite being caught maskless, Abrams said she wouldn’t lift the mask mandate on school children.