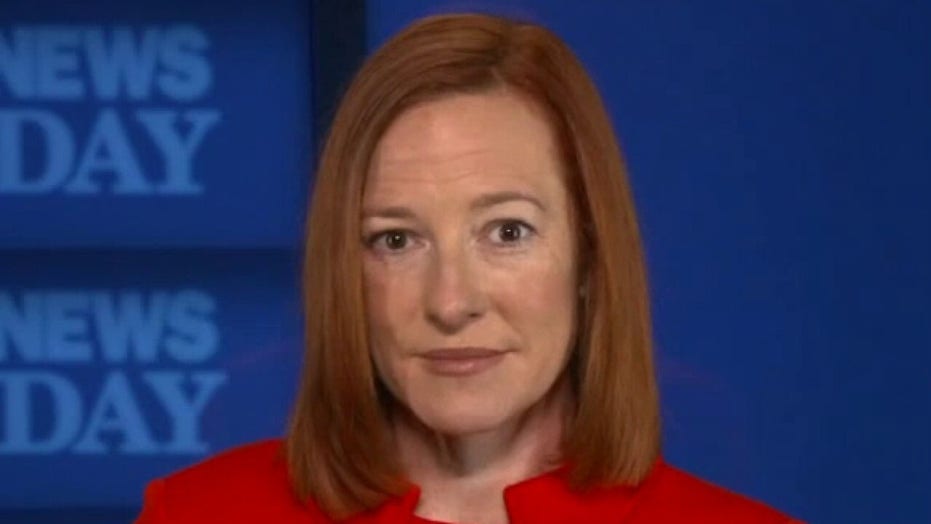 A Democratic congressman has shared new photos of the overcrowded conditions at border facilities, where officials have been overwhelmed by a surge of migrants in recent months. 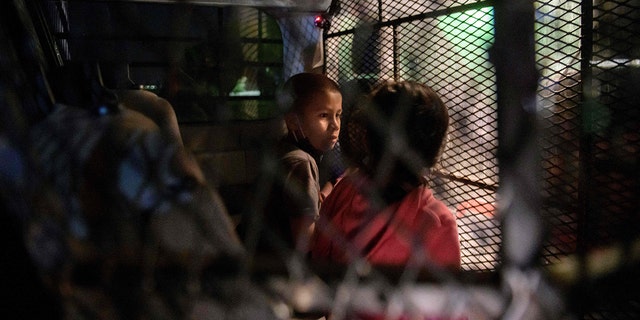 In a photo taken on March 27, 2021 two unaccompanied seven year-old child immigrants who arrived illegally across the Rio Grande river from Mexico stand at a makeshift processing checkpoint before being detained at a holding facility by border patrol agents in the border city of Roma. (Photo by Ed JONES / AFP) (Photo by ED JONES/AFP via Getty Images)

The photos, shared by Rep. Henry Cuellar, D-Texas with CBS’ “Face the Nation,” show dozens of kids packed into glass-walled rooms, lying should-to-shoulder with foil blankets at a facility in Donna, Texas.

Cuellar, whose district lies in south Texas, sharing a border with Mexico, said many of the migrant kids have been held “for longer” than the legal 72-hour limit.

Under federal law, children arriving at the border without parents should be transferred within three days from U.S. Border Patrol custody to long-term facilities run by U.S. Health and Human Services until they can be released to family members or sponsors.

Cuellar said it has been nearly impossible to reduce the numbers at detention facilities and that border patrol officials are building new shelters to accommodate the numbers.

“The cities, the counties, the NGOs, we’re feeling the brunt of what’s happening with the family units,” Cuellar said. 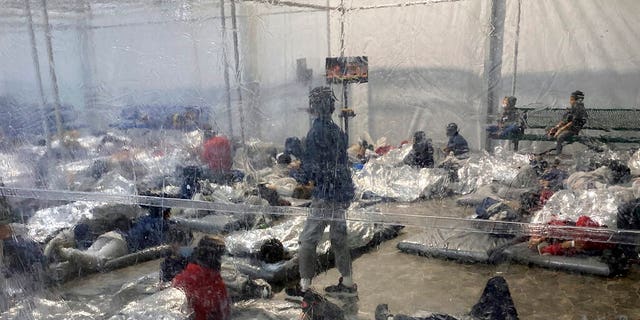 More than 16,000 unaccompanied children were in government custody as of Thursday, including about 5,000 in substandard Customs and Border Protection facilities.

The Biden administration has faced criticism for not allowing the media to access Border Patrol facilities temporarily holding thousands of migrant children seeking to live in the United States.

Republican lawmakers on Capitol Hill have been calling on the administration to open the facilities to the cameras, asserting that the current policy is designed to keep the public from “fully realizing” what is happening at the border.

U.S. authorities reported encounters with more than 100,000 migrants on the southern border in February, the highest since a four-month streak in 2019.

Encounters have averaged about 5,000 people per day throughout March, which would be about a 50% increase over February if those figures hold for the entire month.