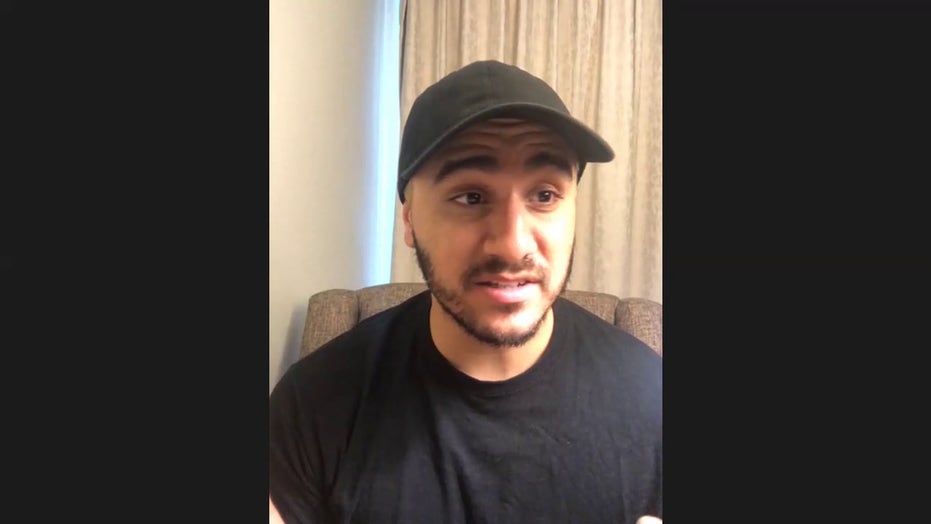 Just this week Fox News reported, “More than 60 emergency calls to police went unheeded overnight in Portland as officers were preoccupied with hundreds of demonstrators downtown and were pelted by rocks.”

As our nation witnesses night after night, the violence in cities, many that are proud to call themselves sanctuary cities, is increasing. Is it a coincidence? Anyone that knows me knows I have been fighting against sanctuary cities for years.

Their refusal to work with Immigration and Customs Enforcement (ICE) not only made these liberal communities less safe, it was just the beginning of those on the left walking away from law enforcement altogether.

Millions of dollars in property has been damaged and looted, thousands of people have been hurt and several have been killed. What have presumptive Democratic presidential nominee Joe Biden and his running mate Sen. Kamala Harris, D-Calif., said they will do about it? What plan do they have to deal with it?

No one knows because they have remained silent and not offered up any solutions or actions they would take to restore law and order. Biden briefly denounced the violence but in the same breath pivoted to the left's go-to talking point — blaming police brutality and President Trump. Biden's lack of response to this present crisis is very telling.

Meanwhile, the violence in these cities is at historic highs and getting worse. Democratic mayors and governors of these cities and states have refused to act. They have even, in some instances, allowed criminals to totally take over large parts of their cities. 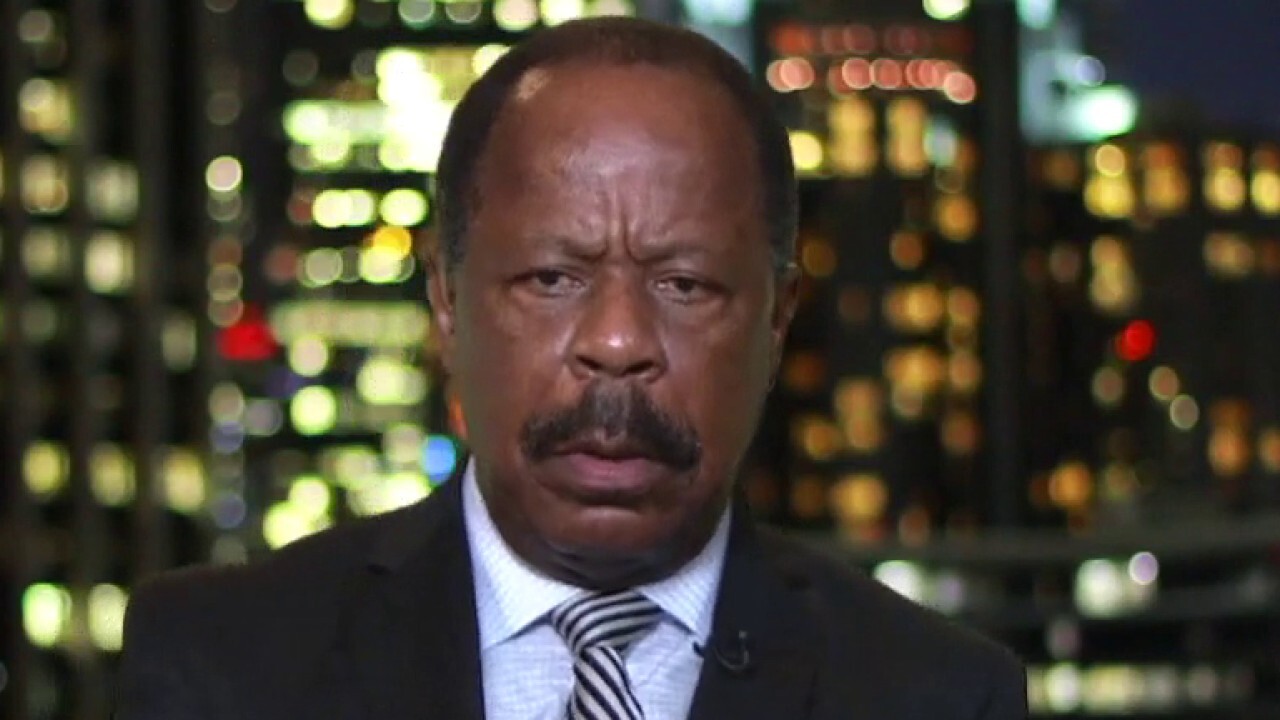 The only action these left-wing politicians have taken is to defund or take away funding from those that are supposed to protect those cities. Some have also ordered police to stand down and not use “less-than-lethal” equipment, such as rubber bullets and tear gas.

What does is the Democratic ticket's plan to address all of this? Nothing. In their minds the chaos on the street in these sanctuary cities helps their election chances. They want President Trump to wear it. They care more about winning an election than they do about the safety and security of our cities and streets. Disgusting on all levels.

Biden and Harris are taking the COVID-19 pandemic seriously by issuing a mask mandate proposal but have yet to come out with a detailed prescription on how to address rising violence that is destroying our cities and ruining businesses and lives of taxpayers. Many of the businesses damaged and looted will never return.

And none of that is to mention the hundreds of law enforcement officers who have been injured, some blinded, and a few even murdered. Biden and Harris continue to look the other way.

What has President Trump done? He has offered federal assistance to these cities, and most of the Democratic politicians that run those cities have refused while at the same time handcuffing their own city police officers so they can’t do their jobs.

President Trump sent Department of Homeland Security (DHS) resources to protect federal buildings and federal employees within those buildings. Title 40 of the United States Code, Section 1315 gives the DHS clear authority to do just that. As a matter of fact the language reads that he “shall,” not maybe, not can.

President Trump has also recently expanded Operation Legend, a sustained, systematic and coordinated law enforcement initiative in which federal law enforcement agencies work in conjunction with state and local law enforcement officials to fight violent crime. It is named in honor of 4-year-old LeGend Taliferro, who was shot and killed while he slept early on the morning of June 29 in Kansas City.

Operation Legend is the federal response led by the president to cities experiencing an increase in violent crime that no resident of those cities should have to accept as part of everyday life. The Department of Justice’s assets will supplement local law enforcement efforts, as these law enforcement groups work together to take the shooters and chronic violent criminals off of our streets.

In addition, the Bureau of Justice Assistance has made federal funds available to cities participating in Operation Legend to support its violent crime reduction efforts. These funds will be available to reimburse state and local agencies with overtime during the operation.

There is an obvious distinction in leadership between Biden and Trump. Trump believes in law and order and not only speaks to it but takes action. Biden is afraid to even attempt to propose a solution because, in my opinion, he doesn’t want to upset the far left who have planned and implemented this anarchy across the country; he needs their votes.

It is not surprising that numerous police organizations have been lining up behind President Trump and endorsing his reelection, some for the first time. Those who deal with crime and lawlessness every day have made their choice. They see it.

November will be the most important election of our lifetime. Either we are a country of law and order or we are not. Your choice.