APPLE is constantly improving its iPhone cameras and a lot of them can capture professional looking images.

We've rounded up some of the best iPhone photography tips including how you should be holding your phone to avoid a blurred image and how to get the best out of Portrait Mode. 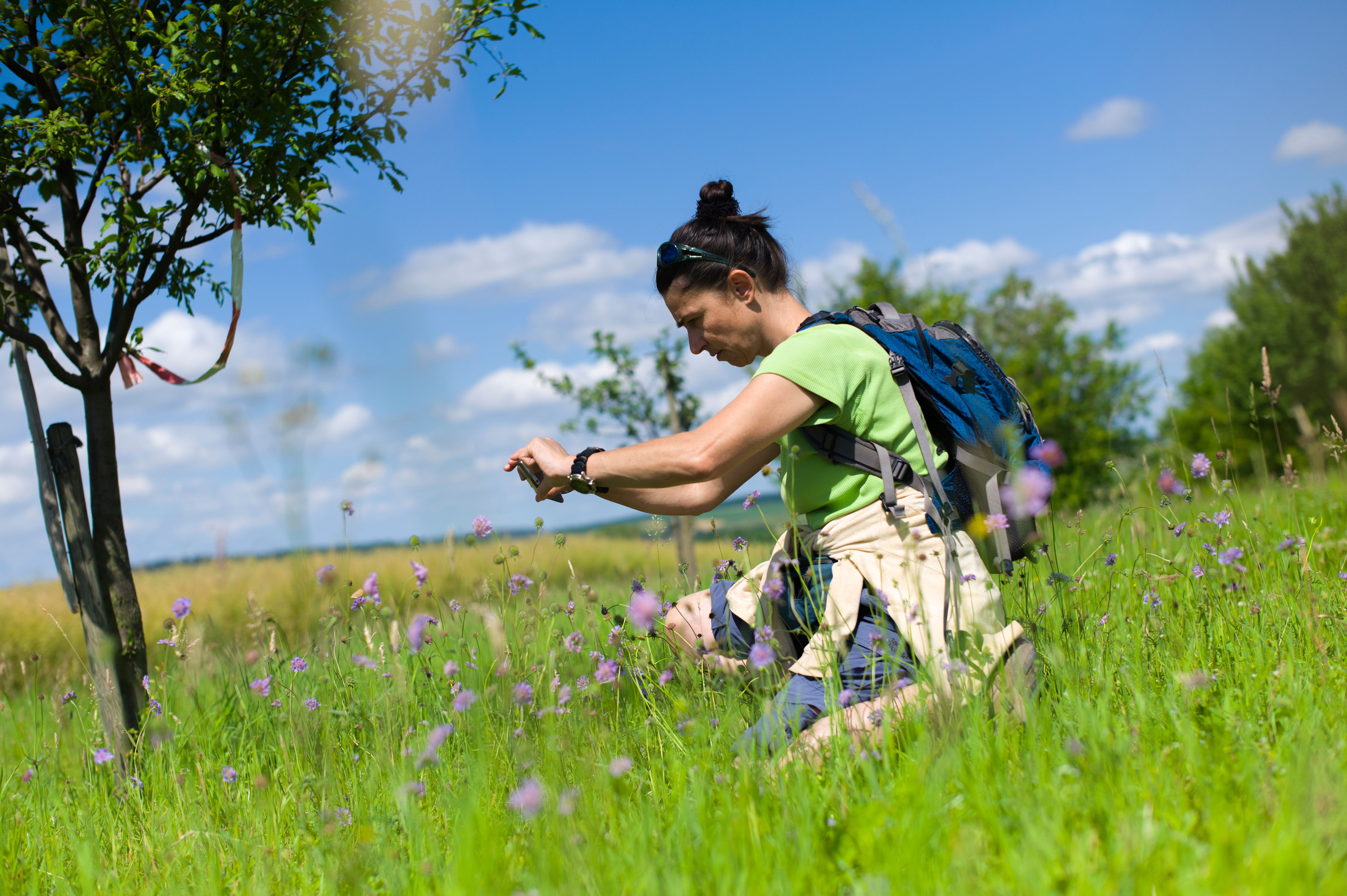 How to hold your phone to avoid blurred photos

It can be hard to hold your iPhone still at the best of times but it becomes even trickier if a friend is expecting you to take 100 shots of them.

This is mainly a problem in low light settings when your iPhone may need a bit longer to capture a longer exposure image.

Newer iPhones have stabilisation built in to try and stop this problem but you can also try out a certain stance and see if it helps.

Hold your phone in both hands and tuck your elbows into your body to create a stabilising effect before you gently tap the camera button. 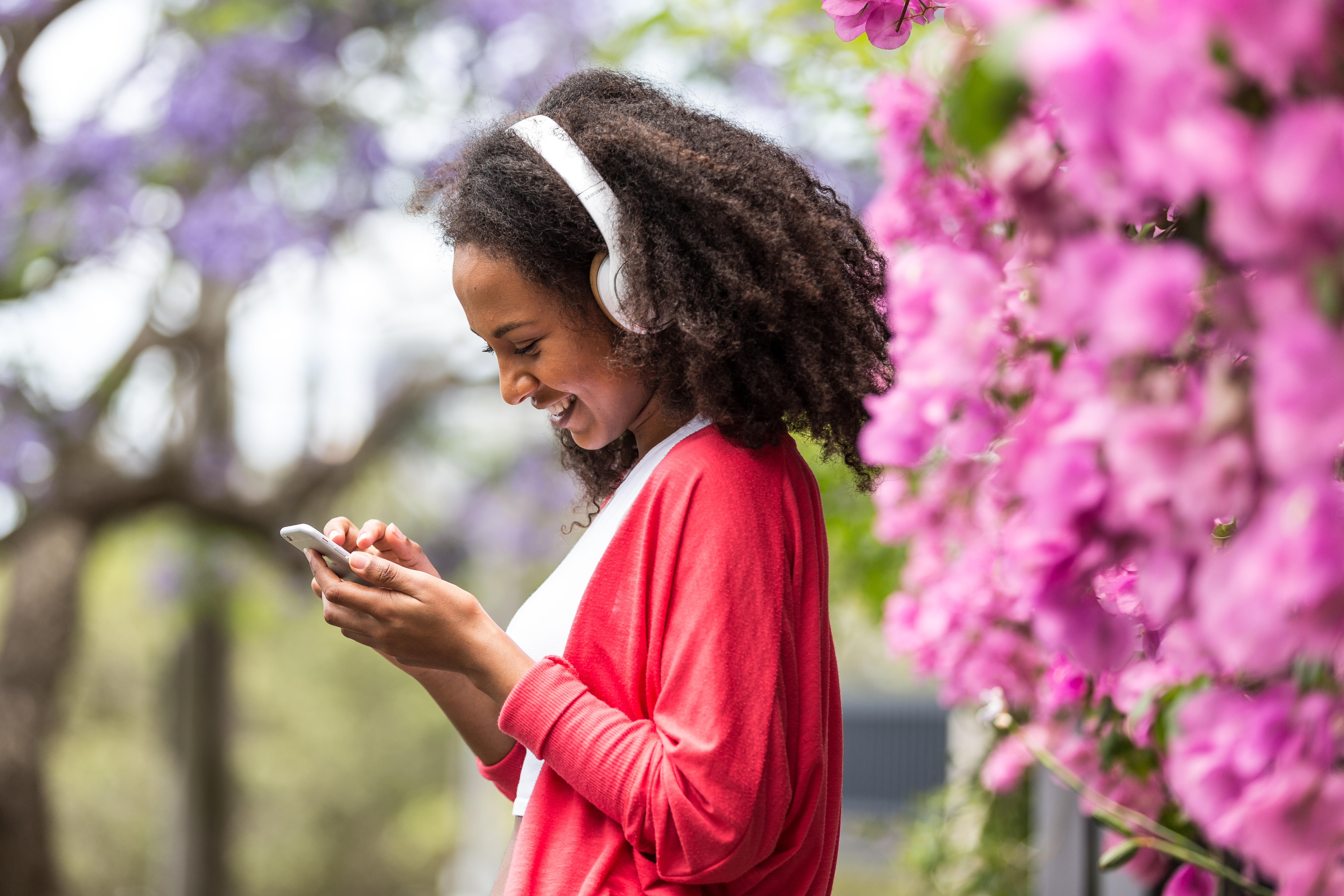 It can also be good to rest your elbows on a low wall, barrier or flat surface if there happens to be one around.

Make the most of Portrait Mode

Apple was said to update Portrait Mode's algorithms to work better with non human subjects when the iPhone 11 series launched.

That supposedly made it better at taking images of pets.

If you have an iPhone 11 Pro or 12 Pro you should see a "2x" icon in the bottom left of the screen when you click on Portrait mode.

Tap this and the icon will change to "1x" which means you can include more of the background in your image.

You can try slowly moving your phone in and out from your subject if you're not getting the desired blurred background effect.

Try the "Rule of Thirds"

The "Rule of Thirds" can make an image look more professional.

To try it out go to your Settings and then scroll to "Camera".

Click "Camera" and then turn on the toggle next to the word "Grid".

When you go back to your camera app you should see a grid has now appeared on the screen.

Now you can use the lines to place your subject at one of the crosses formed by the intersecting lines.

The idea is that your photo is divided into thirds and your subject is just one third of that, with the background playing more of a role.

Use flash in the daytime

You might think using flash is only for low light situations but there are certain times when it's useful in the day.

Flash can reduce shadow effects caused by the Sun and can give a human subject brighter and clearer skin.

It's only really useful if you're close up to your subject though.

If you're too far away you probably won't notice much of an impact.

Pros often get perfect shots because they've taken hundreds of images and picked the best one.

If you're taking a picture of a moving subject, try holding down the shutter button on your camera so it takes a burst of images.

Then go through and select the best one so you can delete the others and avoid storage issues.

Here are some of the best…

In other news, Instagram is working on a version of the app for children under 13.

And, Google is under fire for harvesting internet data of users browsing in Incognito Mode.

Do you have any good photography tips? Let us know in the comments…