Trump addresses QAnon conspiracy theory for the first time: 'I heard that these are people that love our country' 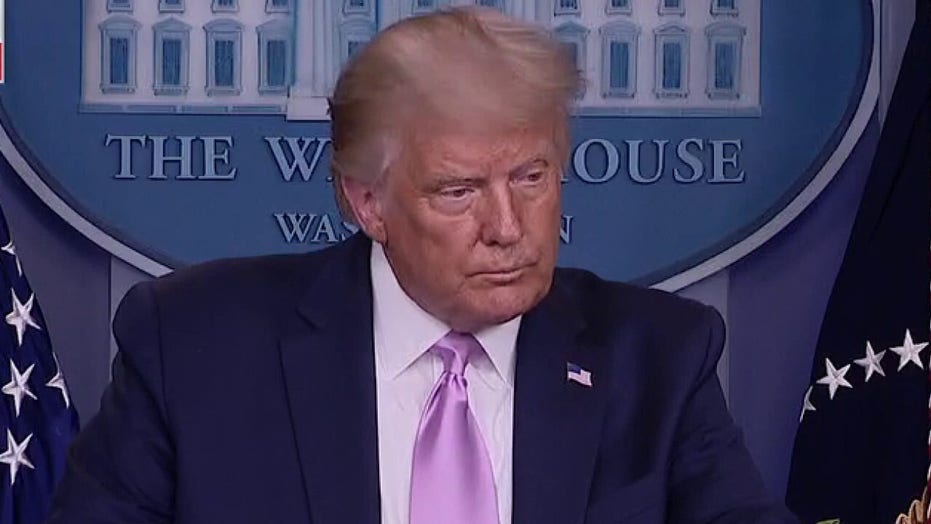 President Trump on QAnon movement: I don’t know much about them but understand they like me

President Trump commented for the first time publicly on the far-right conspiracy movement QAnon – saying that followers of the convoluted movement “love our country.”

Although Trump admitted that he does not know much about the conspiracy theory movement, he did claim that many adherents support him and that they are frustrated with the unrest that has gripped some cities across the nation.

“I don’t know much about the movement besides that they like me very much,” Trump said during a press briefing at the White House. “These are people that don’t like seeing what’s going in places like Portland and Chicago.”

He added: “I heard these are people that love our country.”

WHAT IS QANON, THE CONSPIRACY THEORY GROUP SHOWING UP TO TRUMP RALLIES?

The QAnon conspiracy theory is centered on the baseless belief that Trump is trying to save the world by waging a secret campaign against enemies in the “deep state” and a child sex trafficking ring run by global elites who are satanic pedophiles and cannibals.

The conspiracy theory emerged on a notoriously racist and sexist 4chan message board in late 2017, but has crept into mainstream politics. Trump has retweeted QAnon-promoting accounts dozens of times and its followers flock to his rallies wearing clothes and hats with QAnon symbols and slogans. 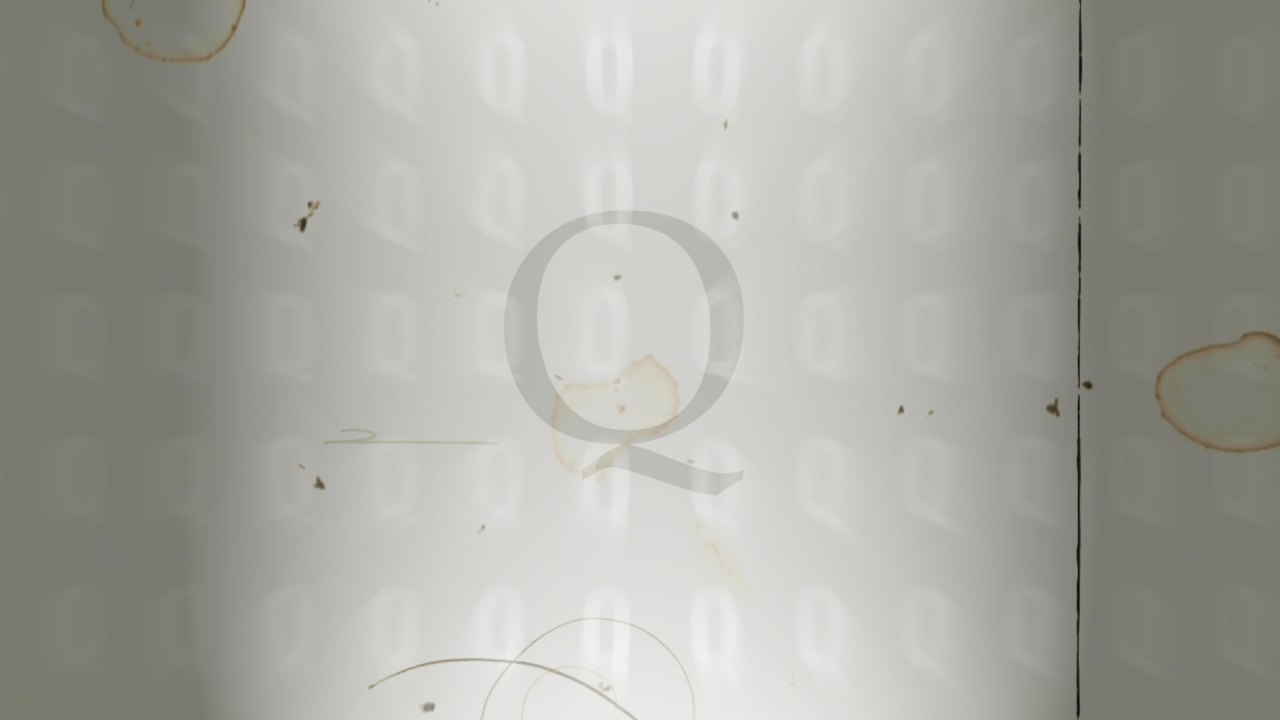 When asked on Wednesday by a reporter about what he thought about the conspiracy theory, Trump questioned whether the movement’s claims are “supposed to be a bad thing or a good thing?”

“We’re saving the world from a radical left philosophy that will destroy this country,” he added.

Trump's comment drew quick condemnation from the campaign of Democratic presidential nominee Joe Biden, which argued that the president is "giving voice to violence" and seeking to "legitimize a conspiracy theory."

"Not only is our president refusing to take responsibility for his failed leadership that has cost over 170,000 American lives and tens of millions of jobs — he is again giving voice to violence," Biden campaign spokesperson Andrew Bates said in a statement, saying, "Trump just sought to legitimize a conspiracy theory that the FBI has identified as a domestic terrorism threat."

Until Wednesday, the president has remained silent on the conspiracy — twice ignoring a question last week about whether he supports QAnon, while in 2018 then-White House press secretary Sarah Huckabee Sanders said Trump “condemns and denounces any group that would incite violence against another individual.”

QAnon followers have appeared at Trump's rallies wearing clothes and hats with QAnon symbols and slogans. The president also has a long history of advancing false and sometimes racist conspiracies, including last week, when he gave credence to a widely-criticized op-ed that questioned Democrat Kamala Harris’ eligibility to serve as vice president even though she was born in Oakland, California.

The episode echoed Trump's rise in conservative politics as a leader of the “birther movement,” which claimed Barack Obama, the nation’s first Black president, was not eligible to serve in the job. Only after mounting pressure during his 2016 campaign did Trump disavow the claims.

While QAnon has for years remained on the far right fringe of American politics, it has entered mainstream discourse over the last few years. Adherents to QAnon have been linked to murder, kidnapping and vandalism.

Greene, however, has tried to distance herself from QAnon – telling Fox News last week that her  "Q"-supporting videos are in her past and don't represent her priorities for Congress. She said she got curious about QAnon during the Russia probe into Trump and his campaign but has since found "misinformation" and chose another outlet by running for political office.