A former economic adviser to former President Trump will not be appointed to the Federal Reserve Board after President Biden withdrew her name from consideration Thursday, according to reports.

Judy Shelton was nearly confirmed late last year but the process stalled because of coronavirus-related absences of Republican Sens. Rick Scott of Florida and Chuck Grassley of Iowa, and opposition from Republican Sens. Susan Collins of Maine, Mitt Romney of Utah and Lamar Alexander of Tennessee, the Miami Herald reported.

Trump renominated Shelton in January but Republicans were unable to get Shelton confirmed before Democrats took control of the Senate, according to The Hill. 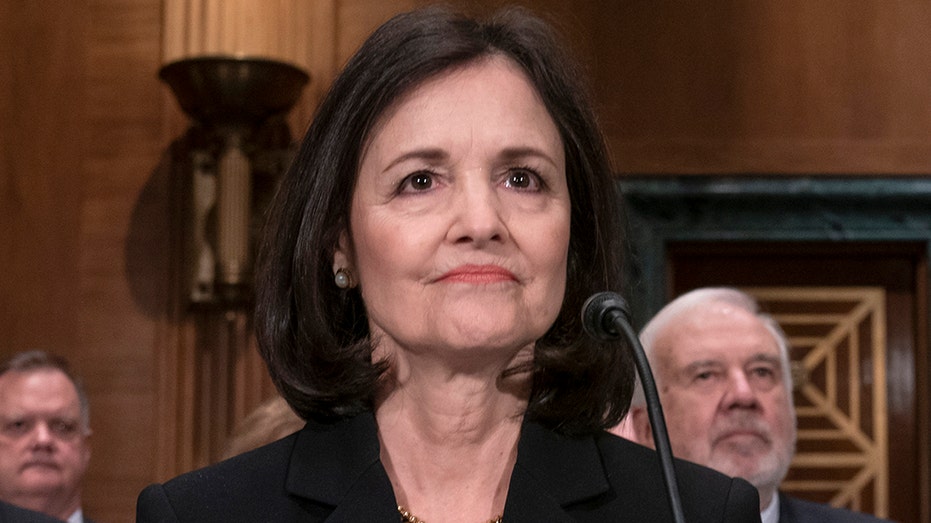 Shelton had faced criticism for favoring the gold standard and for shifting her stance on interest rates when the presidency changed from Barack Obama to Donald Trump in 2017, Reuters reported.

In November, Shelton’s nomination received a no vote from then-U.S. Sen. Kamala Harris, D-Calif., during Harris’ first day back at the Capitol since she was elected vice president Nov. 3.

Thursday’s move by Biden continued a series of roadblocks thrown up by the new administration against Trump nominees awaiting approval for various positions.

Previously, Biden administration officials purged allies of President Trump from the Voice of America and the parent agency that oversees the news outlet.

Another Trump ally quickly jettisoned was Peter Robb, general counsel of the National Labor Relations Board, who was forced out just hours after Biden took office Jan. 20.