Trump: If Biden is elected, 'China will own our country' 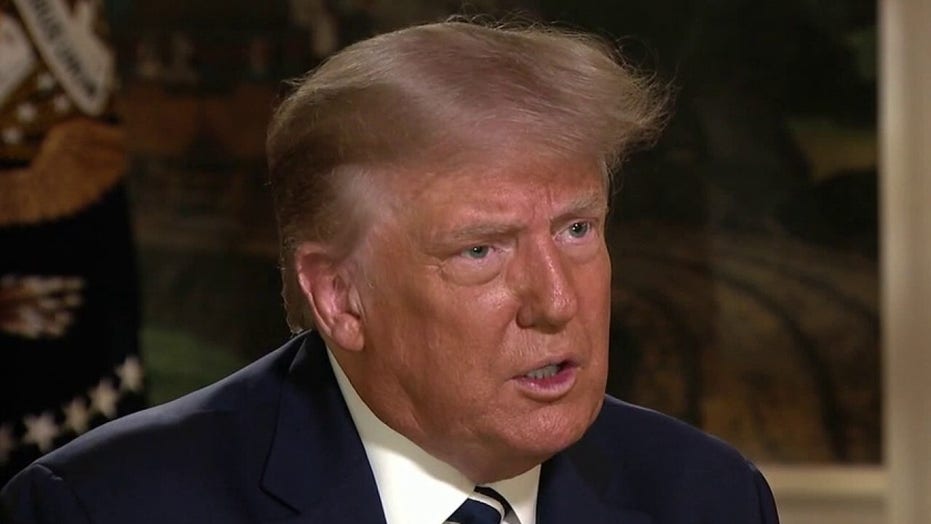 Part 1 of President Trump’s exclusive interview with Steve Hilton on ‘The Next Revolution.’

President Trump told Fox News' Steve Hilton on Sunday that he would be open to completely decoupling the U.S. economy from China, before warning:  "If Biden is elected, China will own our country."

"I don't want to set the world on fire right now," Trump said during an exclusive interview on "The Next Revolution."

But "There has been no country that has ripped us off more than China…," he continued. "We lose billions, hundreds of billions of dollars. We get nothing from China. Yes, we get some goods that we could produce ourselves….[but] we get nothing. All we do is lose money."

Trump signed a landmark trade deal with China in January, easing tensions between the world’s two largest economies amid a trade war after accusations that China had for decades been manipulating its currency and stealing U.S. trade secrets.

Since the global coronavirus outbreak, however, Trump told Hilton that the deal is "longer the same to me" and raised the possibility of completely severing ties with the communist country.

"If they don't treat us right, I would certainly do that," he said. 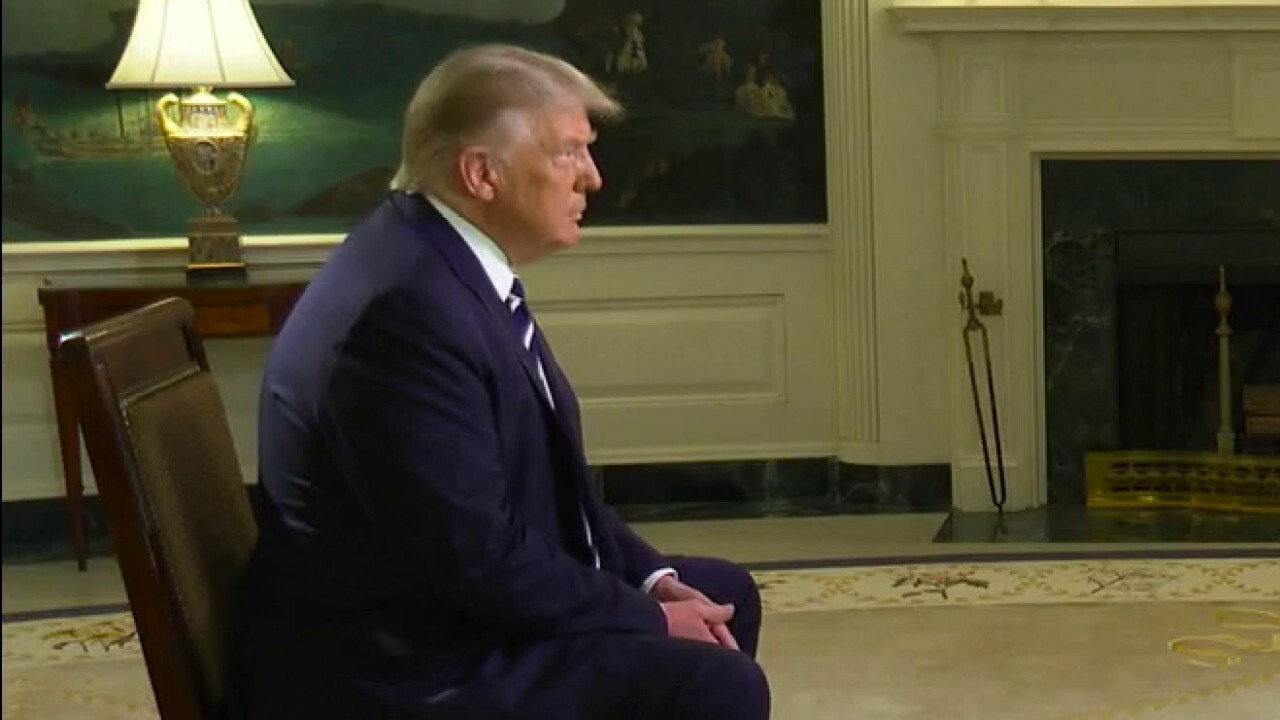 Trump touted the U.S.-China relationship prior to the COVID-19 pandemic, telling Hilton "We were doing better than we've ever done with China and I was all set to rock 'N' roll," he said. "Then we got hit with this damn situation."

Trump contrasted his tough approach on China with his 2020 opponent Joe Biden, and warned "if he gets elected, China will own our country. "

"If you look at what we've done with China, nobody's ever done to China," he said.

Pointing to warnings by U.S. intelligence officials of Beijing's plan to interfere in the upcoming election on Biden's behalf, Trump said "They own him and they want me to lose so badly."

"China owns Joe Biden. His son got a billion and a half dollars. His son with no experience, no brainpower, no anything, never did it, not only Ukraine, he got hundreds of thousands of dollars of money from Ukraine and the upfront payment and then with China he walks up with a billion and half dollars in fees. It's ridiculous," Trump said.

"They own Joe Biden. They own him and they want me to it lose so badly."