Zoopla director of research Richard Donnell said sales had risen by 137 per cent since the market reopened on May 13.

He said: “The rebound in housing demand is not solely explained by a return of pent-up demand.

“COVID has brought a whole new group of would-be buyers into the housing market.

“Activity has grown across all pricing levels, but the higher the value of a home, the greater the increase in supply and sales as people look to trade up.

“New sales in London are lagging as buyers look at commuting and moving to the regions.” 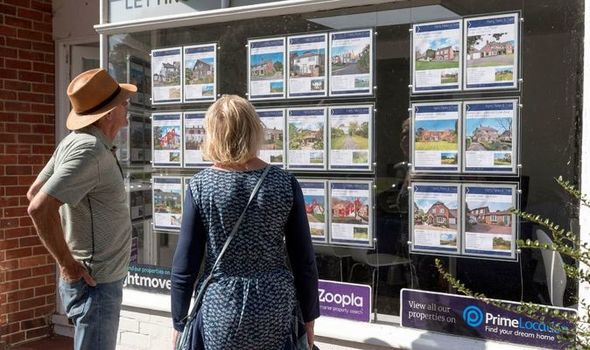 Bank of England data showed mortgage approvals for house purchases slumped in April to their lowest since records began in 1997, at just a fifth of their level in February, as prospective buyers were unable to visit properties for sale.

Mortgage lender Nationwide reported a 1.7 percent monthly fall in prices in May, the biggest drop since the financial crisis in 2009. 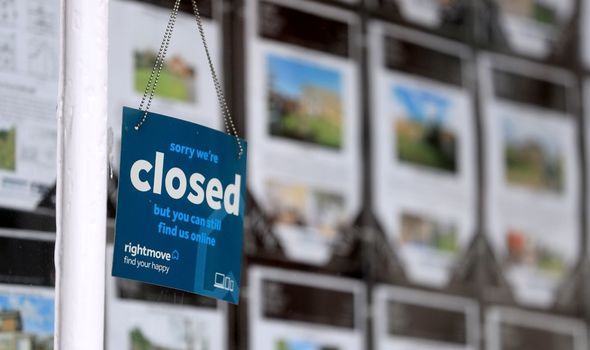 Zoopla said pricing in June was stronger, with asking prices 6 percent higher than a year earlier, but it warned weakness was likely later in the year.

Mr Donnell said: “We still believe that this spike in demand will be short-lived as the economic impacts of COVID start to feed through into market sentiment and levels of market activity in the second half of 2020.”

Sales of higher-value homes priced at £1 million-plus have rebounded particularly strongly in recent weeks as buyers look to change their lifestyles and work habits more permanently.

Zoopla said million-pound home sales are now 16 percent higher across the UK than they were in early March although this price bracket still accounts for fewer than five percent of sales overall.

Lucian Cook, Savills head of residential research, said: “Without doubt, pent-up demand accounts for some of the bounce in transaction numbers, but it also tells us that for those buyers with stable incomes who’ve been able to shield their finances through the lockdown, there is still a pretty strong resolve around moving, including within London’s domestic prime markets. 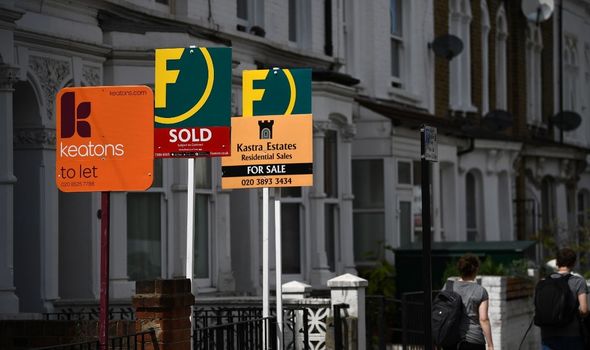 “These numbers also underscore the extent to which lockdown has caused people to re-evaluate what is most important in the space they occupy, with a greater focus on outdoor space and perhaps a home working space.

“This would explain the rise of the Home Counties, while those able to consider only an occasional commute are looking further afield – to the Cotswolds, Devon and Cornwall for family lifestyle reasons – with some retaining a London base for weekday use.

“This represents a window of opportunity for sellers, however, while transactions have ticked up, this requires pragmatism around pricing from both buyers and sellers, with the latter slightly softening their expectations on pricing.”